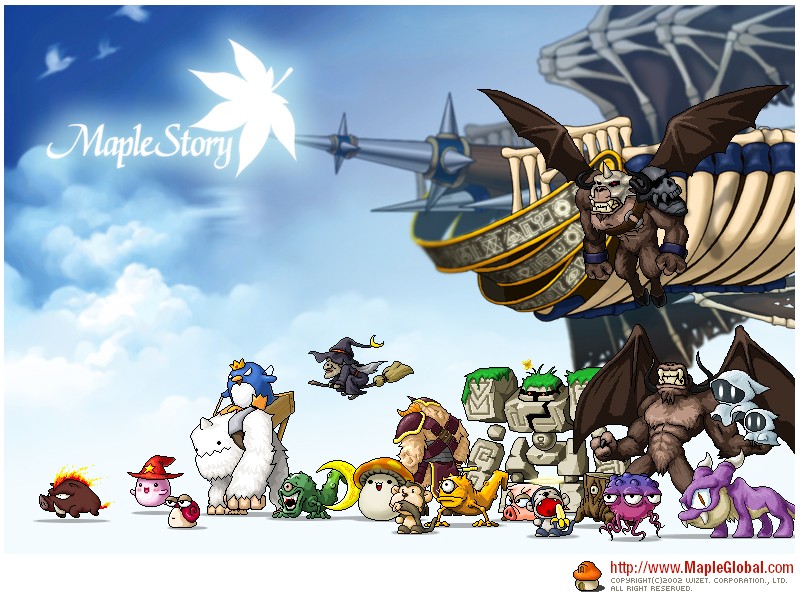 Fans wanted it and, now, they got it! Playpark launches Pocket MapleStorySEA on Google Play and the App Store, which makes your favorite MapleStory adventure accessible even when you’re on-the-go. 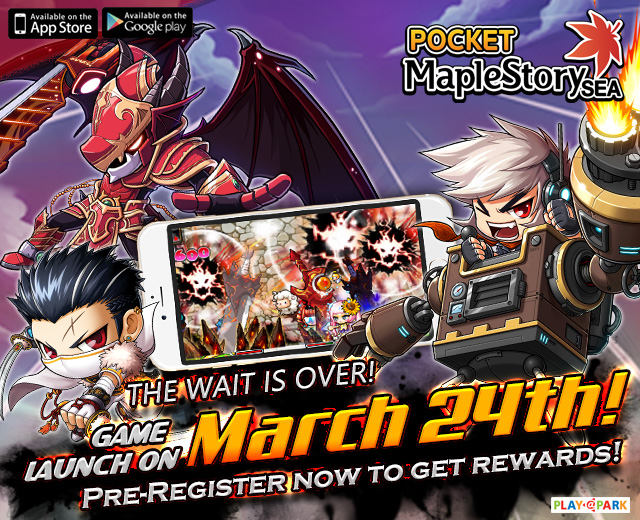 MapleStory is a side-scrolling MMORPG game that first launched in 2005. Since then, millions of players, especially those in Singapore and Malaysia have tried the game and, even until now, has a Facebook community of about 300,000 followers. The video below shows just how well the game has made the PC to Mobile transition. Heck, it even has some mobile-only features such as Auto mode, a compact map, and controls for players on-the-go.

To celebrate their launch, WE WILL BE HAVING A GIVEAWAY FOR SOME POCKET MAPLESTORY KEYS! Be sure to stay tuned for our announcements!