One of the BIG MOVIES of 2016 has arrived, and arguably THE BIG SUPERHERO MOVIE that every comic book fan has wanted is here. Warner Bros. and DC Entertainment have FINALLY aired in select theaters around the world the premiere screening of Zack Snyder’s DC Films brawlfest flick “Batman v Superman: Dawn of Justice”. On March 22, 2016, Warner Bros. Philippines held a special premiere for the movie, and this writer, Batman fan, and cosplayer was able to see it!

Reaction? Only one word comes to mind to describe the film in one single word: EPIC.
- Advertisement -

What comes to mind as a film that sees the Son of Krypton taking on Bat of Gotham is actually just part of the main thrust of this sequel to 2013’s Man of Steel – the film is a precursor to next year’s “Justice League”  – where DC’s greatest superheroes will unite and work together to stand against the greatest threats to mankind and the universe. Next to the Big Two, BvS actually introduces the Amazon princess warrior herself Wonder Woman, who is just as much a factor in making this movie WORK so well.

So in a nutshell and this being a NON-SPOILER spoiler review – how does the film match up? For starters – it is very AMBITIOUS yet it is also equally AWESOME at the same time. To build the “Fight of the Century” like this for big screen purposes is no easy feat, but Zack Snyder and the filmmakers pretty much did the trick by adapting several storylines found and recognized from DC Comics lore, Pre-New 52 and the current DC Universe timeline today. 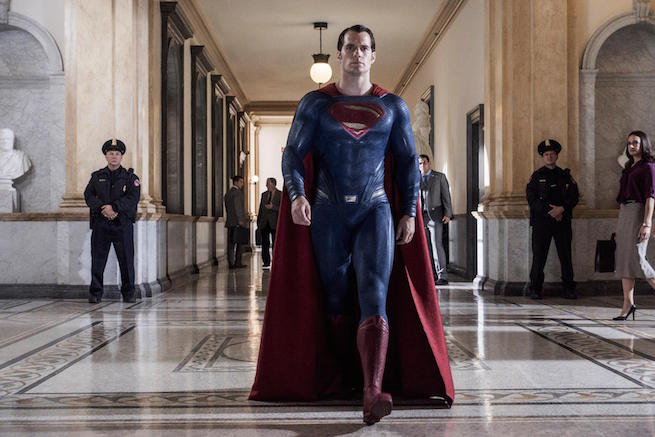 Reprising his role from Man of Steel is Henry Cavill, who is now trying to adjust in his new role as humanity’s hero and saviour “Superman”. However the destruction and damage caused in Metropolis by the titanic battle he has with General Zod and his Kryptonian army. That puts Kal-El in a very controversial light… Which makes humanity suspicious of his intentions and God-like powers. 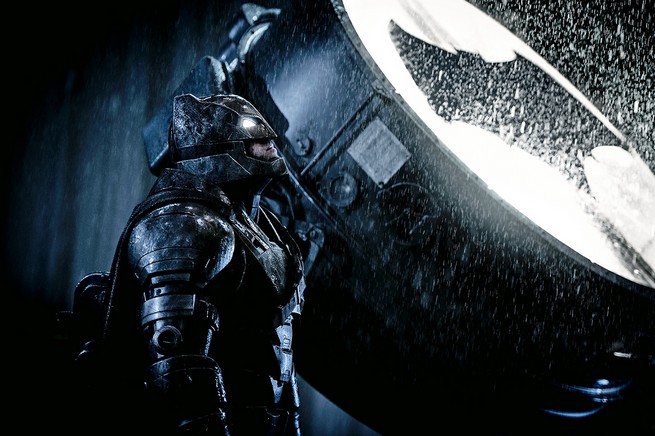 That’s where Batman comes in – played by Ben Affleck and is a hardened and aged vigilante who doesn’t trust Superman and is ready to prevent him from doing anything to mankind. As a billionaire playboy who secretly fights crime in Gotham City and strikes terror into the hearts of criminals, Bruce Wayne takes it upon himself to prepare for any contingency against the “Alien”, and actually finds a way to combat Superman and take him out if necessary. 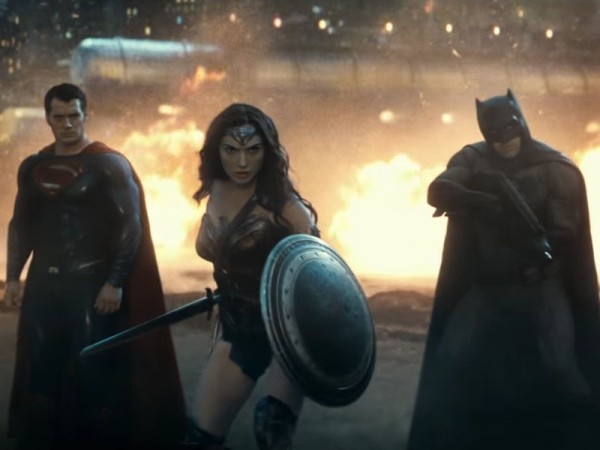 Wonder Woman enters the picture in the most timely of ways, but her part in uniting the heroes together is just as pivotal as she was played gracefully by actress Gal Gadot. Seeing these guys together on screen was nothing short of PURE EPIC BLISS, and that’s what makes seeing the “DC Trinity” on the big screen just so much worth the price of admission for this movie. Of course Amy Adams returns to add support to Superman’s side as Lois Lane, and Jeremy Irons plays a very sharp and witty Alfred, but Jesse Eisenberg’s Lex Luthor is simply smart and crazy stuff put together with a young man who just uses his talents for sinister intentions. He’s the reason behind pitting Bats and Supes against one another… And unintentionally uniting the heroes together. 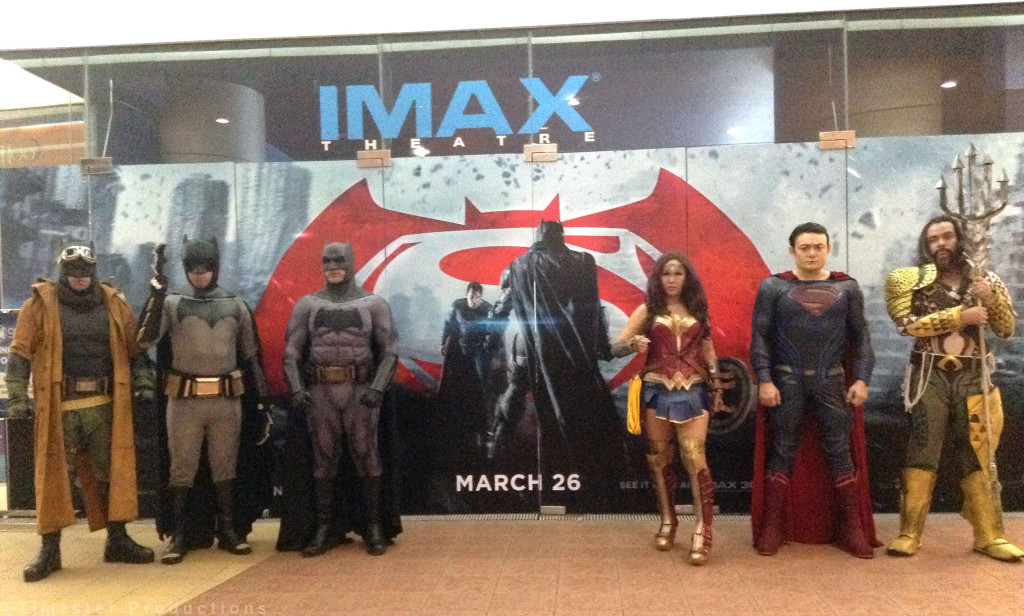 Having seen the film courtesy of Warner Bros. Philippines while suited up as Batman alongside other fellow cosplayers and teammates from Justice PH, this film is DEFINITELY something no DC Comics fan should miss – especially those who have read the comics and understand the lore behind the DC Universe and its various multiverses. This sets the tone behind the “DC Extended Universe”, and with Suicide Squad coming out on August later this year, you owe it to yourself to see The Dark Knight and Man of Steel clash before uniting against a common threat.

Batman v Superman: Dawn of Justice hits theaters on March 26 in the Philippines

- Advertisement -
Previous article“Recall” Animated Short will make you wish Overwatch was BOTH a Game and a Movie
Next articleHoly Bricks, Batman! The Lego Batman Movie teaser poster and trailer is here!