Quantic Dream’s Video Game Masterpieces come to the PS4 with the “Heavy Rain™ and Beyond: Two Souls™ Collection” 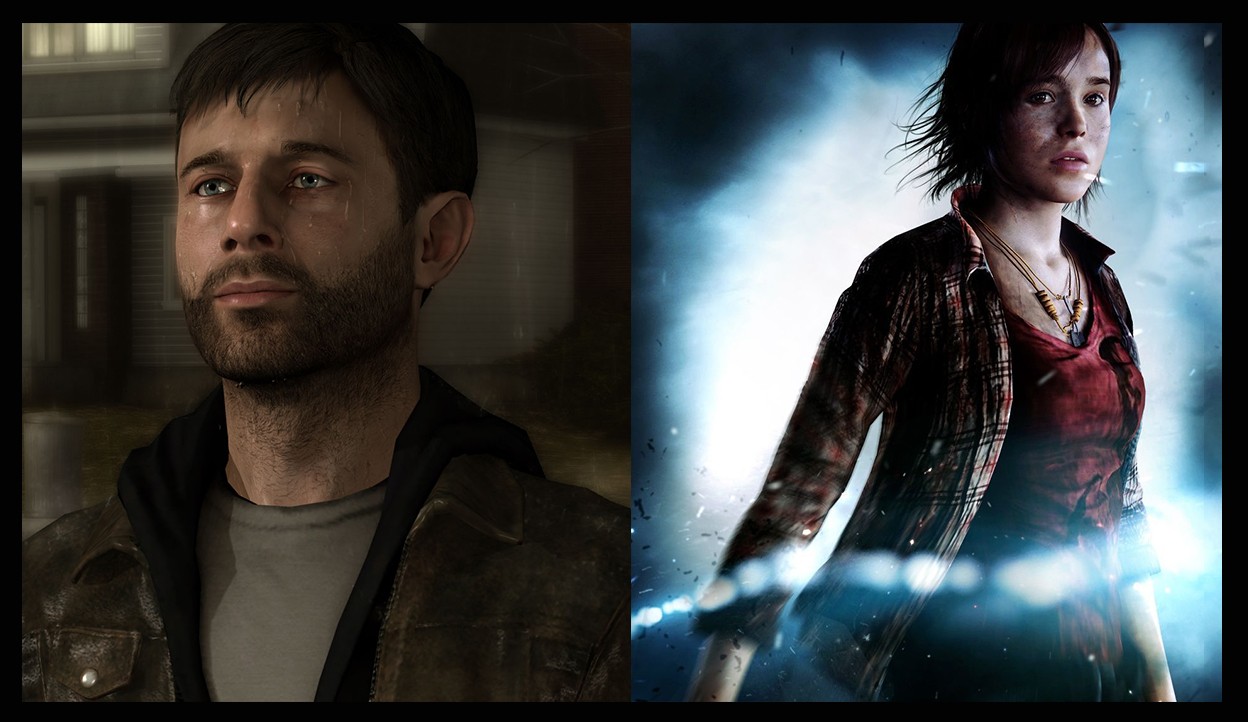 Quantic Dream has always been one of my favorite game developers. They have excelled in telling very intriguing and immersive stories, which I’ve ALWAYS loved about video games. I fell in-love with their work back in the era of the PS3. It was during the time of this console that they released the 2 games that I have remembered fondly to this very day. They were / ARE games that I would PERSONALLY recommend for people to play. If you haven’t played these games or want to relive their experience, then I have some awesome news for you… and it comes in the form of the Heavy Rain and Beyond: Two Souls Collection for the PS4.

Lemme start off by telling you about these two games.

Heavy Rain is the story of Ethan, a father who is out to look for his missing son, who he believes has been kidnapped by the Origami Killer. He has a short amount of time to rescue his son but he must first go through the trials set for him by the culprit. The game lets you control a total of four characters whose stories all tie-in with one another. Of course, there’s Ethan Mars, the desperate father, who is one of the controllable characters. There’s also Scott Shelby, a Private Investigator who is gathering evidence on the Origami Killer. Next, we have the journalist, Madison Paige, who has been suffering from insomnia and nightmares. Lastly, there’s Norman Jayden, the FBI Agent who was tasked with finding and apprehending the Origami Killer. The story will jump from one character to the other as the story of the game unfolds. The most interesting thing about this game is how, if one of the characters dies, the story CONTINUES. This means you get a different ending depending on what you do and who lives. The game is intense and the plot is very rich. Definitely, a must-play.

For Heavy Rain PS4, here’s a quick rundown of the changes:

Beyond: Two Souls‘ story involves a little bit more of the paranormal.  Jodie Holmes has had a FAR from normal childhood. Ever since Jodie was born, an entity, known as Aiden, has been linked to her via an ethereal cord. This entity seems to be capable of emotions and possesses its own personality, which sometimes makes life for Jodie a bit… complicated, to say the least. The system is a bit tamer with this game as the impact of your choices isn’t as heavy as compared to Heavy Rain. However, the game still provides an immersive experience as it takes you through its story.

The added features they placed for Beyond: Two Souls PS4 include the option to experience the plot in chronological order, extra missions originally released as DLC, and even more bending storylines to explore.

If you haven’t played these games and you’re the type who enjoys a game with a great story to tell OR if you’re a fan of either game (or both), I definitely recommend adding one or both of these titles to your PS4 game library. The Heavy Rain and Beyond: Two Souls Collection Blu-ray Disc Edition includes BOTH games inside and is available at the suggested retail price of PHP 2,299. Alternatively, the standalone digital versions of each game are also available for purchase on PlayStation® Store. Perfect for the upcoming weekend 😉

Do you have an experience with either or both games you wanna share? Then don’t be a stranger and leave us a comment below! We’d love to hear your thoughts.

Til next time, everyone! Keep on gaming!