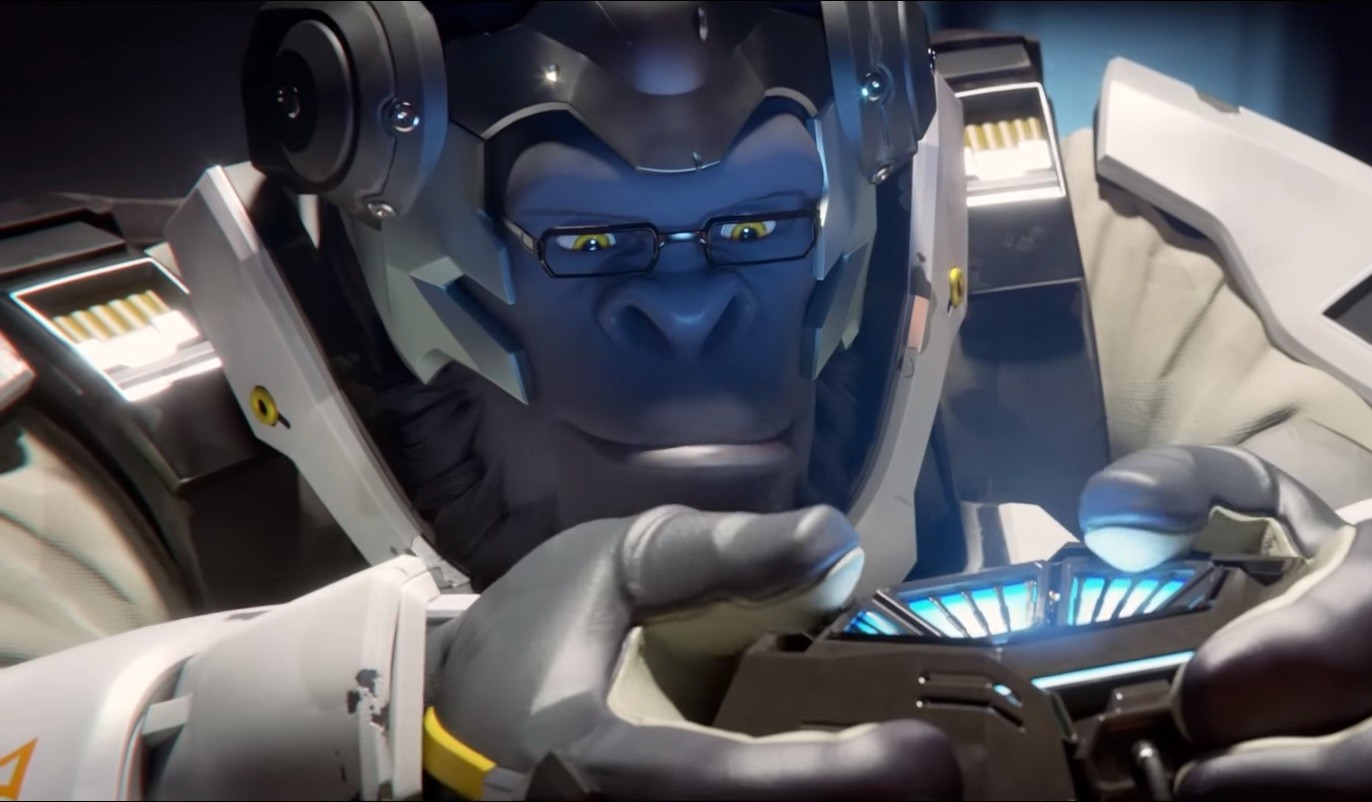 Overwatch is personally one of my most anticipated games for 2016. I’ve seen so many gameplay videos both Official and from Youtubers who have access to the closed beta and I couldn’t be more SOLD on getting this game. Just recently, however, they released a new animated short last Monday that was so well done, it feels like something straight from a Pixar film or something from the realm of Big Hero 6. Check out the video right here.

ZOMG! That just blew me away! The video even tugged on some of the heartstrings right there as well. Blizzard Entertainment has actually released many videos on the game, as well as another Cinematic Trailer (the first one, actually). I like how, despite this game not needing a story, they still managed to put it in and, as evidenced by these videos, made it work beautifully.

For those of you who don’t know, Overwatch is an upcoming game from Blizzard Entertainment. It mixes the video game genres of FPS /First Person Shooters (e.g. Call of Duty, Counterstrike, Doom) and MOBA / Multiplayer Online Battle Arena (e.g. DOTA, League of Legends). Its gameplay uses FPS mechanics but each character you control has team roles – they’re either support, tanks, or DPS – just like in MOBA games. You need to see the gameplay itself to full understand.

There are many many more videos out there if that has won your over or if you need more convincing. If you like it, just be aware that, while the release date is on May 24, 2016, if you pre-order now, you will be able to participate in the Open Beta on May 3.