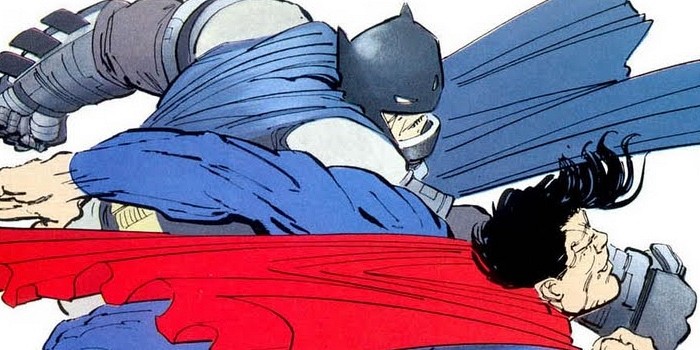 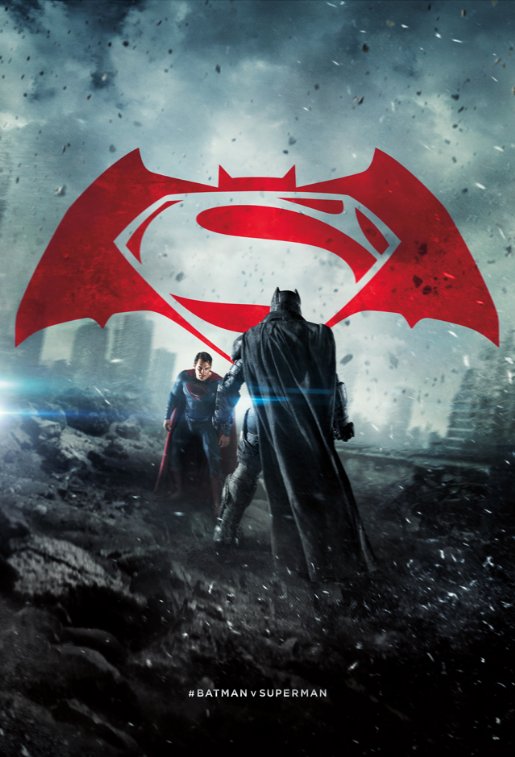 With Batman v Superman: Dawn of Justice just a few short days away, we here in UnGeek are hyped as hell and rearing to see two of the greatest superheroes have at it (with the participation of other Justice League members on the side). However, this isn’t the first time these two behemoths of the industry have gone toe-to-toe. They’ve clashed for more times that we care to count, in different scenarios, continuities, alternate realities, and worlds. From these, we’ve narrowed them down to give you our top 5 favorite Batman versus Superman fights! 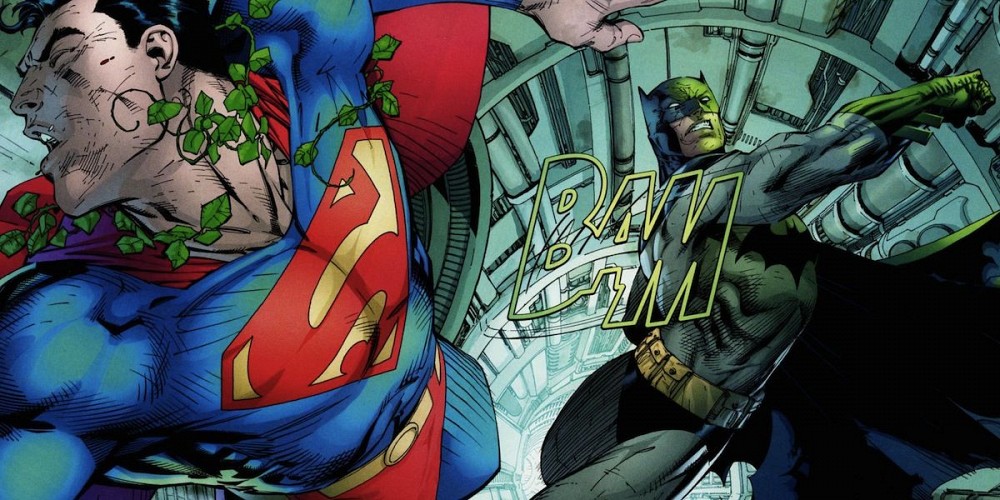 Imagine a brain-washed Superman out for you. This is how the fateful battle between the two starts in Batman: Hush. Poison Ivy takes control of Superman with neurotoxin spore and Batman tries to snap him out of it. Fortunately for the Dark Knight, Superman is subconsciously holding back as he fights the toxins from within. 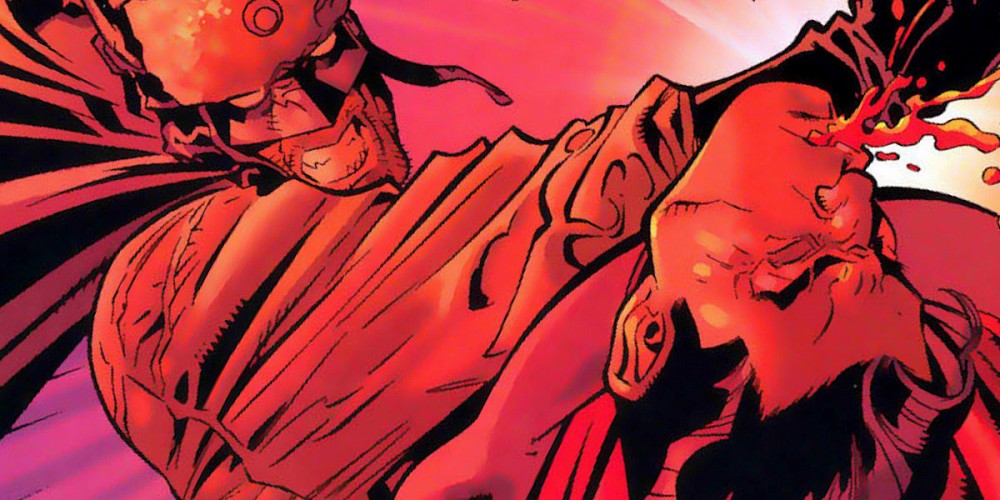 What if Superman landed in Russia instead of America? We take a peek at this alternate reality and witness how things would have turned out. Kal-El is groomed to become the perfect military man and eventually becomes the dictator of this land. On the otherhand, Batmankoff (that’s his name, I kid you not!) had his parents killed by communists. Because of this, he prepares himself to become a vigilante and take down the Red Son and his government.

In their face off, Batman lures Superman into a room filled with solar lamps, weakening him as it emits the same radiation as the Kryptonian sun. When it’s all settled and done, there’s only one thing left to say: “I’m Batman… koff!” 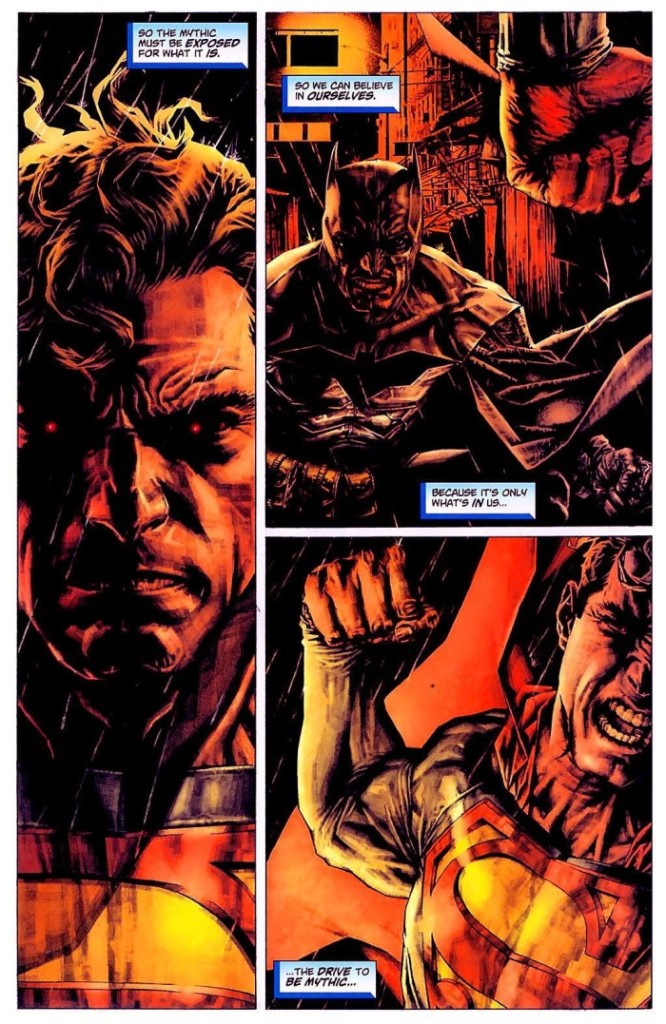 In this storyline, Lex Luthor convinces Batman that Superman is dangerous and needs to be stopped. As a bonus, he even hands out some kryptonite. Talk about letting others do the dirty work! So Batman’s all set, right? Wrong! In their encounter, Superman simply uses super-breath to blow away the kryptonite from Batman’s hands and proceeds to kick his butt. Not this time, Mr. Wayne. 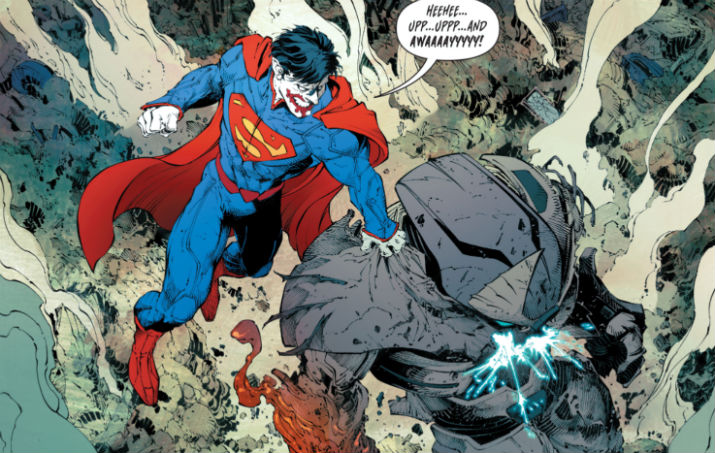 We already covered a situation where Superman gets mind controlled, right? Now imagine that instead of Poison Ivy, it’s the demented JOKER who did it and it’s not just the Man of Steel he turns against Batman, but the whole of the Justice League. Talk about a bad day! But of course, paranoid Mr. Wayne was ready for such an occasion. He brings out a specialized robot… and some gums. Ummm, yeah.

Probably the best known clash between the two with an amazing story behind it. This miniseries gives us an old out-of-retirement Bruce Wayne reprising his role as the Caped Crusader to once again rescue Gotham from its downward spiral. Seeing him as a potential threat, the U.S. government calls in Superman to intervene and stop him. But what’s that you’re saying? “What can a powerless OLD man do against a godlike being?” You lack faith in the Dark Knight, buddy! With the help of a series of events, a kryptonite here and there, and a powered-up armor, Batman goes toe-to-toe against the Man of Steel! Shadows of this miniseries are evident in the BvS movie, which makes us really anxious as we know how it all turned out. 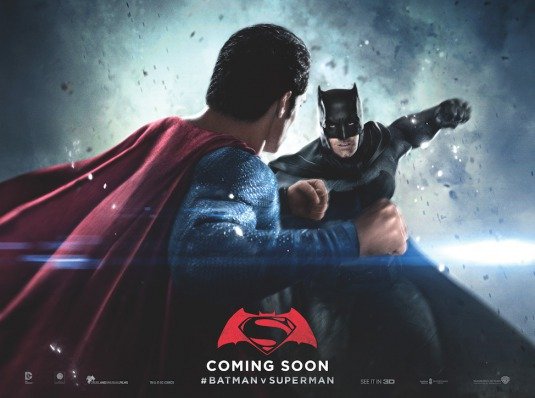 I can’t wait to sit back in those lazy boys, wear them 3D glasses, and enjoy as these two greats smack each other in the head senseless. Just kidding! I’m really anxious how Batman V Superman: Dawn of Justice will play out. With all the great stories behind these entries, I’m kind of having trouble managing my expectations.
Image Sources:
www.imdb.com

- Advertisement -
Previous article
Welcome to the Silicon Valley Comic Con 2016 – Day 2 Highlights
Next article
Prepare your panties, ladies and gentlemen – Swagamoto-san himself is coming to TV