There has been quite some hype for the upcoming season 6 of Game of Thrones. There have been posters, several video teasers, and a baby shower BUT, finally, HBO has released the official trailer for season 6 and it is somber and action-packed… just the way we like it.

What an excellent choice in background music. “Wicked Game” performed by James Vincent McMorrow (Originally performed by Chris Isaak) is fitting and well-aligned with the theme that season 6 is going for. 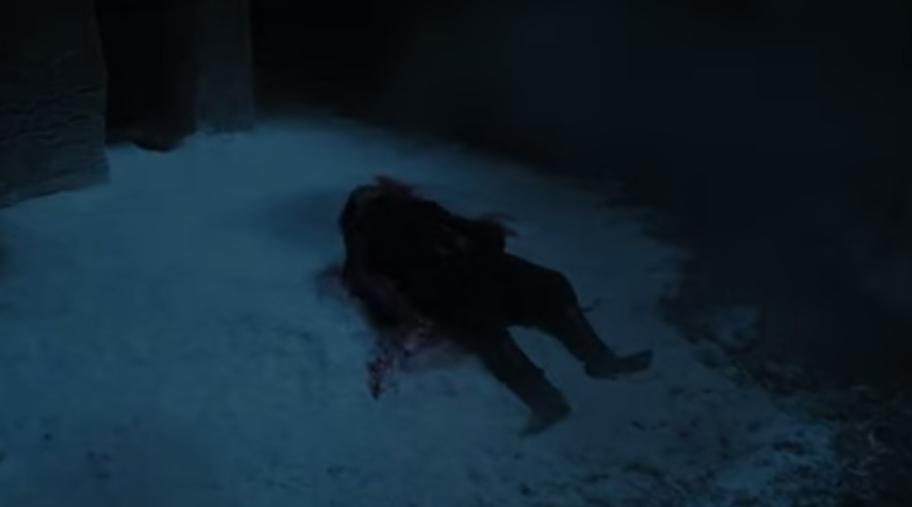 Did you see that body bleeding in the “Snow”? Ooooh, the intrigue! We’ll finally get the definitive answer to whether he’s alive or dead soon enough! This season looks to be the setup for another great conflict as violence would be the flavor of the season.

Send you ravens. Bring your banner men. Game of Thrones Season 6 shall premiere this April 24.