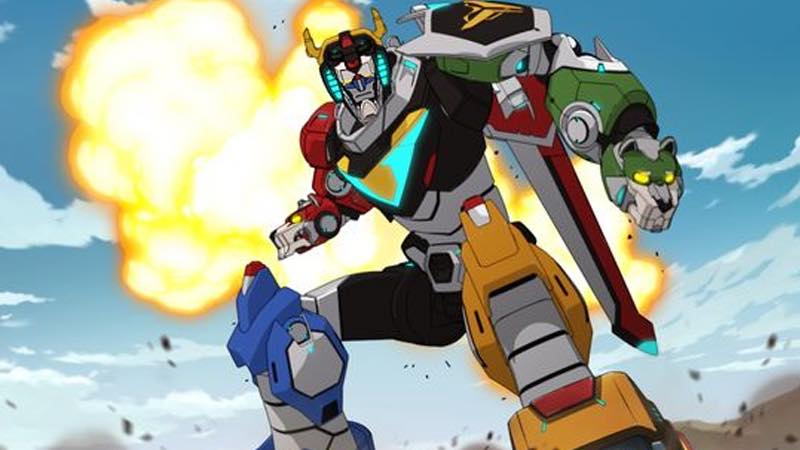 HE’S BACK. THE LEGENDARY “DEFENDER OF THE UNIVERSE” IS BACK.

Teased and promoted steadily by Dreamworks TV and Netflix, one of the 80’s most popular cartoons and robots is coming back to the small screen, as the brand new Voltron series entitled “Voltron: Legendary Defender” hits and gets its very first trailer online after premiering at this year’s Wondercon!

The series, produced by Dreamworks Animation, will be a reimagining of the franchise according to USA Today, but will still feature the “five brave space explorers” who pilot the giant lion robots who form feet and legs, arm and body, and the head to become VOLTRON. Check out the trailer below and see for yourselves the comeback of an icon!