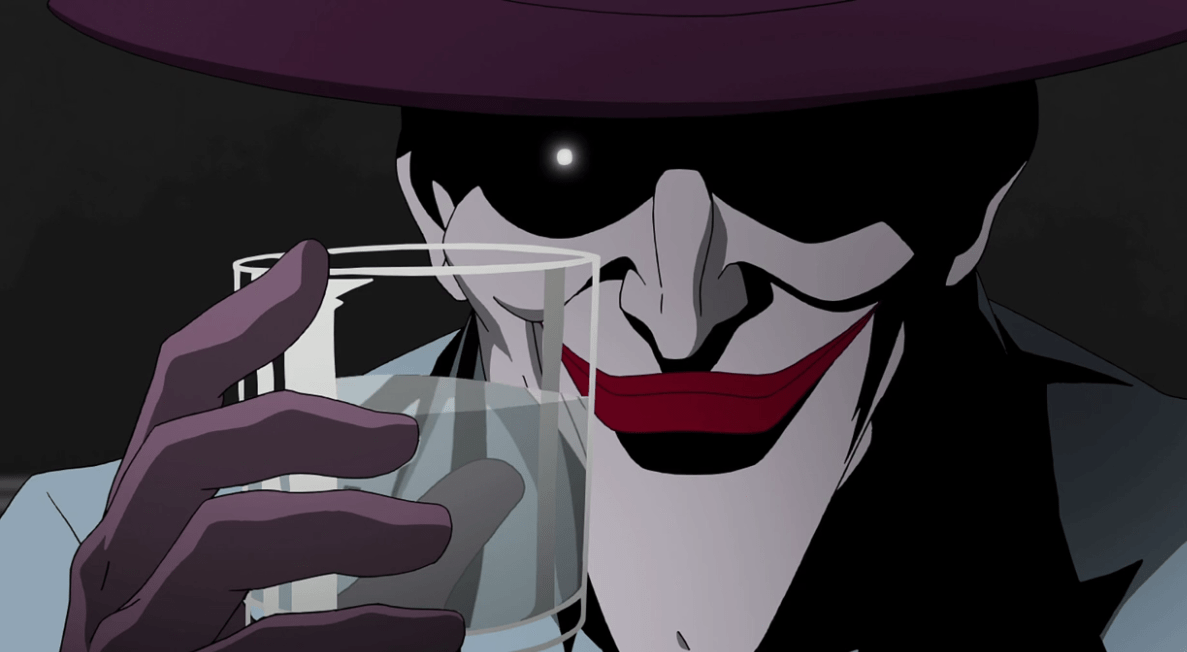 Finally! A Sneak Peek video of one of the MOST ANTICIPATED DC Animated Movies, BATMAN: THE KILLING JOKE, is here! and OMG, it’s sooo good!! The 10-minute video shows us various elements we can look forward to, and yes, there is A LOT. 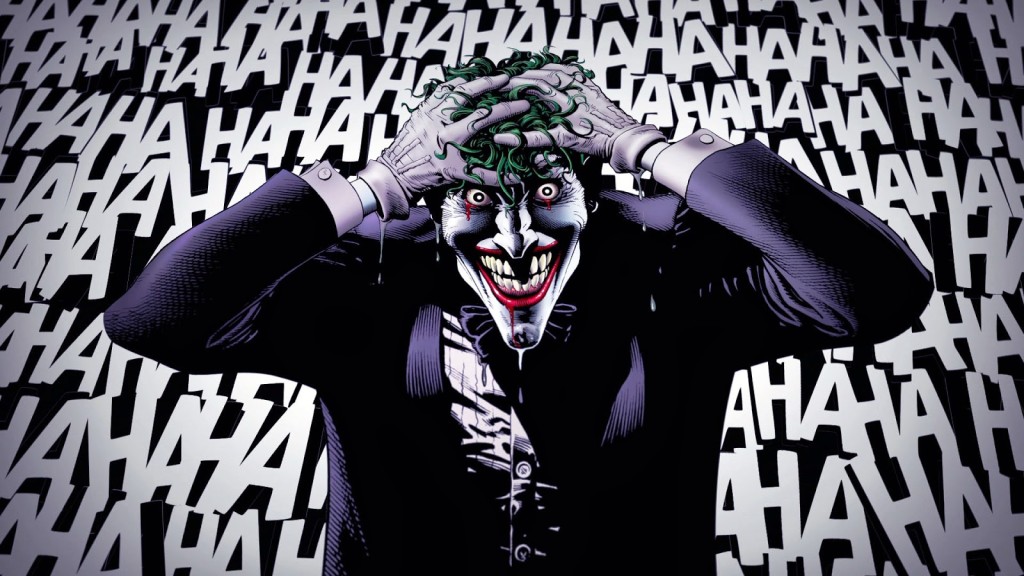 Batman: The Killing Joke was originally a graphic novel  written by Alan Moore that came out back in 1988. It was quite the DC Milestone because not only was the writing SUPERB, giving birth to many quotable quotes, but it also featured an Origin Story of how The Joker came to be. This was a very unique angle because rarely was the Joker ever given rhyme or reason aside from being the embodiment of chaos itself. Now, this classic is being recreated into an Animated Movie and here’s what you can expect from it:

The story centers around the Joker trying to show Batman that isn’t much separating them… how Batman’s simply ONE BAD DAY away from becoming just like the Joker. This will be the main narrative and the scenes are definitely interesting. I can’t wait to see how it translates to the Animation. 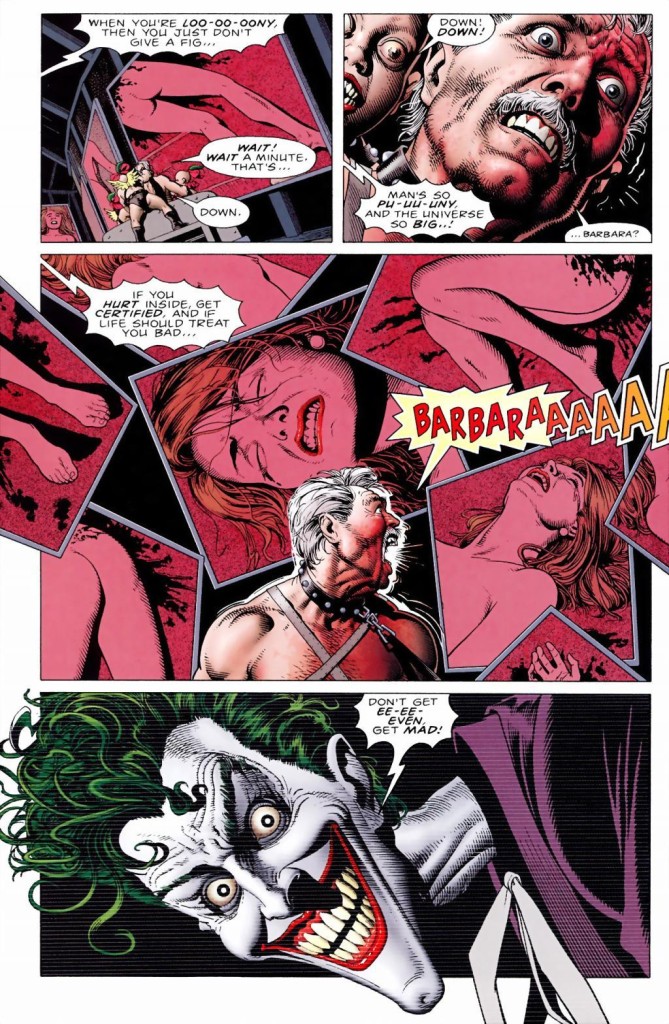 One of the more interesting things in the Sneak Peek is the mention of them creating a Prequel centered on Barbara Gordon aka Batgirl. I support this decision fully. This allows them to frame the story a lot better and paint the picture of the Killing Joke a lot clearer. This solves the typical problem of comic-to-movie adaptations because there’s a lack of time. They really put in the extra effort for this and I feel that it’s something the viewers will really benefit from in terms of getting the full Killing Joke experience. 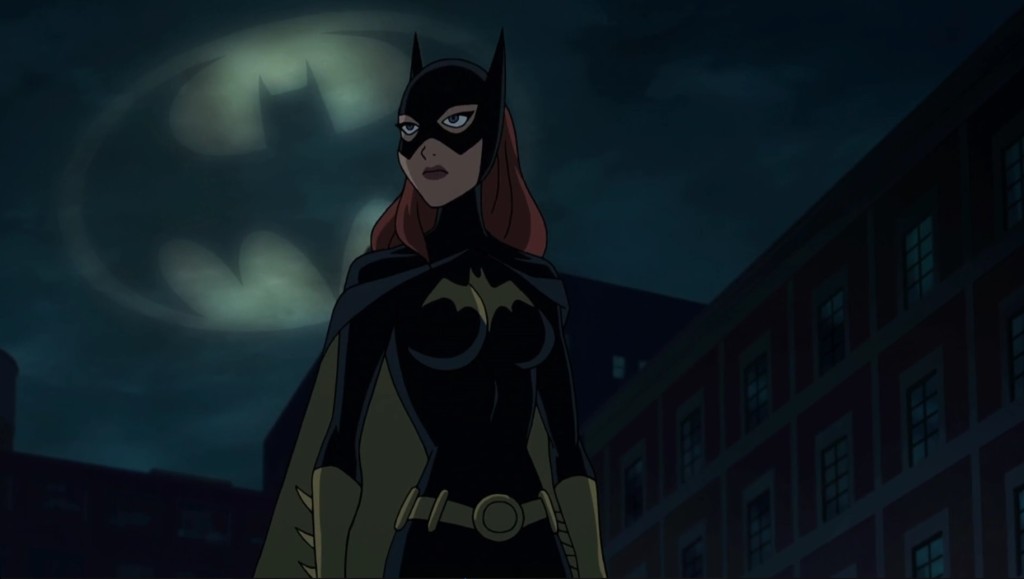 I also love how the original Batman: The Animated Series cast will be doing The Killing Joke. The iconic voices of Kevin Conroy as Batman and Mark Hamill as The Joker will be present for this upcoming Animated Movie Milestone. I grew up watching Batman: the Animated Series and witnessed the many amazing moments of that show. So on a personal note, I wouldn’t want have this any other way. 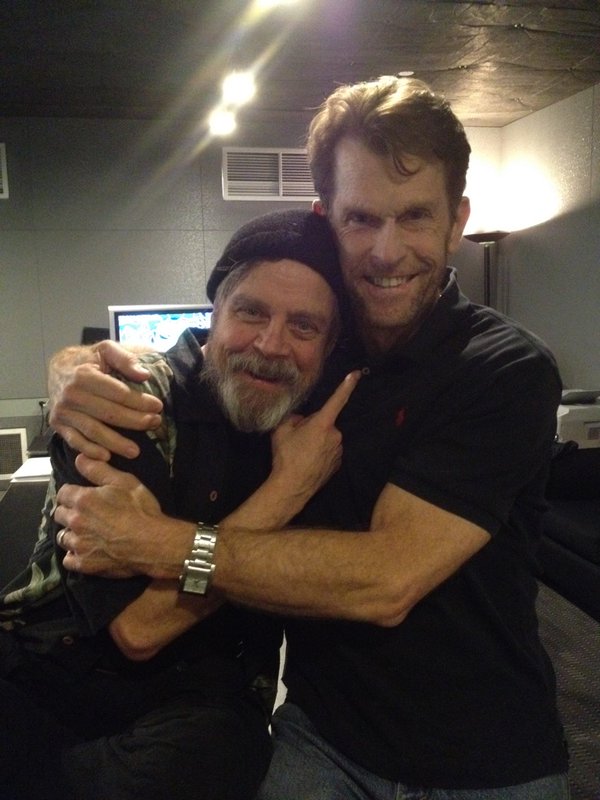 Batman: The Killing Joke comes out on Summer 2016. I find myself asking why summer is soo far away! Hoooboy… let the wait begin! I’ll be counting the days 🙂