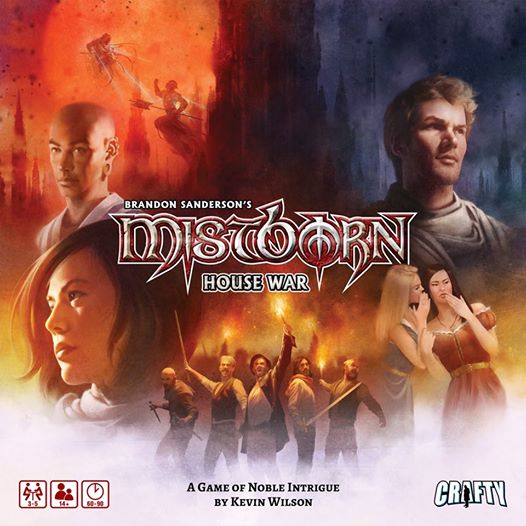 From Crafty Games – publisher of the Mistborn Adventure Game comes Mistborn: House War Board Game! From the world of seasoned writer Brandon Sanderson (Wheel of Time series, The Stormlight Archive). A new Kickstarter campaign will start in May 2016.

“Crafty has been planning, designing, and playtesting this game for quite some time, and now it’s ready to reveal to the world, with a Kickstarter campaign for it starting next month. We’ll have more details when that goes live.”

“My team has played through an early version of the game a couple times, and there are a number of board gamers out there who are going to enjoy this. In the game’s initial release the Luthadel noble houses’ politics takes the front seat, with other aspects of the Mistborn world such as Allomancy more in the background. Crafty has early ideas for future expansions, so it will be interesting to see what happens.”

From the website this is what we can gather for the upcoming game: 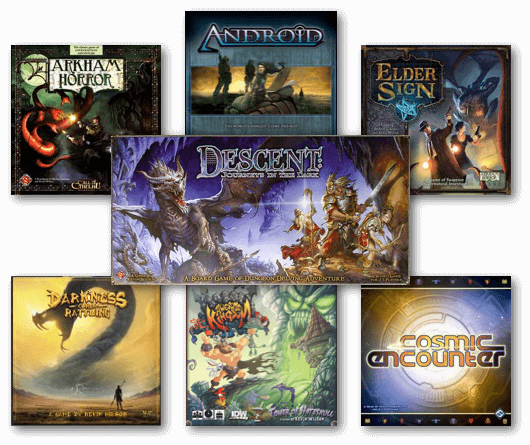 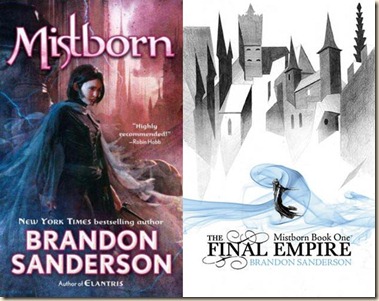 “Together, you must cooperate to solve myriad problems facing the empire, from environmental and social turmoil to political strife and outright rebellion. You’ll even have to stave off Kelsier, Vin, Sazed, and the other heroes of the novels to maintain the delicate balance held in place for the last thousand years.”

“Simultaneously, you’ll compete to become the most powerful House in the land by currying the favor of the almighty Lord Ruler. To win, you must build alliances, negotiate deals, and undermine both your enemies and your allies—all at just the right time. But be careful! Should the players’ stewardship fail, unrest will tear the Final Empire asunder and the House furthest from the top shall emerge the victor.” 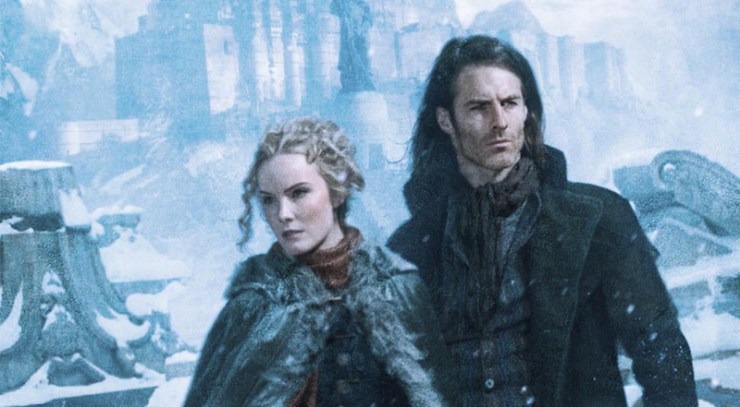 Mistborn: House War Board Game will start funding on May 2016 with an expected release date of April 2017. We’ll be sure to keep you up to speed when the Kickstarter campaign starts.

- Advertisement -
Previous article
Labyrinth the Board Game – Game Details and Hints at a Release Date!
Next article
The King of Monsters has come home in “Godzilla Resurgence”