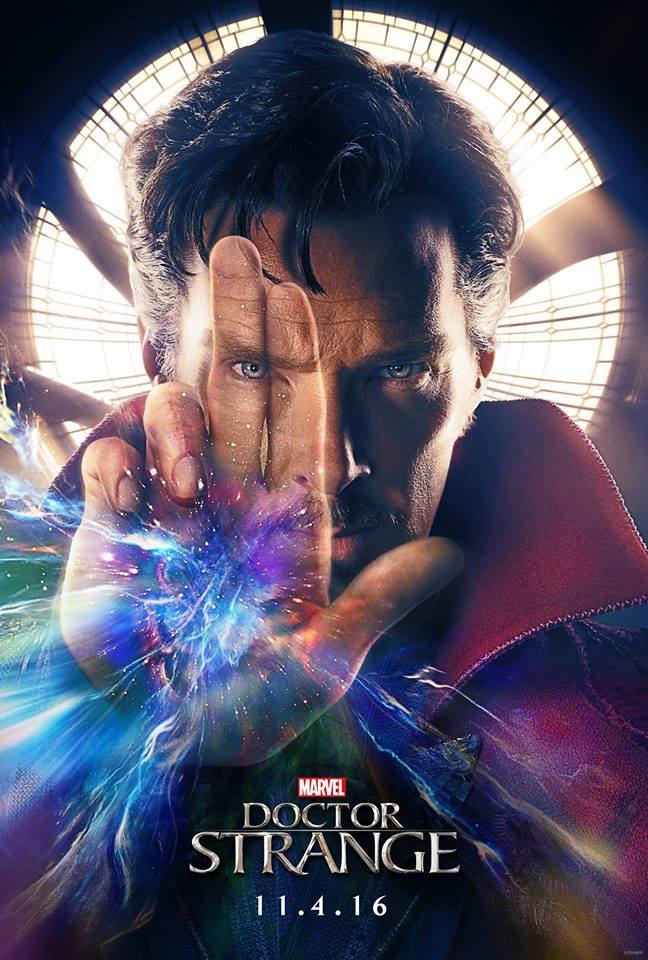 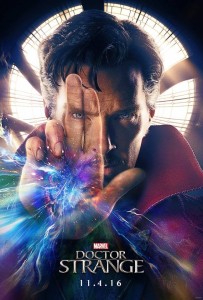 Making its worldwide premiere at this week’s edition of Jimmy Kimmel Live, the very first trailer and set of posters for Marvel Studios’ upcoming film adaptation of “Doctor Strange” has officially gone online, giving fans a taste of the live action movie debut of the Sorcerer Supreme as played by Sherlock star and English actor, Benedict Cumberbatch! 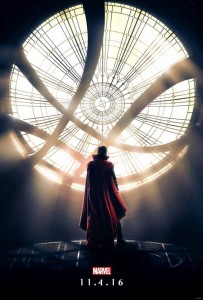 Accompanied by two posters for the film, here is the very first footage showing the journey that damaged yet brilliant surgeon Stephen Strange makes to heal his hands… Only to find a new purpose that will help him master the mystic arts and find a new reason to help humanity  at the same time.

Doctor Strange, directed by Scott Derrickson, opens in theaters on November 4, 2016.
- Advertisement -
Previous articleSteampunk Anime comes your way in Kabaneri of the Iron Fortress
Next articleDigital Edition of Twilight Struggle Releases Tomorrow for the PC/Mac. Android and IOS to Follow Soon.