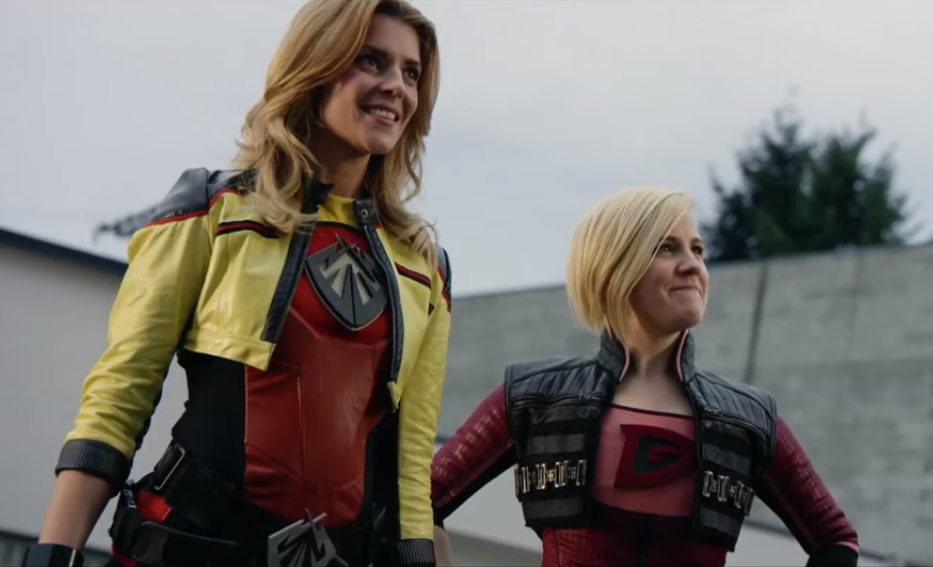 From Legendary Digital Studios comes a Dynamic Duo like no other. A “rags to riches” story about two best friends fighting crime but will their new-found success and fame get into their heads and ruin their established chemistry? 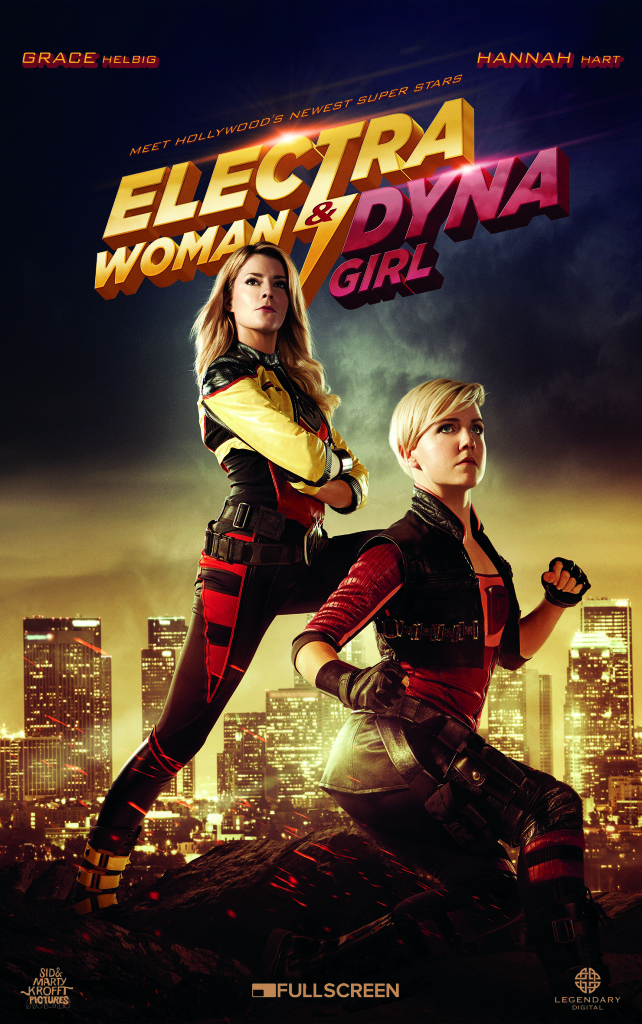 Electra Woman & Dyna Girl is a reboot of the the classic Sid and Marty Krofft children’s show from 1976. It is a lampooned version of the superhero combo of Batman and Robin, mainly inspired by the earlier Batman television series. This reboot will star YouTube sensations Grace Helbig and Hannah Hart as their characters move from Akron to Los Angeles trying to make a name for themselves only to fall into infighting due to fierce competition from other vigilantes. 2016 is just full of SUPER!

Directed by Chris Marrs Piliero, this film will be available on all major digital platforms on June 7. 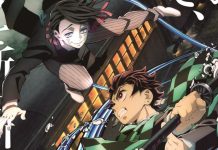 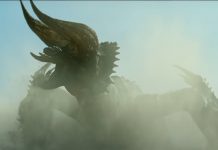