ESL One Manila has No Chill as the Action gets Hotter for Day 2! 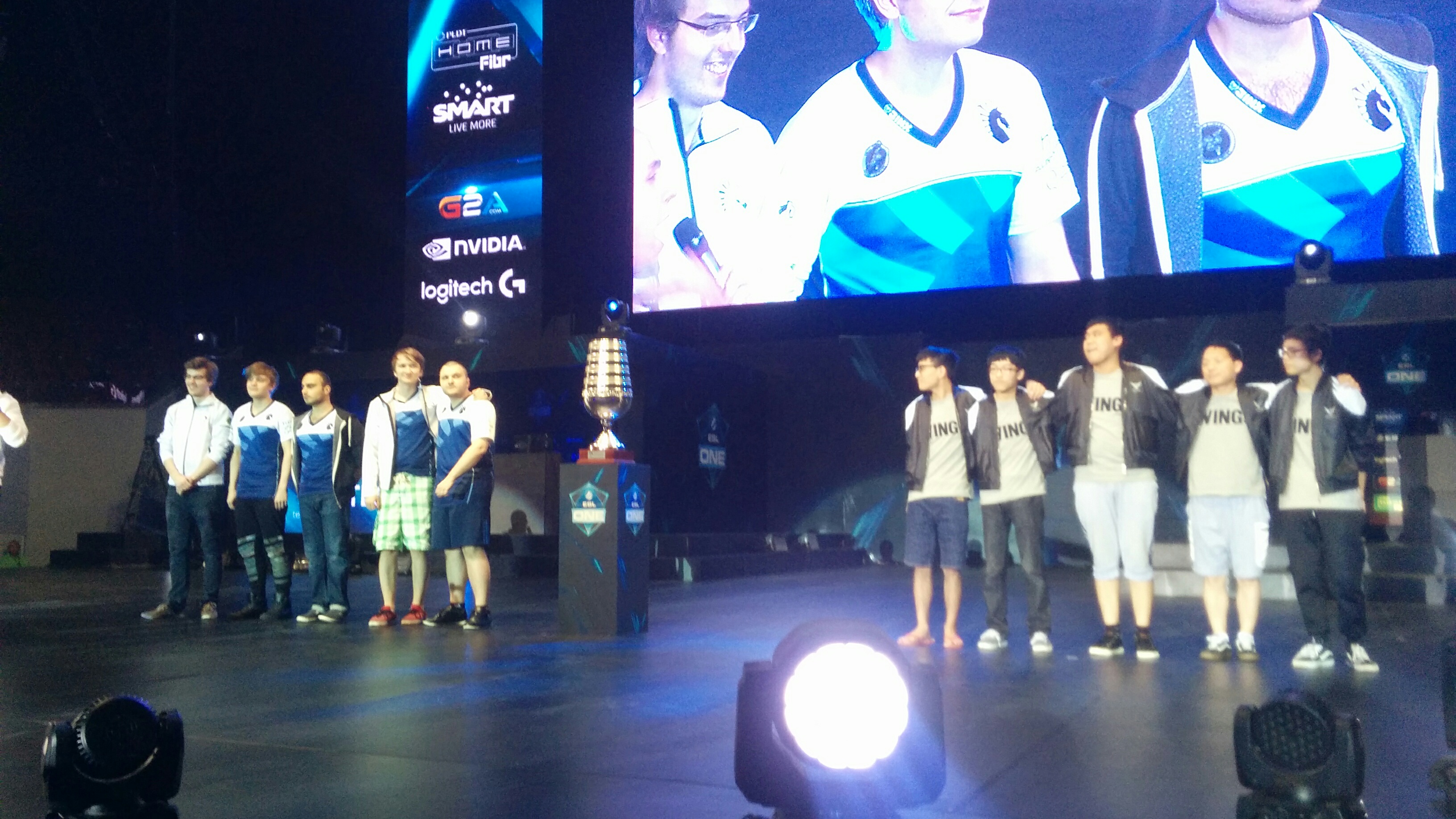 If you thought ESL One was action-packed during Day 1, wait till you get a load of DAY 2! This is what went down:

With absolutely no chill whatsoever, Day 2 started strong with the match between Wings and Fnatic. Fnatic secured the first round of their face-off but, once again, Wings’ adaptability shines through. Regrouping after the loss, Wings proceeded to win both Game 2 and Game 3 to secure their spot in the Finals. 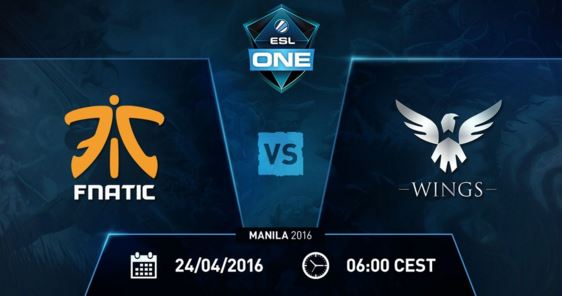 The 2nd Semi-final of the day was a match between Team Liquid and Team Empire: 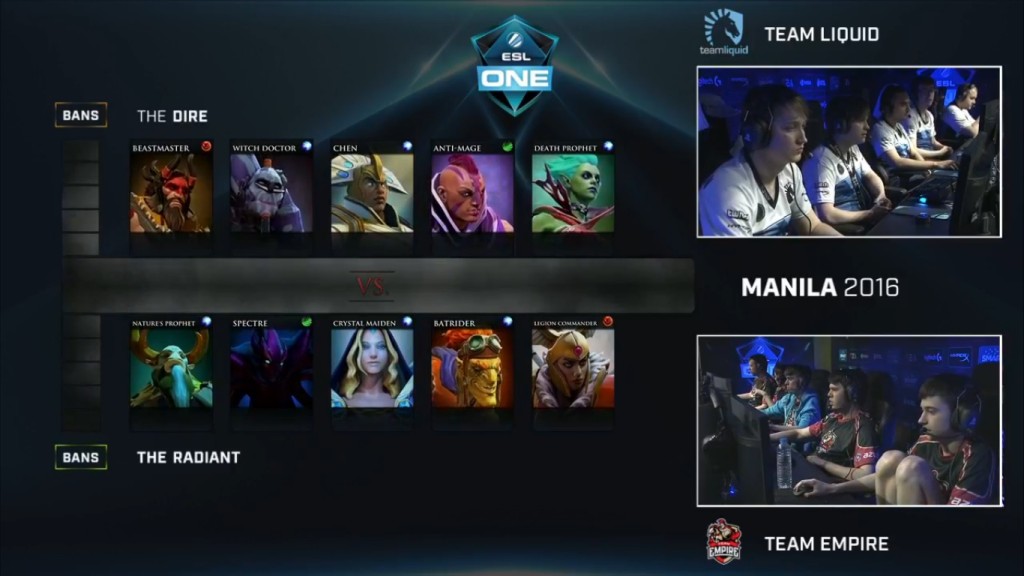 Liquid steamrolled over Empire, securing 2 decisive wins against the team that took down fan-favorite Team Secrets yesterday. This dominating streak came as a shock to some, especially those who say the Secrets-Empire showdown last night. Liquid makes their statement and closes the semi-finals. 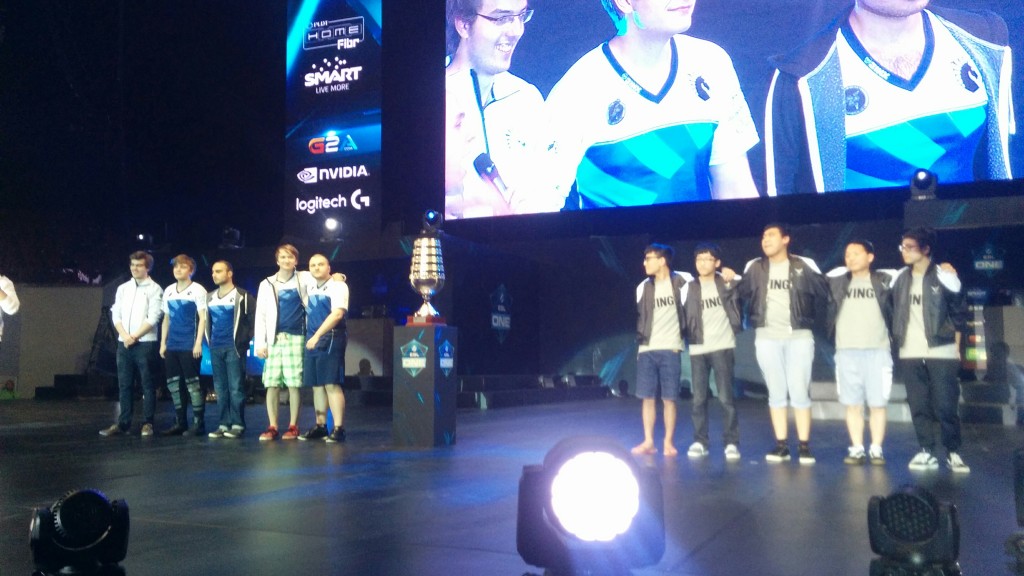 Right now,  we’re looking at an AWESOME Final match with Team Liquid going against Team Wings. The match is going on RIGHT NOW and can be viewed on GG Network, Twitch, or the Official ESL One Site!

Check it out and keep it here for more updates!

- Advertisement -
Previous articleESL One Manila sets Philippine eSports on Fire during the first day!
Next articleCaptain America: Civil War: Team Cap and Team Iron Man take shots at each other on world tours!