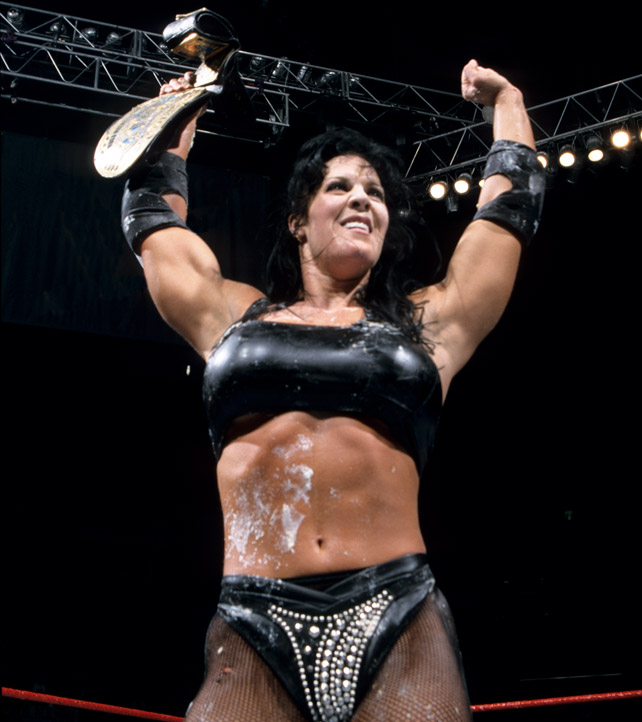 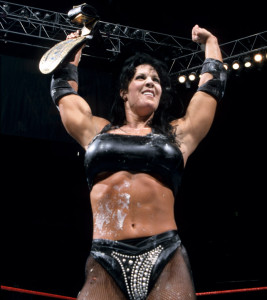 It’s hard to imagine as a wrestling fan the great titans, amazons, and legends of the squared circle we once knew disappear. They retire, fade into obscurity, or give way to the new guard… And the only time we’ll ever hear from them again is when they make a dramatic comeback, or they suddenly pass on to the great unknown. 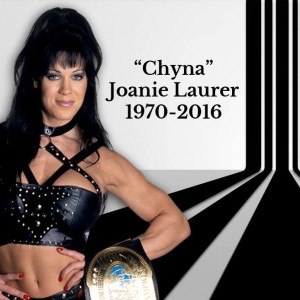 Sadly, the latter bit is what happened to former WWE wrestler and Amazon Joanie Laurer… Better known to the world and wrestling fans as “Chyna” – the muscular girl who is a founding member of the popular 90’s Attitude Era group “D-Generation X” and is herself a champion in her own right. The former wrestler’s own official Facebook page broke the sad news first, which was then picked up and relayed by several other news sites and sources, including WWE themselves.

Making an impact in the late 90’s as a bodyguard to Hunter Hearst Helmsley (aka Triple H), Chyna made hew WWE Raw Debut in February 17, 1997 and quickly made a statement.
- Advertisement -
She then helped HHH and HBK form DX, and soon found herself lined up to securing her own mark in the industry, becoming the first woman to win the Intercontinental Championship and also the first woman to enter the Royal Rumble! However she later on departed and made her way to other wrestling promotions like TNA, and eventually stopped competing altogether in 2011. 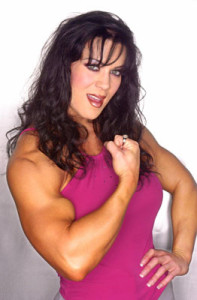 It is indeed sad to lose an icon and legend just as she was mounting a possible comeback after being gone for so long. R.I.P Joanie… You’ll always be the “Ninth Wonder of the World” to fans who remember you as Chyna.