Labyrinth the Board Game – Game Details and Hints at a Release Date! 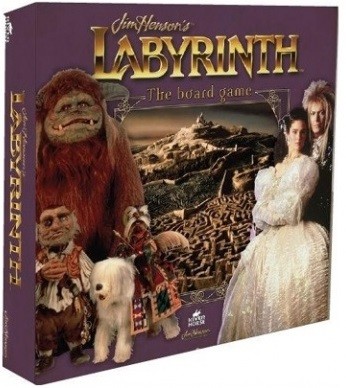 “You have thirteen hours in which to solve the labyrinth, before your baby brother becomes one of us… forever.” 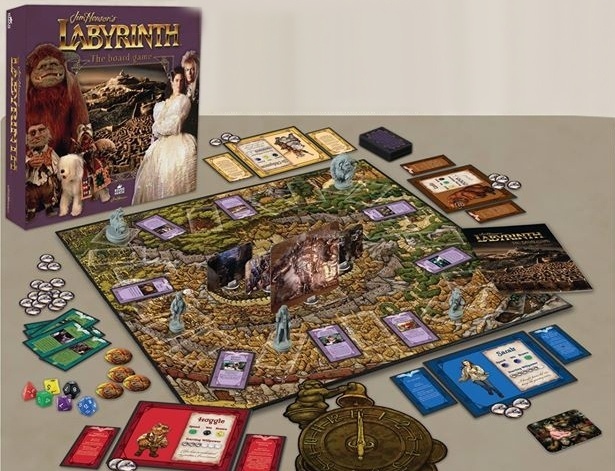 What a great time for Labyrinth fans! Following up on a recent announcement that a sequel is on the works, River Horse  – publisher of games such as Terminator: Genisys and upcoming titles like The Hunger Games, have recently acquired the rights to make Labyrinth: The Board game! 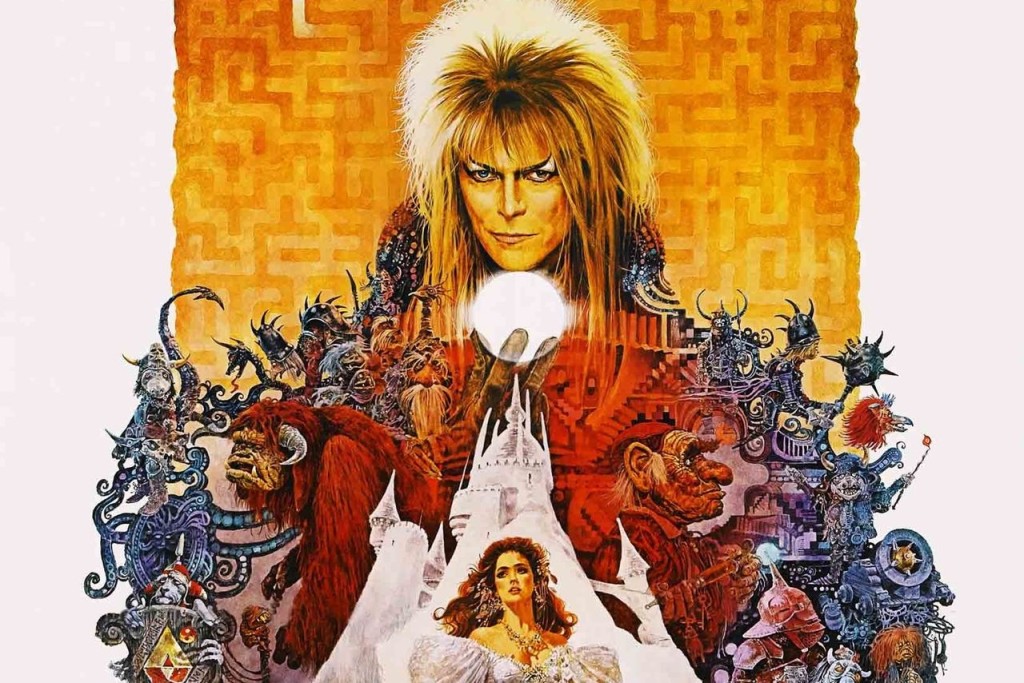 Labyrinth (for those unaware or too young to know about it), is a 1986 musical adventure/fantasy film directed by Jim Henson and executive-produced by George Lucas. Without spoiling too much, the story revolves on a 15-year old Sarah Williams (played by Jennifer Connelly) who ventures into the Labyrinth to rescue his baby brother Toby who has been kidnapped by Jareth, The Goblin King (David Bowie). It also features Jim Henson’s signature puppetry, which can be seen through most of the characters in the movie.

“Each game is different with the blank card spaces being filled with the magical encounters and monsters that are depicted on the deck of cards that comes with the game, this ensures a great deal of replayability and unpredictability in the game, giving the Labyrinth its signature feel.”

“The game consists of two distinct stages, one where the group must adventure through the labyrinth trying to find the goblin city whilst keeping their willpower as high as possible (nobody wants to fall into the oubliette!), and a second action packed stage where the players must fight their way into Jareth’s castle where Sarah must say the magical words that will release her brother.”

Adding to this, According to IvC2 – “The game, designed for up to four players aged 6 and up, is a fast-playing family game with an emphasis on simple game play and evocative art.”

The board game is said to include: 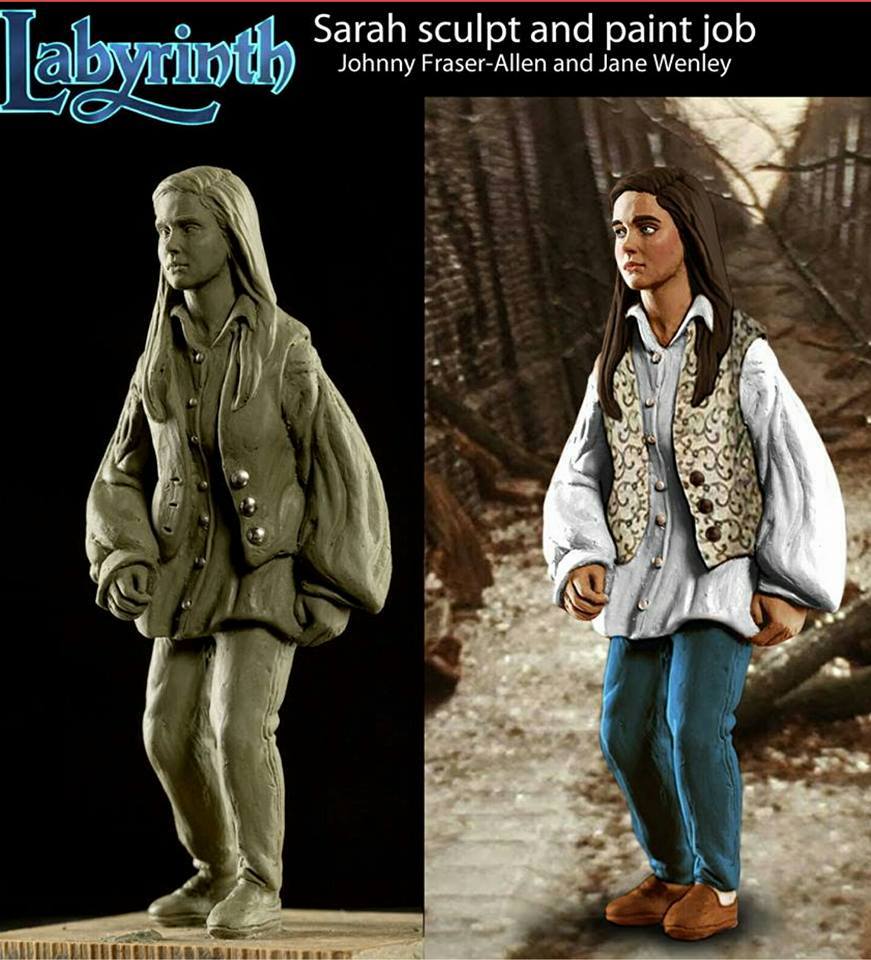 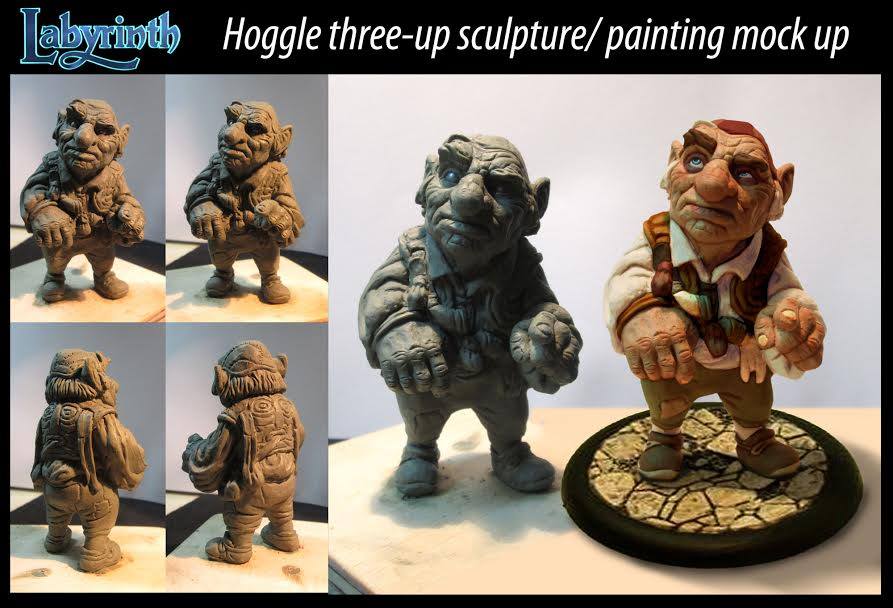 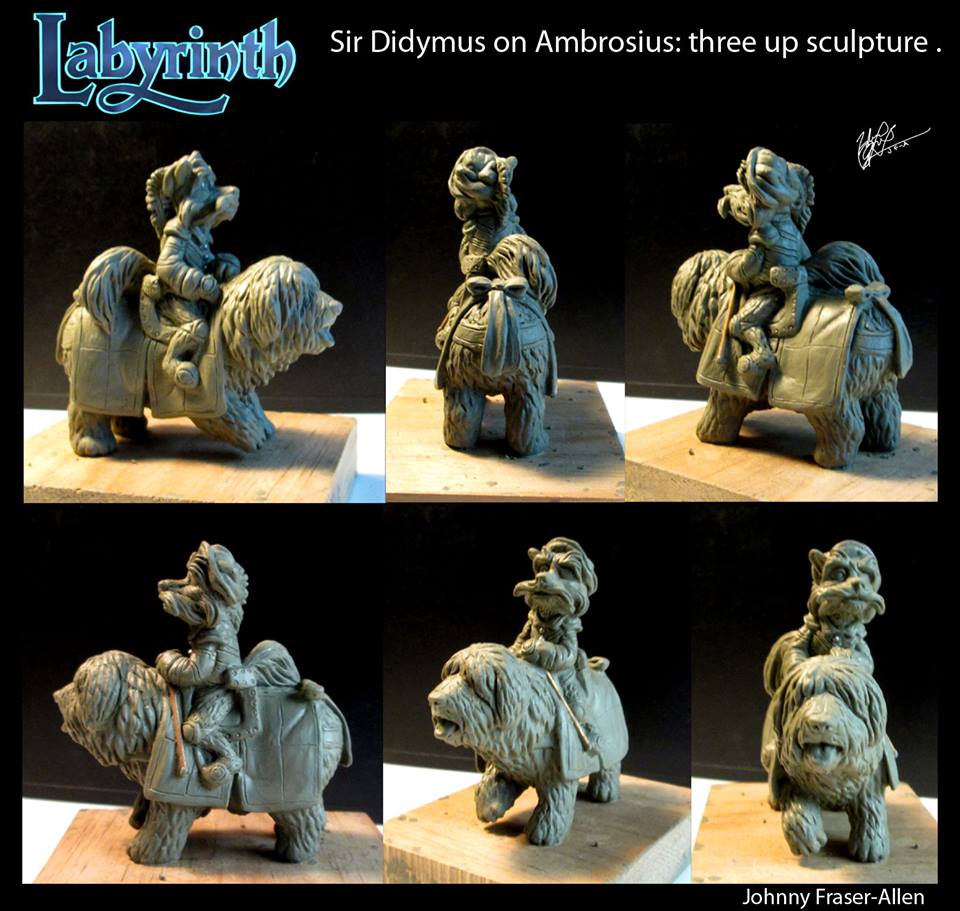 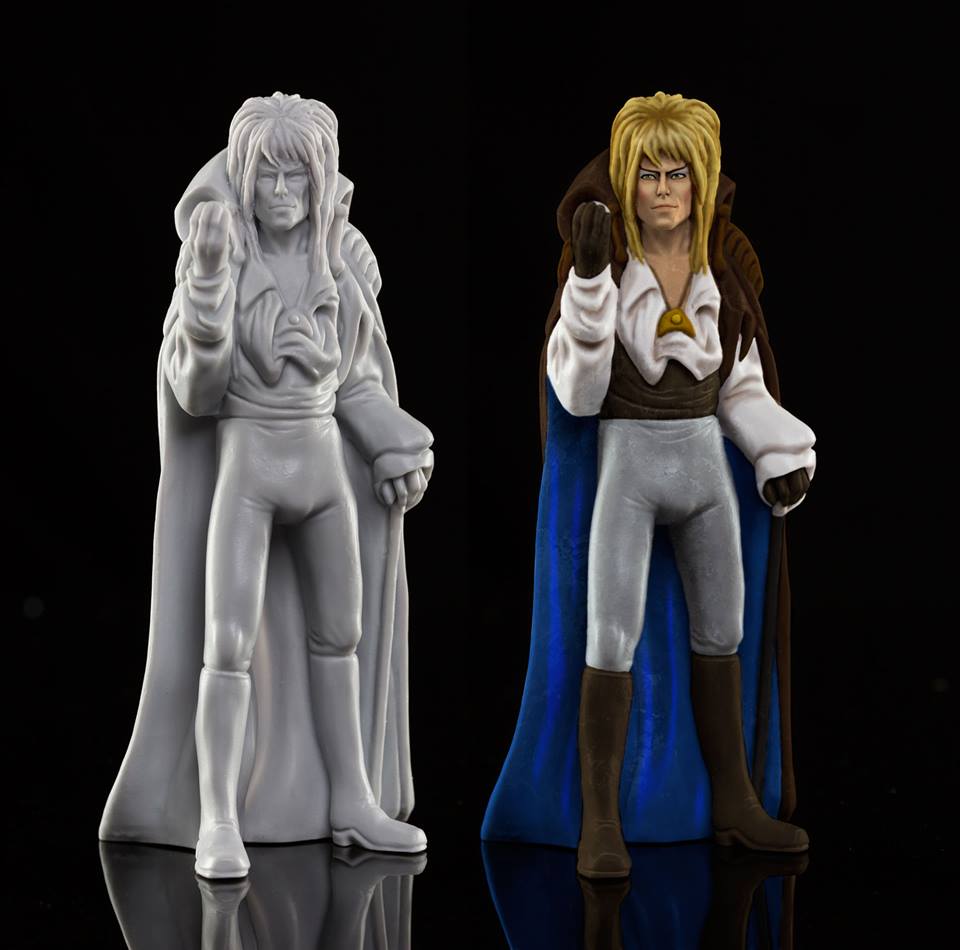 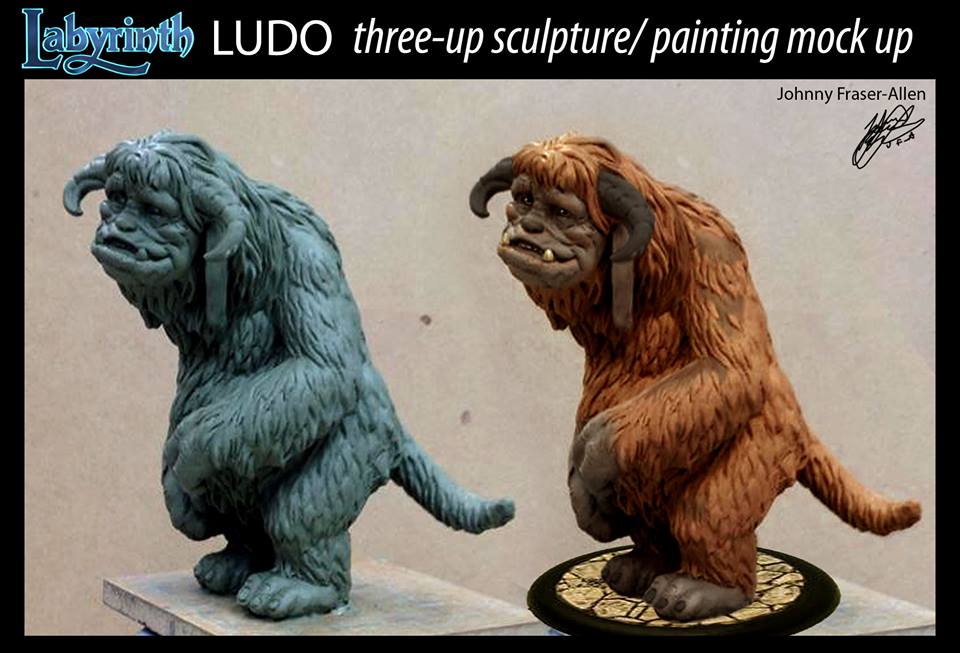 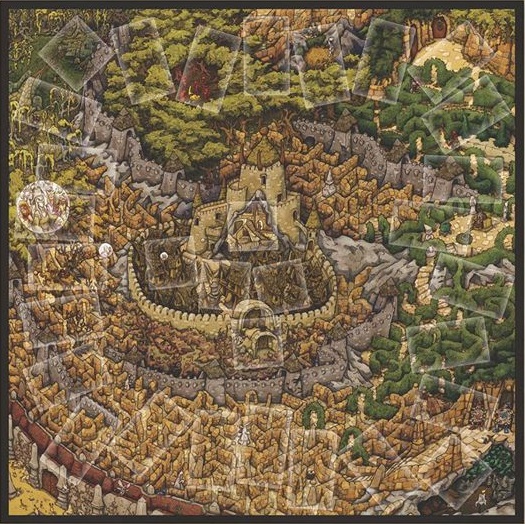 Not much more was discussed about the game but, according to Alessio Cavatore (and this is taken from the Labyrinth: The Board Game Facebook Page) when asked about a release date, he said that “When… well, the entire finished game has now gone for final approval… so after that and any final changes, we should be able to go go to print (and share some pics!)… we are trying to have the game on sale at UK Game Expo in June, but it’s touch and go whether we will or not…RRP still to be determined… Getting there quite fast! Scary, but very exciting…” 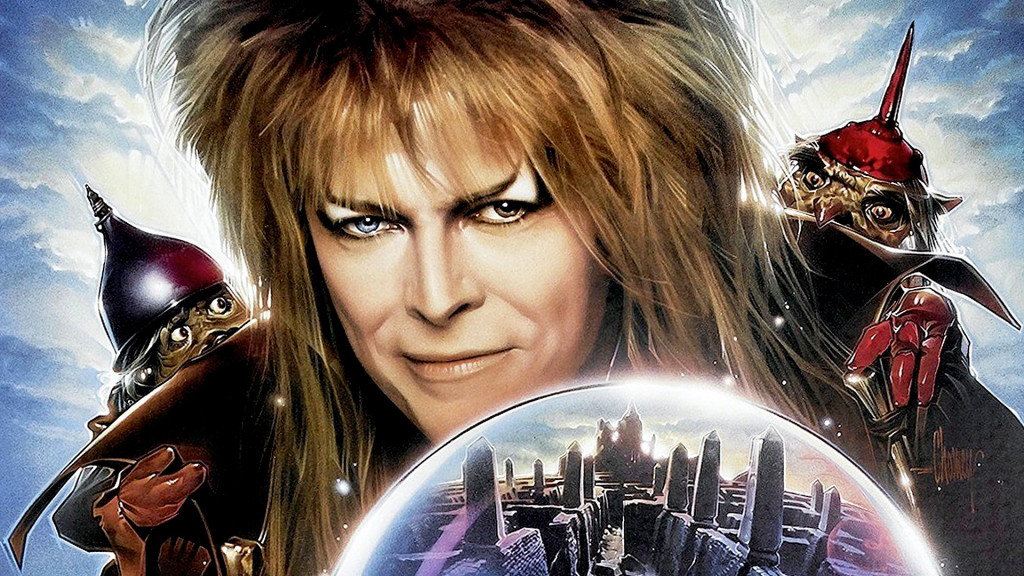 There you have it folks! Who is looking forward to this game? Leave a comment below and share to us what you think! We will keep you in the loop when we get new details as the game draws near! Thanks for reading and keep on gaming!