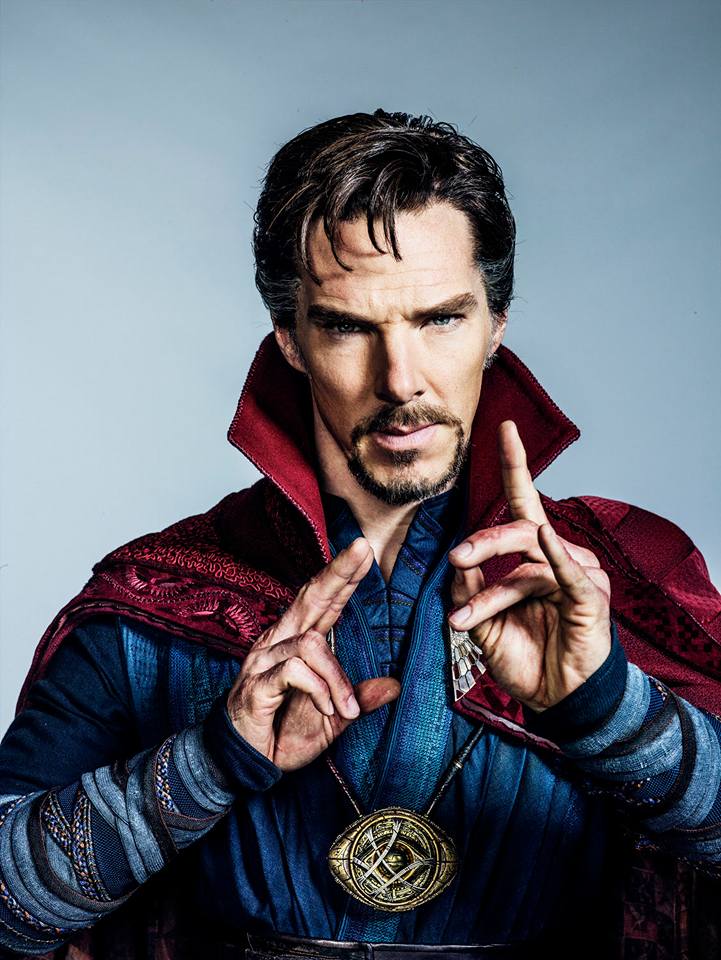 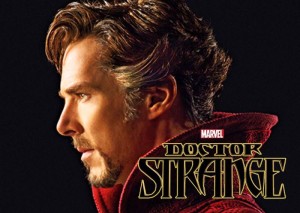 Currently filming and slated to hit theaters by the end of this year, Marvel Studios is hard at work at making the next entry to their growing Marvel Cinematic Universe with the mystical powered film adaptation of “Doctor Strange”, which will be directed by Scott Derrickson and will feature English actor and Sherlock star in the titular role of the Sorcerer Supreme himself! 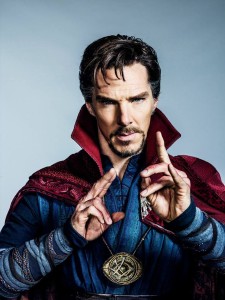 To help quell anticipation for the film’s release and promote it just before the first “Phase Three” MCU film in Captain America: Civil War comes out in a few weeks, Marvel has released a brand new image of Cumberbatch dressed as Stephen Strange, showing that the good magic using doctor ready to cast a spell to fight evildoers and protect everything that exists in our realm. Additionally, Marvel.com has announced that “Jimmy Kimmel Live” will debut the very first trailer of the film this coming Tuesday just as the stars of Captain America: Civil War come over to the talk show to help promote their movie!

Doctor Strange is scheduled for release on November 4 in the US!