SONIC BOOM~! Guile returns and gets added to the Street Fighter V roster! 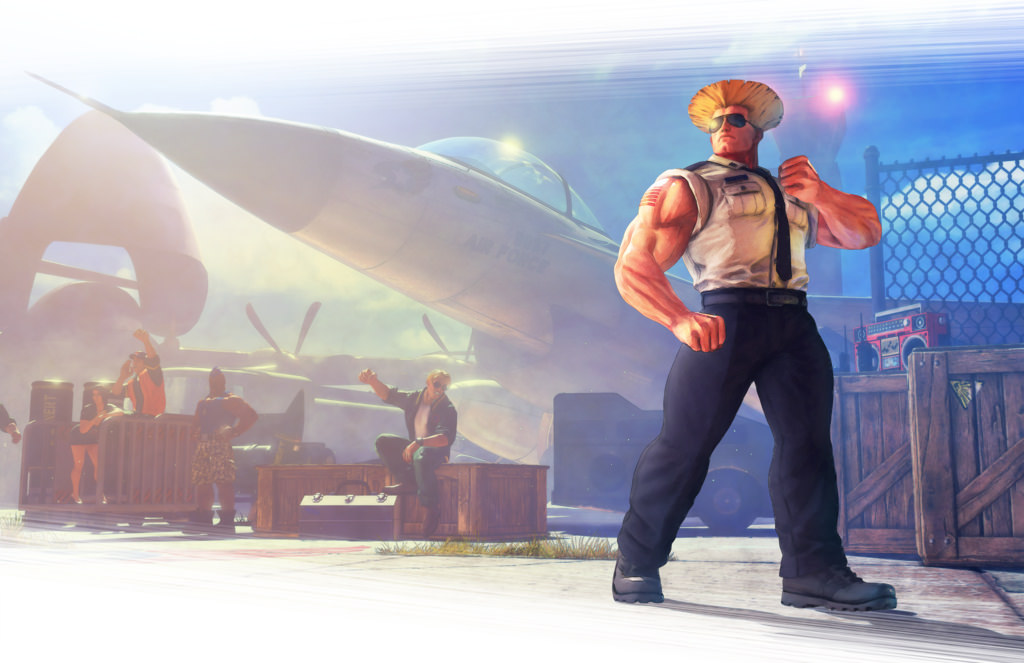 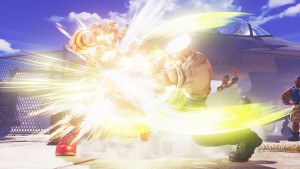 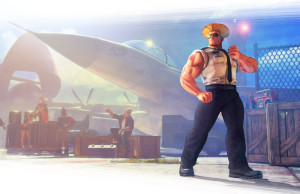 After being absent from the initial 16 character launch line-up of the game, “Colonel William F. Guile” stands revealed and ready to come back to the World Warrior scene and kick ass as the second DLC fighter to arrive for Street Fighter V! 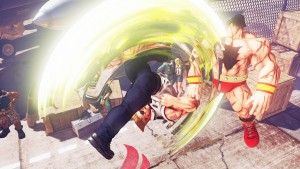 To properly show how the United States Air Force fighter has evolved in the newest intallment, Capcom has released a brand new trailer spotlighting Guile’s new look and moves! Check it out, especially the new ability to crouch walk and deliver a timely somersault to those who would dare jump!

Yes… THE THEME MUSIC (That goes with EVERYTHING btw) AND AIR FORCE STAGE RETURN… AND THOSE HUGE SONIC HURRICANE ARMS ARE VERY REAL. Guile’s return is timed with the return of his long thought dead friend Charlie Nash… So it will be interesting to see how both men reunite and interact in SFV.
- Advertisement - 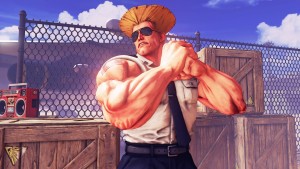 Guile will arrive as the second downloadable character available for Street Fighter V in PS4 and PC later this April with a new update for the game. He’ll be free to use for a couple of days until the Shop store is properly calibrated and fixed by Capcom… So if you have the game and are itching to play the original World Warrior, get ready! Read more about it at the Capcom-Unity blog!