The King of Monsters has come home in “Godzilla Resurgence” 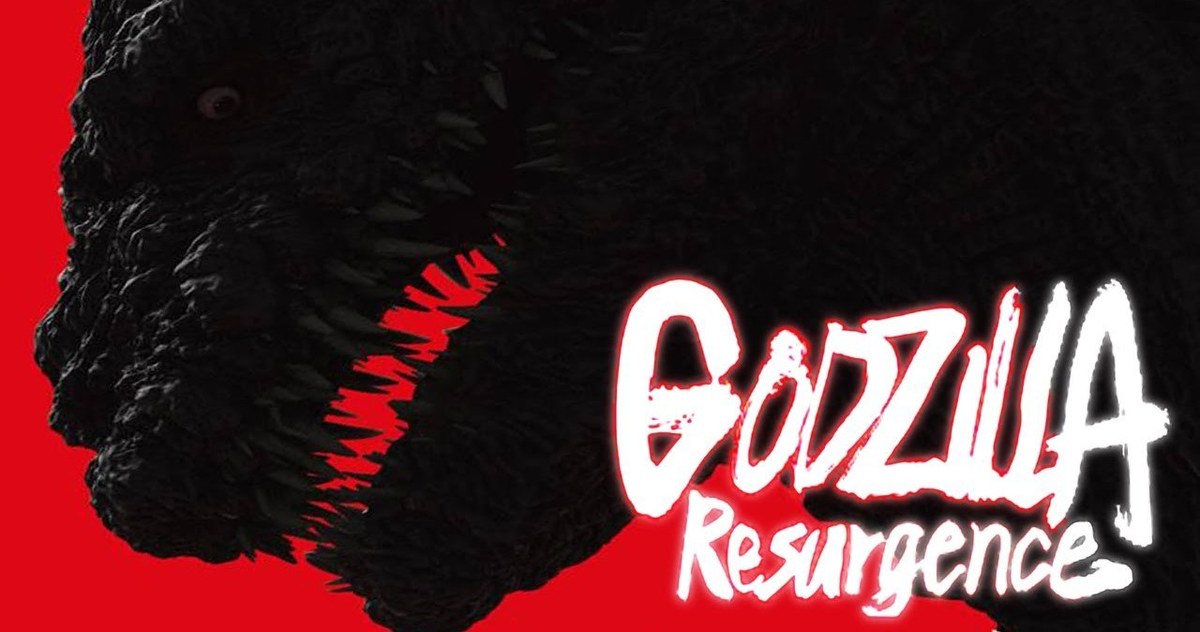 The world’s most iconic Kaiju is BACK… Where he belongs, in Japan. 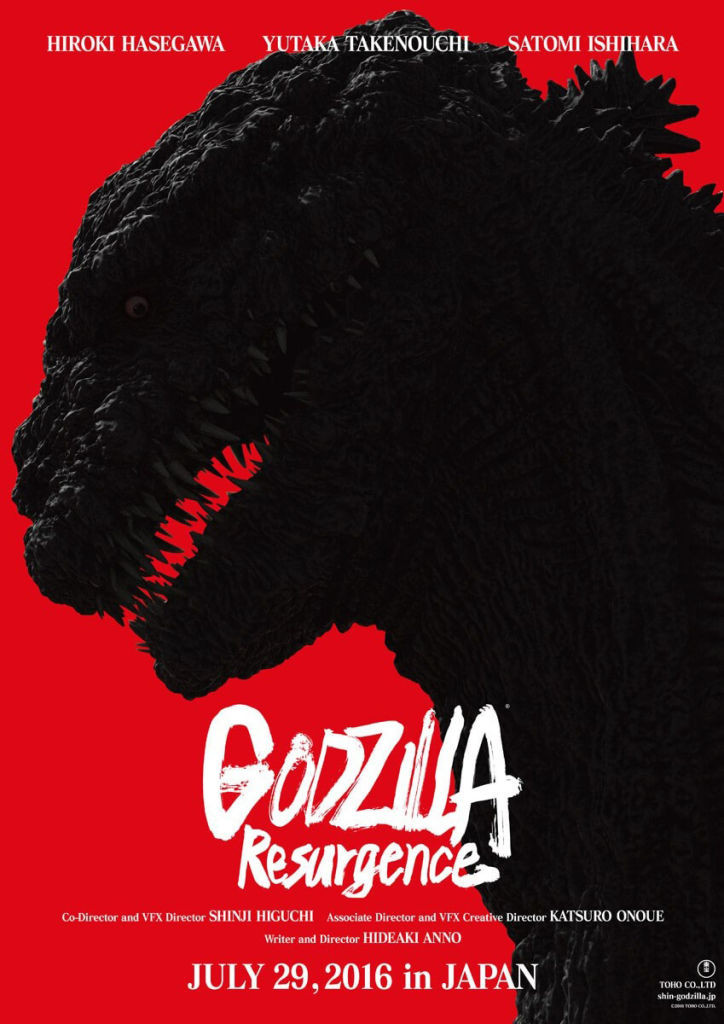 Toho Co. Ltd., after twelve long years since 2004’s Godzilla: Final Wars is at it again; with numerous Godzilla films produced under their belt (This will be their 29th) this new feature will serve as a reboot for its own series of Godzilla films and will probably be the tallest version yet of the King of Monsters. Check out their teaser trailer!

The trailer doesn’t shy away as it displays the Kaiju’s full scale along with Japan unleashing the JSDF’s military might. It will not be part of Legendary’s Godzilla-Kong Cinematic Universe but not to worry, the licensing Toho have with Legendary places no restrictions on them producing domestic versions for Japan.

The film is co-directed by Hideaki Anno and Shinji Higuchi with special effects directed by Higuchi. Godzilla Resurgence is scheduled to be released on July 29, 2016.

- Advertisement -
Previous articleCrafty Games Announces Mistborn: House War Board Game!
Next articleCult of the New Reviews: Above and Below