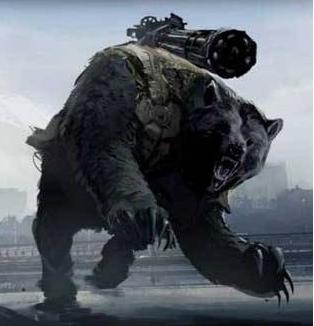 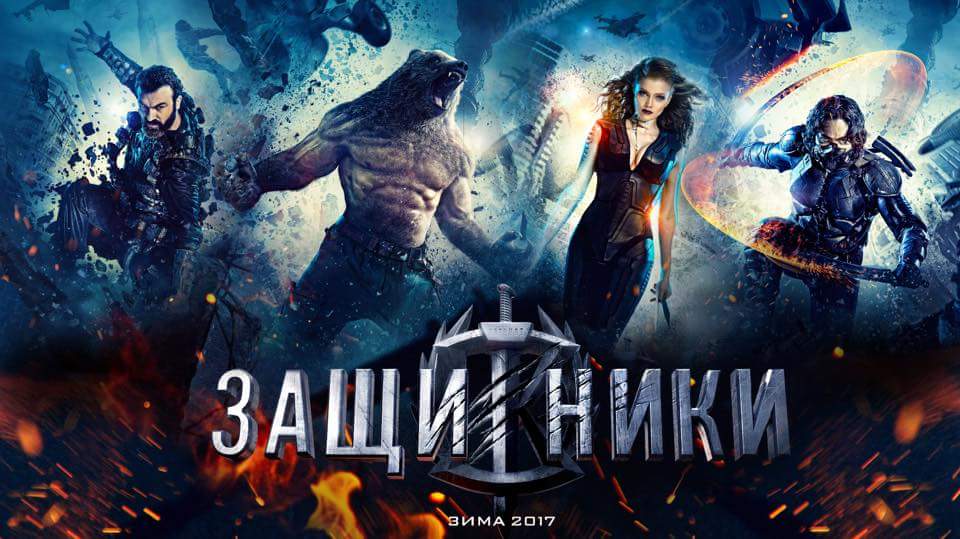 The hype is definitely real with the video gaining more than 2 million views on its day one release and more than 4 million as of date. The movie is set to be released in Russia and China and is currently being negotiated for theatrical release in Germany, France, Japan and South Korea according to kinometro.ru, but there is no word yet if the film will be released in the Philippines. We can only hope SM Cinemas picks this up much like they did with some of our foreign favorite films like Rurouni Kenshin or the Russian movie Hardcore Henry which will open in Philippine cinemas on May 04.

Zaschitniki/Защитники AKA Guardians comes out February 23 2017.