Agent Carter has been cancelled by ABC 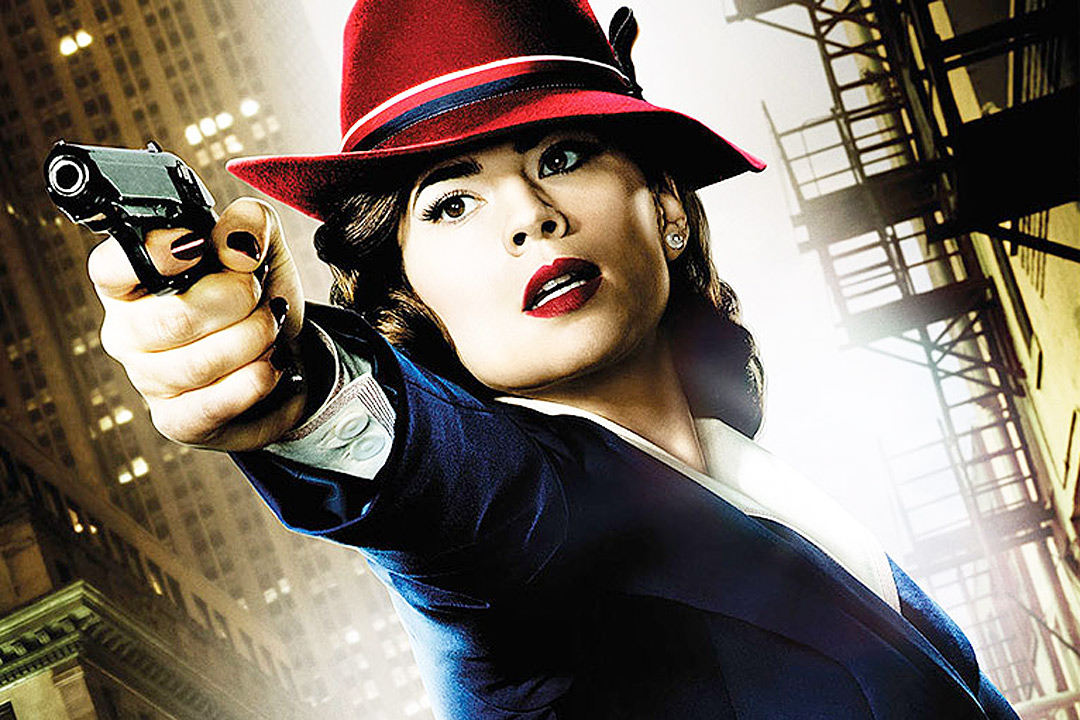 Sad news has officially arrived for those who were fans of Captain America’s “Best Girl”, as ABC has pulled the plug and officially cancelled “Agent Carter” – the other Marvel Cinematic Universe spin-off TV series aired in the network besides “Agents of S.H.I.E.L.D“. 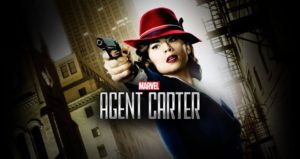 According to the report by The Hollywood Reporter, the network has decided to cancel the show after running for only two seasons, leaving fans questioning the big cliffhanger ending that ended Season 2 and what will become of Peggy’s other adventures chronicled in the past. Hayley Atwell, who plays the titular role, will now star as the lead in ABC’s new show “Conviction“, which looks to be picked up to series after a strong reception on its TV Pilot. 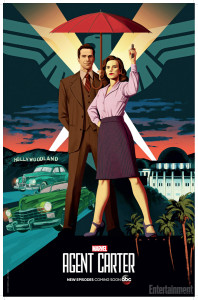 While it will indeed be sad to see Agent Carter go with so much more things to tell of her adventures post-WWII and how she helped found S.H.I.E.L.D, that’s not to say the character and her adventures aren’t felt in the entire Marvel Cinematic Universe as a whole. Atwell reprised her “Captain America: The First Avenger” breakout role by playing an aged Peggy  in 2014’s “Captain America: The Winter Soldier” – finally reuniting her with Chris Evans’ Captain America/ Steve Rogers after nearly 70 years apart. She also appeared in the one-shot “Agent Carter” episode released in SDCC 2013 that was eventually bundled with the Blu-Ray release of Iron Man 3 – which netted her own TV Series in ABC because of overwhelming fan response. In addition to cameo appearances in Avengers: Age of Ultron and Ant-Man in 2015, Agent Carter is also mentioned in this year’s “Captain America: Civil War“… But it’s probably best left for fans to see the films themselves and see how her legacy carries over in the modern world.

- Advertisement -
The show may be cancelled now… But there’s always hope to probably see Peggy again in some capacity or probably another network like Netflix could pick up where ABC left off. Only time will tell… For now, thank you Agent Carter!
- Advertisement -
Previous article
The Origins III: Dawn of Rebellion, the first 13 minutes.
Next article
Le Havre: The Inland Port by Digidiced Review