Beat the heat (or not) with these HOT board games 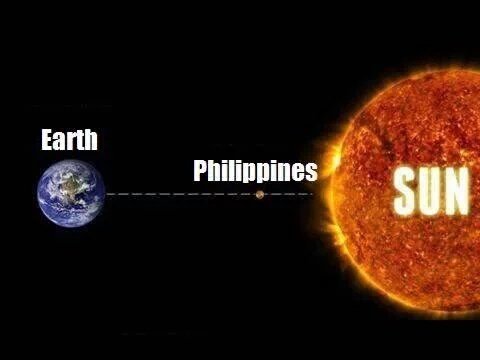 The heat is on! And unbearable as the summer period continues this May. Speaking of board games here are some titles that well represents the nation’s sizzling season.

Not everyone has an air conditioner at home. Oftentimes, your electric fan can’t even handle the heat. It gets to the point where it feels as if you’ve been marooned in the middle of the desert. You want to go to the mall but your car is unavailable because of repairs or you don’t have a car at all. You’ll have to commute, but it’s difficult to get a cab or uber for some strange reason. Well that’s exactly like Forbidden Desert, well sort of. 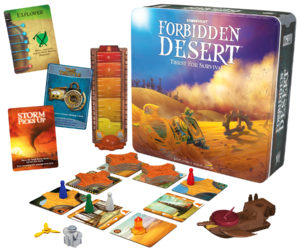 In this game coop game, you and your crew crash-landed in the middle of the desert. However, somewhere in that vast ocean of sand lies an ancient airship ready to take you out of the heat but, first, you have to find it and its missing parts before the heat kills you. 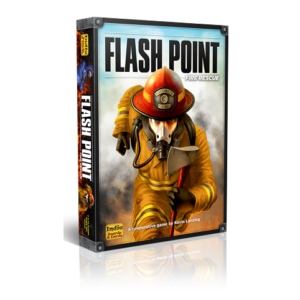 This heat is a justifiable concern for electrical related fires. We turn on too many cooling appliances to rid ourselves of the heat that we tend to forget that these electronic devices can overheat and can cause a fire. In Flashpoint, another coop game, you and your friends play as the fire fighters, putting out fires & rescuing civilians.

Also with this heat, it’s only normal for people to get their blood boiling and have short-fuses. “NAKAKAHI-BLOOD” and because of that — BLOOD RAGE!!! This “dudes on a map” board game is perfect for venting out your frustration with its strong take-that mechanic or it could lead to a brawl with your friends since everyone is already hot-headed from the heat. Conquer enemy grounds, sack territories, be the aggressor, to Valhalla! Let the Heat flow… 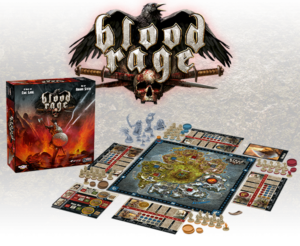 The town of Scoville likes it hot! Very hot! That means they love their peppers – but they’re too busy eating them to grow the peppers themselves. That’s where you come in. 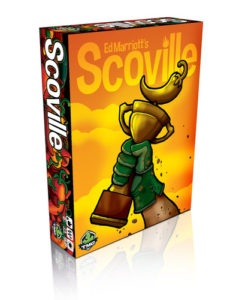 As if the weather isn’t hot enough, in Scoville the cuisine is even hotter. Yep this cock-blocking, set collection game is all about the pepper and apparently the hotter the better.

The weather isn’t the only thing super heating this country. Although the Philippine Elections are over, that entire endeavor, most especially the last legs of the campaign period, was vicious and polarizing. Friends vs  friends, families divided, misinformation, bandwagoning, things really heated up…. and you get to relive that with Politricks! 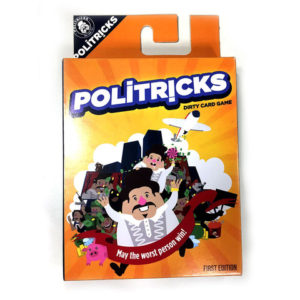 And that’s it, maybe you have other games in mind that is thematic to our scorching weather or maybe this is better…