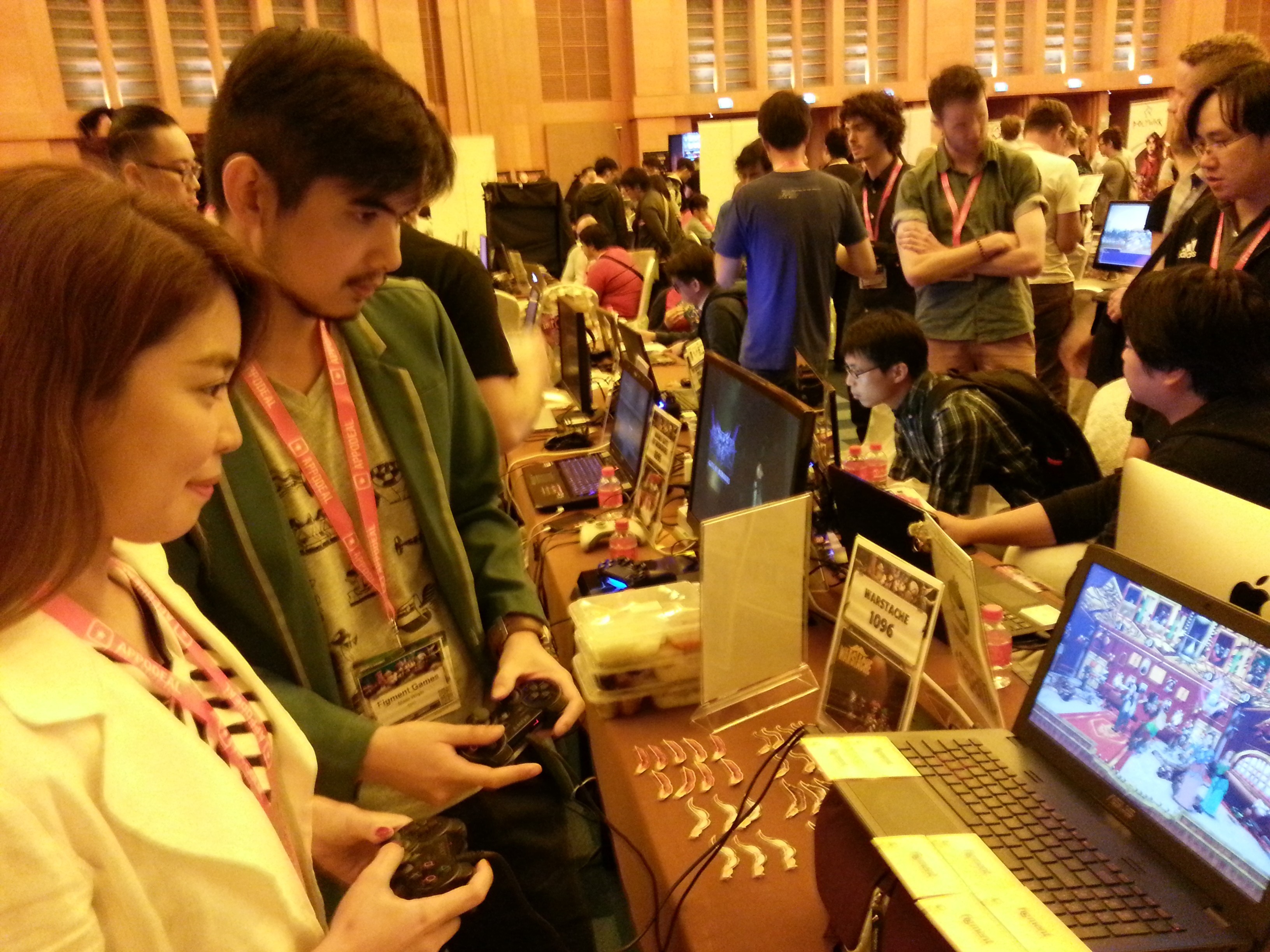 Hard Rock Hotel, RW Sentosa, Singapore – Day 1 of Casual Connect Asia 2016 just wrapped up. The event was nothing short of awesome and I wish I had the time to listen to all the lectures and play all of them awesome games.  Here’s a catch-up on what happened during the first day! (Also, for those who just got here, you can check out UnGeek’s primer of the event, to get you in the loop.) 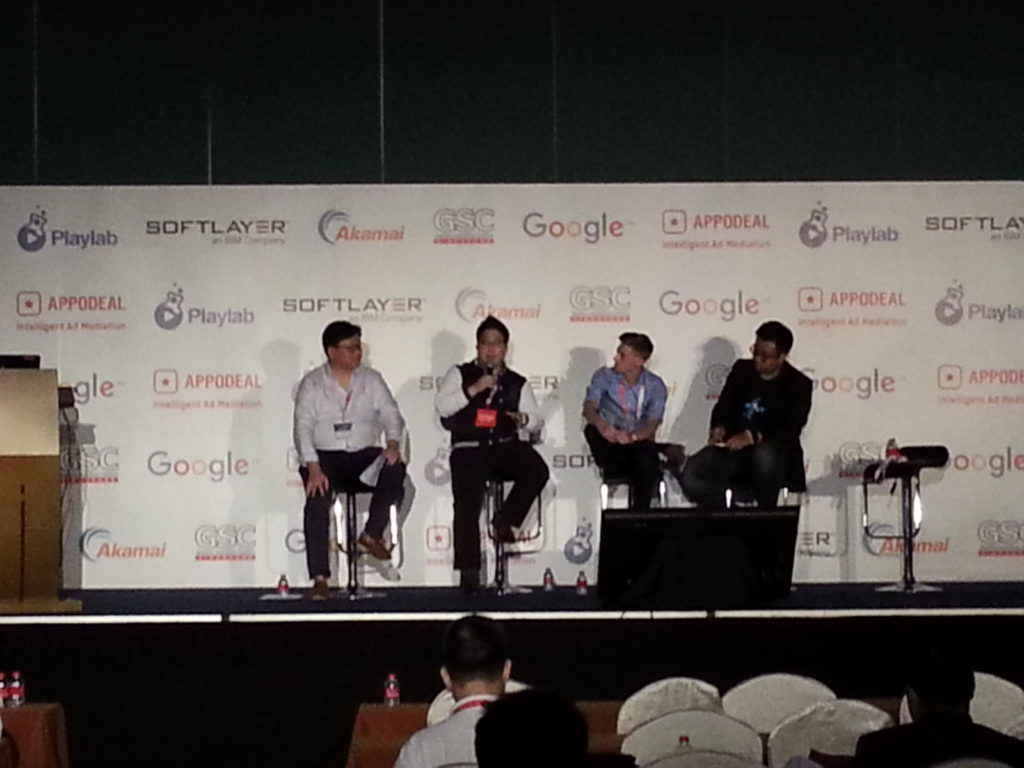 One of the Industry Insight lectures that caught my eye was the State of the Global eSports Video Market. A lot of notable figures were here like Jasper Mah (ESL) and Matthias Meti Beyer (Twitch), among others. They discussed about the incredible growth and popularity of e-sports in relevance with sharing/streaming via social media sites, and how it became a dominant platform in competitive gaming. 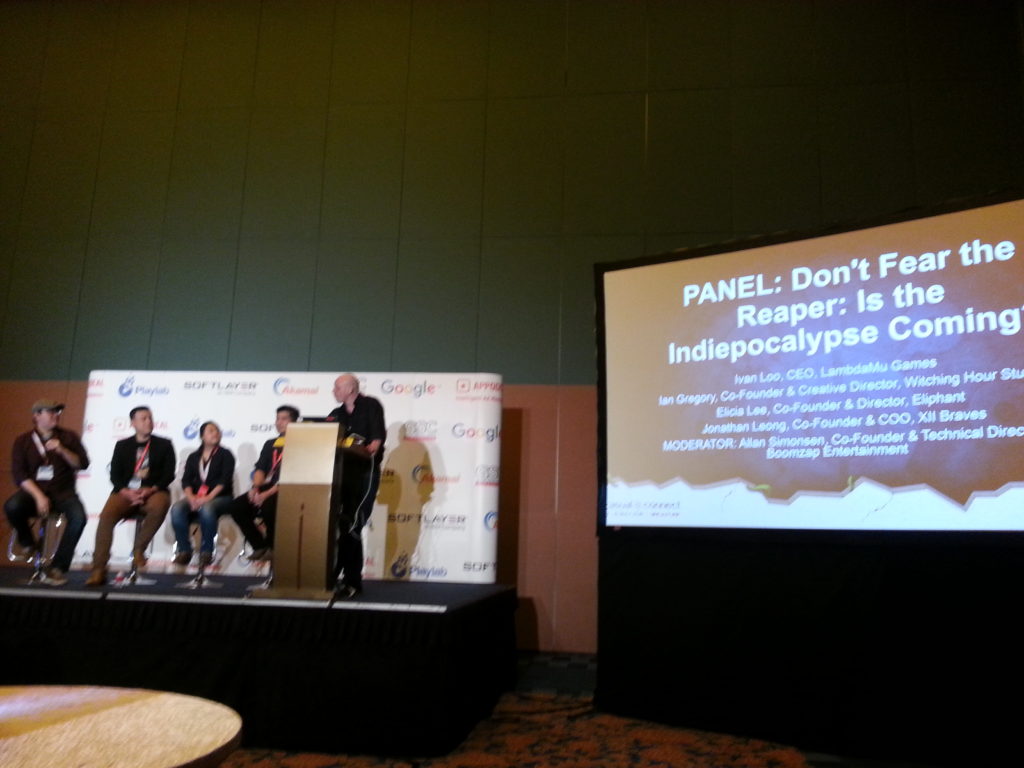 Don’t Fear the Reaper: is the Indiepocalypse Coming? – In another Lecture Hall, I got the chance to listen to a very diverse panel of independent developers that came from different mediums such as PC, Mobile, F2P and console backgrounds.  Looks like they got all the popular platforms covered! In this lecture, Ivan Loo (LambdaMu Games), Ian Gregory (Witching Hour Studios), Elicia Lee (Eliphant) and Jonathan Leong (XII Braves) took the panel. 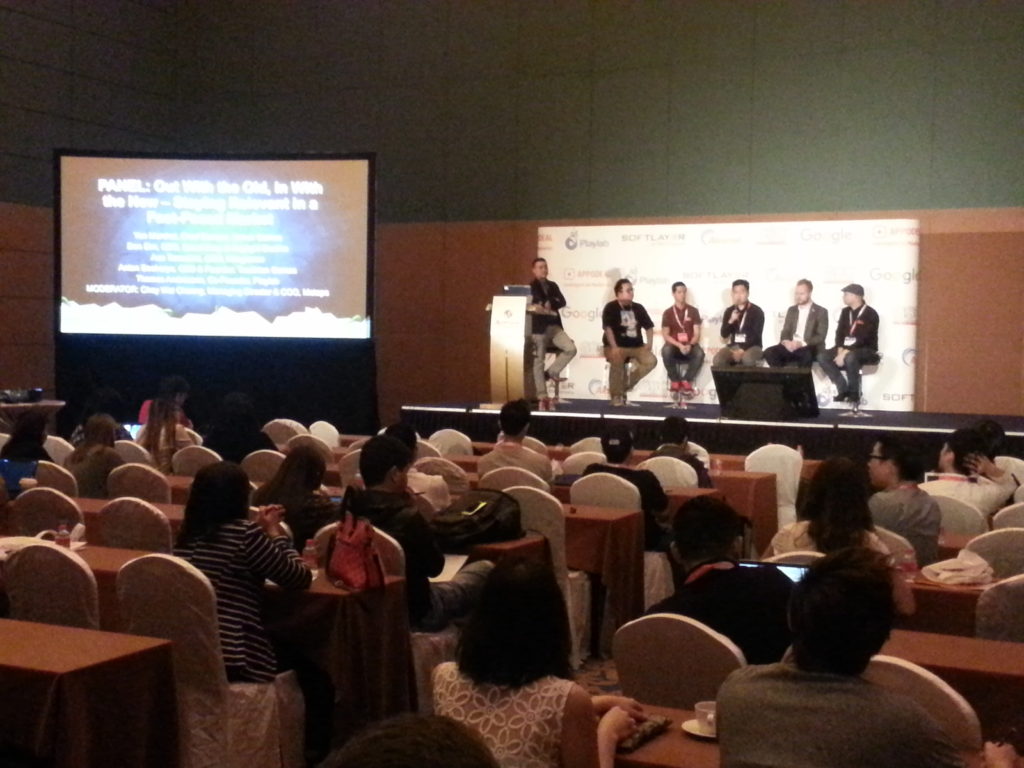 The last panel I went through was Out With the Old, In With the New – Staying Relevant in a Fast-Paced Market. They talked about how the gaming market grows and changes at breakneck speed. They also discussed some tips on how to stay relevant by knowing the current trends that are changing the gaming landscape. The discussion was headed by Yan Marchal (Sanuk Games), Don Sim (Quest Drop and Daylight Studios), Aun Taraseina (Kiragames), Anton Soeharyo (Touchten Games) and Thomas Andreasen (Playlab).

Now, let’s take a look at some of the games I personally tried that are all eyeing for the Indie Prize top honors. Again, I wish I had gone through each and every game included in the contest as they are all unique and awesome in their own right… But I am only one man and, like most of us gamers, we all know that our true antagonist is time. Without further ado, take a look at some of the developers and games: 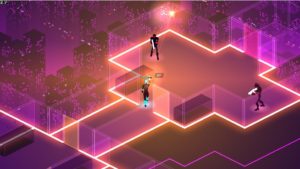 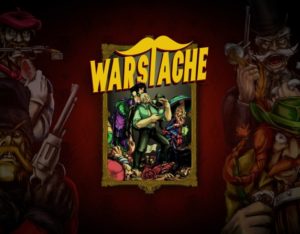 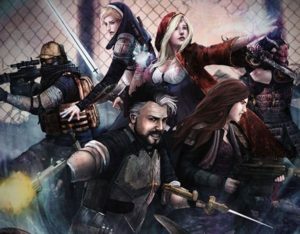 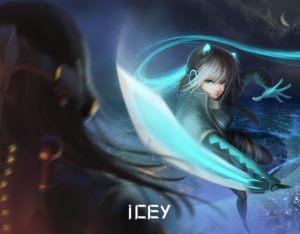 Icey by Fantablade (Console) – An action-game of ancient martial-arts and swords. 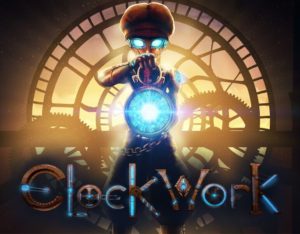 Clockwork by Gamesoft PTY Ltd (Console/PC)  – Puzzle-platformer with an emphasis on time. 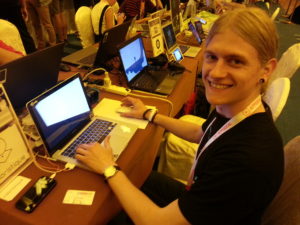 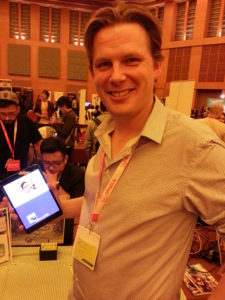 That Selfie Game by Triband (Mobile). A fun, social imitation game about taking and guessing selfies. 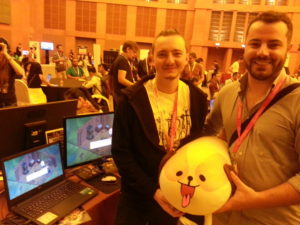 Holy Potatoes A Weapon Shop?! By Daylight Studios – You are a blacksmith managing your shop and forging weapons for adventurers to use. 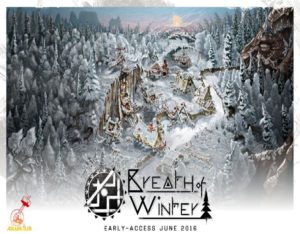 Breath of Winter  by Armatur Games (PC) – A survival atmospheric simulation game, inspired by the works of H.P. Lovecraft 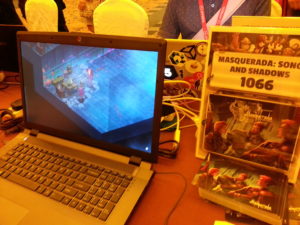 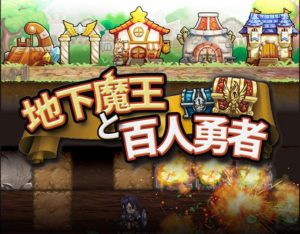 Dungeon and 100 Heroes  by Millo Games – A Puzzle/Action RPG 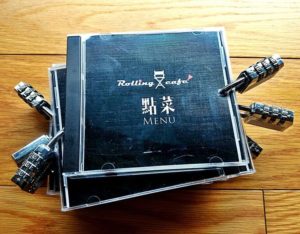 These are but some of the many games slated for Indie Prize. For a full list of games that are participating in the Indie Prize event, check it out here.

And there you have it for day 1! I had lots of fun trying out the new games but more especially, meeting new people and catching up with my fellow kababayans (countrymen). Do check back for more updates as we get it as well as who won top honors in Indie Prize. Thanks for reading!