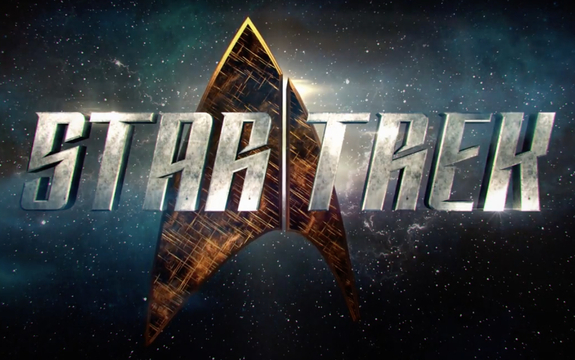 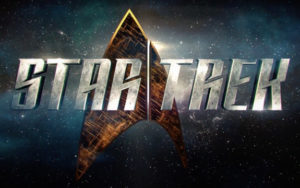 “To Boldly Go Where No One Has Gone Before…”

When Gene Roddenberry created the first Star Trek television series nearly 50 years ago, no one could have imagined then the grand cult following and success that idea would spawn – literally branching out into a megawide franchise that extended beyond the small screen and into movies, comics, novels, and games. The first series concentrated on the gallant crew of the U.S.S Enterprise – which had a diverse cast of heroic characters that explored the cosmos to seek out new life and civilizations, and many other generations later there have been other memorable groups and characters that have sought similar adventures or fought for the name of a cause that spoke for nobility and honor in preserving the grand scheme of the cosmos.

Now, as part of the franchise’s 50th Anniversary, CBS is preparing to release a new Star Trek TV Series that sees a new crew setting out on new space adventures. Take a look at the first teaser, which doesn’t show anything revealing yet other than a new logo for the show.

The new Star Trek series will premiere on CBS and CBS All Access on January 2017.
- Advertisement -
Previous articleReady Your Wallets, Battle Pass Has Arrived!
Next articleScreening rights confirmed for Защитники/Zaschitniki aka The Guardians/Defenders here in the Philippines