Disney shuts down “Disney Infinity” and its self-publishing game division 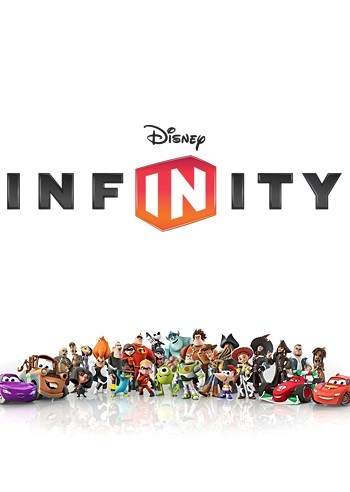 In what certainly will be sad news for those who invested in the line and were looking forward to more updates in the future, Disney has officially announced that they are cancelling Disney Infinity – their action-adventure sandbox game that uses collectible figures to unlock characters from Disney owned properties that include their characters, Pixar, Marvel, and Star Wars.

In a blog post in the official Disney Interactive website, John Blackburn posted the sad news, as well as informing the general public that two final updates will be arriving for the game – based on the upcoming Disney film Alice Through The Looking Glass which hits later May, and then the Finding Dory playset that will be released on June.
- Advertisement -

In addition to cancelling Infinity, Disney is also shutting down Avalanche Software – the Utah-based developer of the game as well as making the decision to stop self-publishing altogether. They will continue to let other developers use their licenses to create games, but will cease producing their own console games altogether. 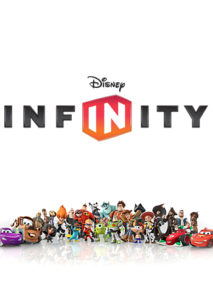 With the game just barely turning three years old, it’s a sad time for those who were dedicated fans of the line. R.I.P Disney Infinity.