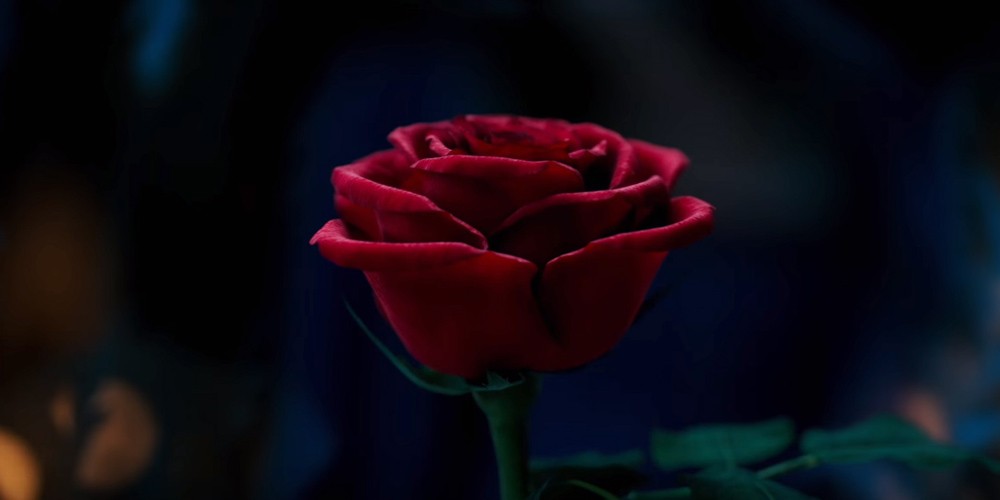 Could it be? Is it she? Sacre Bleu!

It’s a tale as old as time, as the song goes, when big studios would tap into successful properties from the past and give it its 21st century live-action rendition. Alice in Wonderland started the trend back in 2010 and was followed by Maleficent in 2014, Cinderella the year after and The Jungle Book a few months back.  In 2017, Disney brings its most beloved and critically acclaimed animated musical, Beauty & the Beast into live-action territory.

If you’re a huge fan of the 1991 Academy Award nominated film partly because of its music, then rest easy knowing that original composer Alan Menken and lyricist Tim Rice will not only be on-board the project, but is reported to be working on three new songs just for the film. Yup, that means Beauty and the Beast will be full-on live-action movie musical!

While I may have some reservations with how they’ll actually succeed in making the world believable (with people singing and not being awkward and all), the past live-action renditions of classic Disney cartoons have proved that with the right team these guys can still create magic!

Beauty and the Beast  stars Emma Watson (Harry Potter) as Belle and Dan Stevens (Downtown Abbey) as the Beast with Luke Evans (The Hobbit) as Gaston.