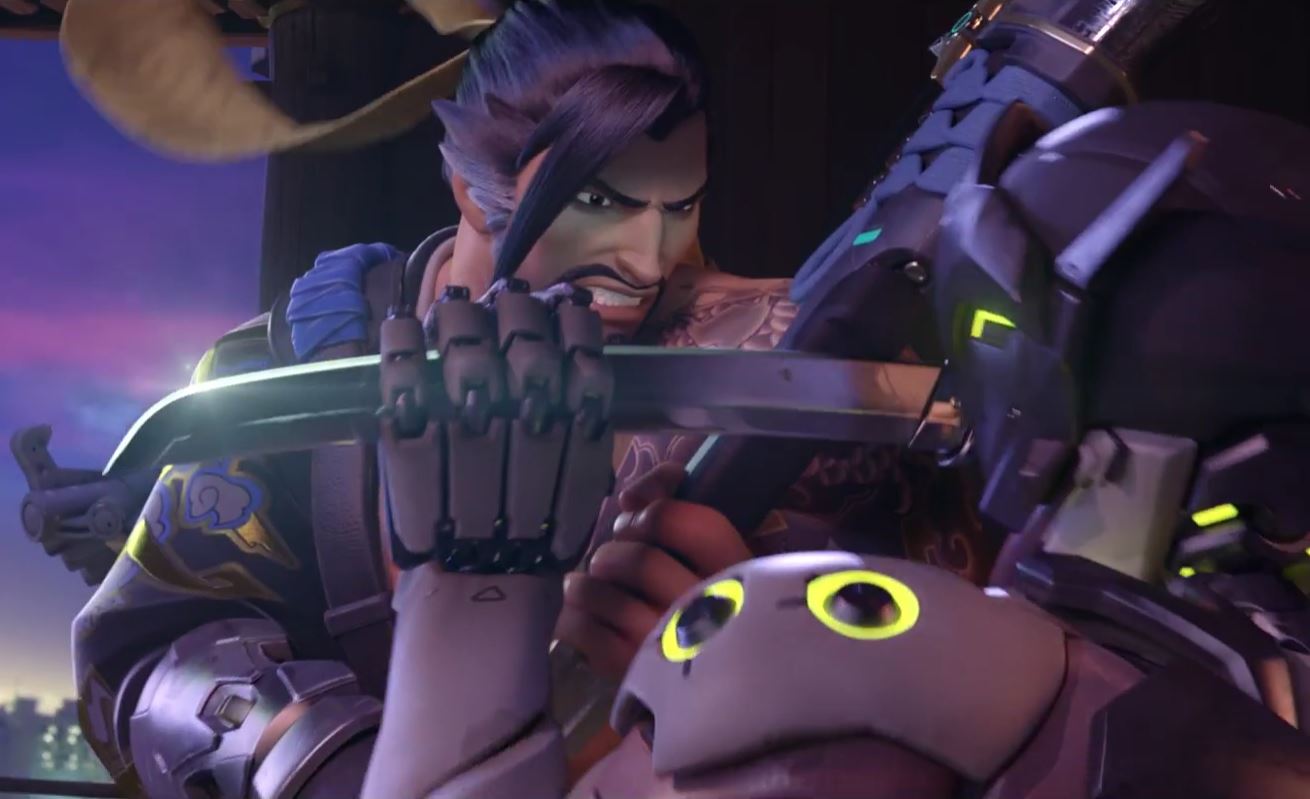 After the Open Beta early this month, many players (including myself) have been feeling Overwatch Withdrawals as we wait upon the game’s launch on May 24. So we were all hyped that Blizzard announced the release of another animated short featuring the brothers, Hanzo and Genji Shimada!

Playstation Australia launched the animated short first just a few minutes ago and OMG, it was EPIC! Without further ado, check out the newest Overwatch Animated Short entitled “Dragons” featuring the face-off between the Archer Hanzo and the Ninja Genji.

So many levels of epic! I’m so happy they even included their ultimate moves in the short! So whatcha think? Are you super excited for the Overwatch launch as well? Tell us what you think in the comments below! For now, I’ll be replaying this video like 30 more times :p

- Advertisement -
Previous articleMake Mine Marvel! The Marvel Cinematic Universe makes $10 Billion in its total box office history!
Next articleMargot Robbie Gets Her Own Harley Quinn Movie