Philippine team Renovatio wins in a best-of-three against Singapore team Relics to take home the Heroes of the Storm Summer Championship Southeast Asia Regionals title which concluded last May 22.

Early in the tournament, Renovatio was knocked to the lower bracket immediately after losing to Sabun Gaming. But with perseverance, they powered through the lower bracket decidedly beating all other teams to face Relics in the finals. It was a battle of champions, with Renovatio as the dominant force in SEA versus Relics, the 2015 Road to BlizzCon champions. 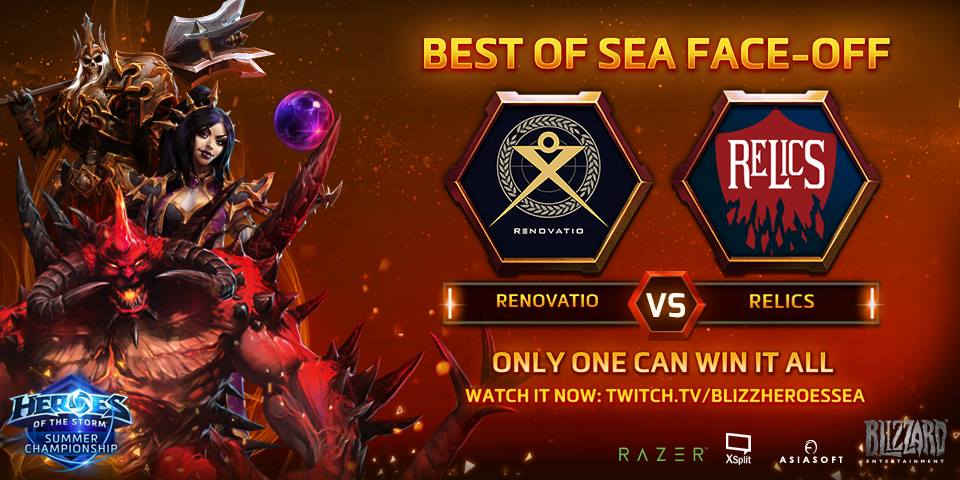 Things started off hot as wins kept going back and forth between teams. Relics won the first round while Renovatio took the second. The third round had everyone in their seats while Renovatio winning the first set, but losing the second when Relics unleashed their favorite Tassadar and Lt. Morales combo. The third set surprised the audience by picking Anub’arak as their solo warrior. The draft seemed dire versus Tyrael and Sonya but HarHarrr proved them wrong and even taking a 4-man wipe as Renovatio destroys the core of Relics. 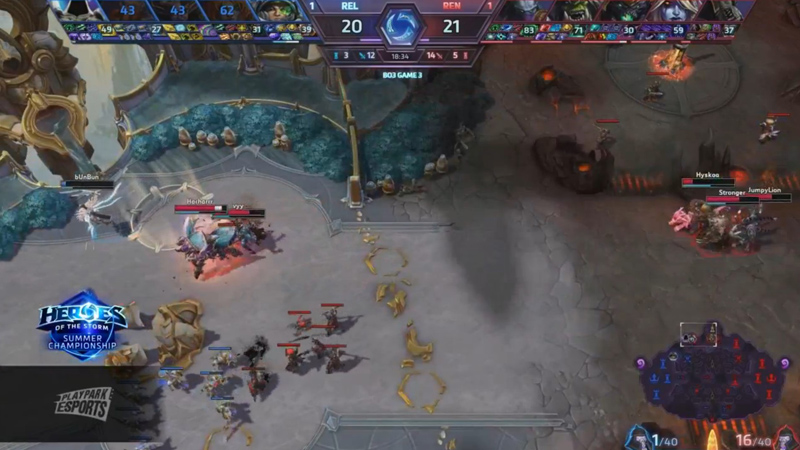 With this win, Renovatio is poised to represent Southeast Asia in DreamHack Summer for the Summer Global Championships. The team will be facing the world’s best HotS teams, and with a $500,000 prize pool on the line, all teams will be surely bringing their A-game. 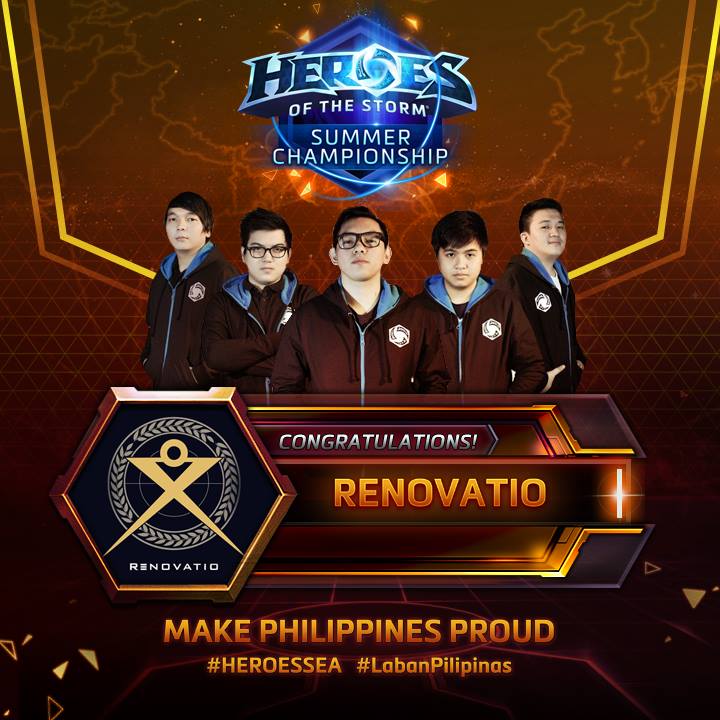