Predicting the Winners of the Dice Tower 2015 Awards 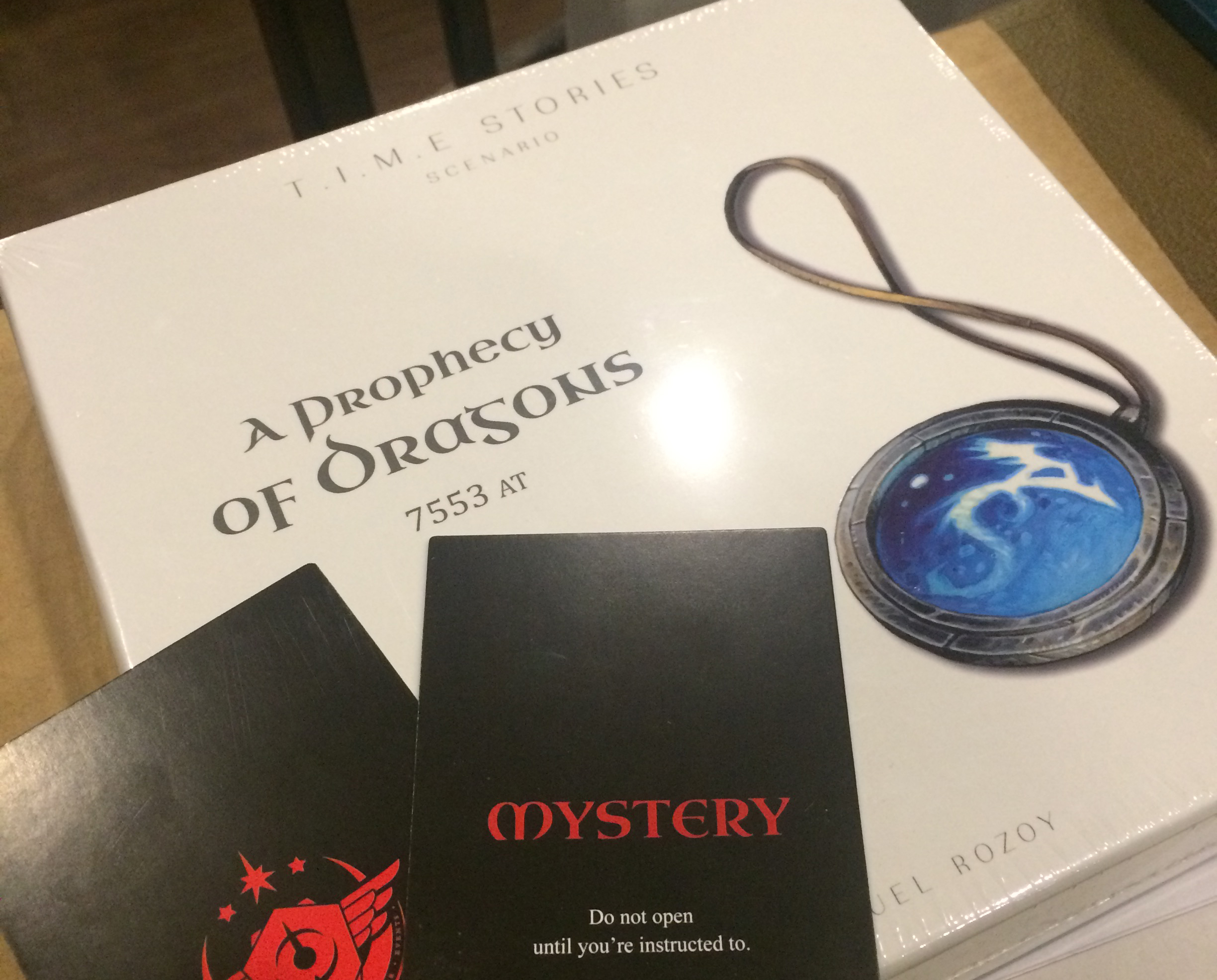 Board gaming has a pretty odd yearly schedule as far as industry awards goes. Between the Spiel des Jahres and the usual ranking festivities during December, the Dice Tower Awards start rolling around the second quarter, putting these awards a couple of months apart.

What that gives us though is PLENTY of stuff to talk about all year round. In terms of the quality of games, 2015 was a particularly strong year for games seeing several high profile releases – that actually delivered!

The Dice Tower Awards have always been a good barometer of the best games of the year. Previous winners include Dead of Winter and Caverna. And with the release of the nominees this year, UnGeek thought we’d flex our powers cosmic and predict the winners this year.

Best Reprint of the Year

This is a toss-up between Through the Ages and Stronghold, a couple of heavy games that may not have seen much play given their length. This award was previously won by Ticket to Ride Anniversary Edition and Ogre Designer Edition — on the back of a strong nostalgia factor and robust game designs. We’ll put our money on Through the Ages given that it is a more celebrated game in the community compared to its closer competition.

This is an award that has historically valued games with a strong narrative component and ability to immerse its players. That said, while we really want to give the award to Pandemic: Legacy, we think T.I.M.E. Stories better exhibit those characteristics more than any other game on this list, so we think it deserves this award.

Value is the name of the game when it comes to this one and there were many deserving contenders this year. (For perspective, in 2013 there were only two nominees: Scoundrels of Skullport and Shattered Timelines) Since we have to pick one, we’re going with Roll for the Galaxy: Ambition, which aside from providing value, was sorely needed by its base game.

Best Game from a Small Publisher

This award usually goes to the surprise hit of the year coming from an unknown publisher. Now honestly, I think it’s no question Champions of Midgard wins it this year. Not only because it’s a good game in its own right, but because Tom Vasel and the Dice Tower team absolutely gushed over this game prior to its release in Gen Con. They even put the Dice Tower Seal of Excellence right on the box. It’s a foregone conclusion that Champions of Midgard will win it this year.

Best Game from a New Designer

This is one of the few awards where it was very easy to pick a winner. This one easily goes to T.I.M.E. Stories even with our eyes closed.

Ryan Laukat has been lauded for the amazing art of his games (which he does himself). He’d win this award every year if he could. However, two great contenders tie the art itself into their gameplay: T.I.M.E Stories and Mysterium. We think Mysterium barely ekes out a win in this one just because the game has a better overall aesthetic design.

The community can’t stop singing praises to this game. This one goes to 7 Wonders: Duel. No questions asked.

The surprise hit of Gen Con takes this one. No, we’re not talking about Mysterium, whose hype died down shortly after release. This game was completely unheralded (well compared to other much more hyped games), and was difficult to get at first, but since then, it has not failed to impress new and old players alike. Of course, we’re talking about Codenames.

In another year, T.I.M.E. Stories probably takes this award. However, it had to go against a game that is currently the #1 in the BGG Ranking, shooting to the top spot just a few months after its release. That game is Pandemic: Legacy.

This is pretty much a repeat of the Best Party Game category. And just like there, it comes down to Mysterium and Codenames. There’s no reason why we should expect a different result.

For the last 2 years, this award has gone to a euro. But somehow we think the limited availability of The Voyages of Marco Polo will not do it any favors. That’s why we think this award will go to the other nominated dice-rolling hybrid, Roll for the Galaxy, who has proven to be a worthy successor to the rich and complex card strategy of its cousin, Race for the Galaxy.

Always the award that has the games that everybody would love to have in their collection if not for lack of you know, money? And there is no bigger money sink among these nominees (and despite that is still probably value for money), other than Cthulhu Wars. I mean, geez, have you seen the size of that Cthulhu figure? It’s as big as my forearm. You could probably kill someone with that thing.

This award rewards novelty more often than game quality. And while we think T.I.M.E. Stories was a pretty revolutionary game in its own right, nothing beats the mind-boggling one-of-a-kind gameplay of Friedman Friese’s 504. It didn’t necessarily worked as well as we thought it would in actual execution with a couple of games coming out as duds. But the sheer ingenuity of the game should be enough for it to bag the award.

Game of the Year

And now we get to the big one! Traditionally, this game goes to that one game that seemed to dominate the headlines and the buzz for the year. And that doesn’t just mean all the hype prior to the game’s release but also on how much the community was still talking about even once the game had all reached our homes. And this game pretty much was the epitome of that. Of course, we’re talking about none other than Pandemic: Legacy, which has since zoomed to the top of the BGG Rankings in just a couple of months. It is now the undisputed best board game in the world (well according to BGG at least), and I think it’s pretty tough to give this award to any other game other than that.

- Advertisement -
Previous articlePunch It! The new Star Trek Beyond Trailer and Poster are here!
Next articleDisney’s Live Action Beauty & The Beast Teaser Trailer Is Enchantingly Magical!