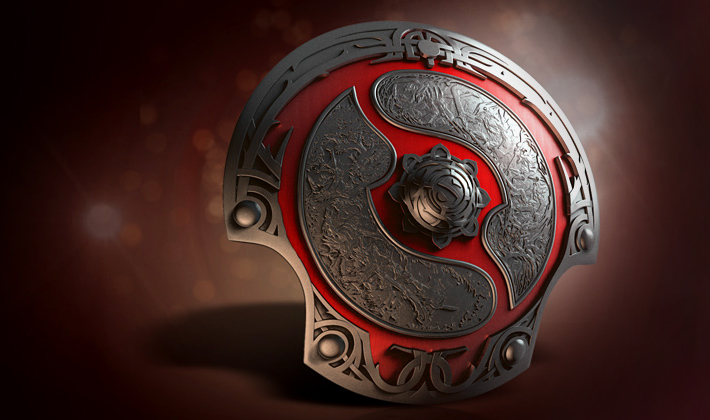 For hardcore Dota 2 fans, the long-awaited Battle Pass has finally been released to the public for purchase. As with other Valve-released packages, we expect there to be numerous freebies including skins, announcement packs, couriers, and immortals. The Battle Pass is basically like a guide book that levels up and rewards you for doing things (and mostly spending lots of cash).

Seasonal MMR: This Battle Pass features a ‘Battle Pass MMR’ system and it’s exactly how it sounds. You get to have a seasonal MMR that may substitute for your current ranked MMR. No more excuse that you’re “stuck in the trench” as this essentially re-calibrates your MMR.

Three-tier quest system: Like the Winter Pass 2016, this one also features a series of quests one can do while playing the game. Unlike the Winter Pass, however, each quest has three tiers, or levels (i.e. Purchase phase boots before 13:00/ 9:00/ 7:00 and get 400/ 600/ 800 points respectively). This makes the quests incredibly flexible and also easier to accomplish. It also rewards you while you strive to improve that particular aspect of the game.

Hats: What can I say? The immortals, treasures, couriers, and other cosmetics look great. My particular favorites are Enchantress, Phoenix and Omniknight. 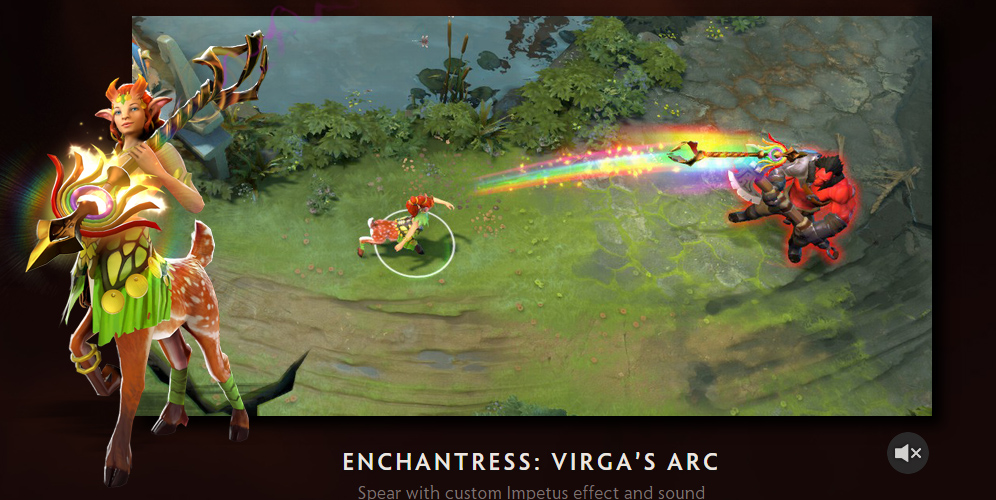 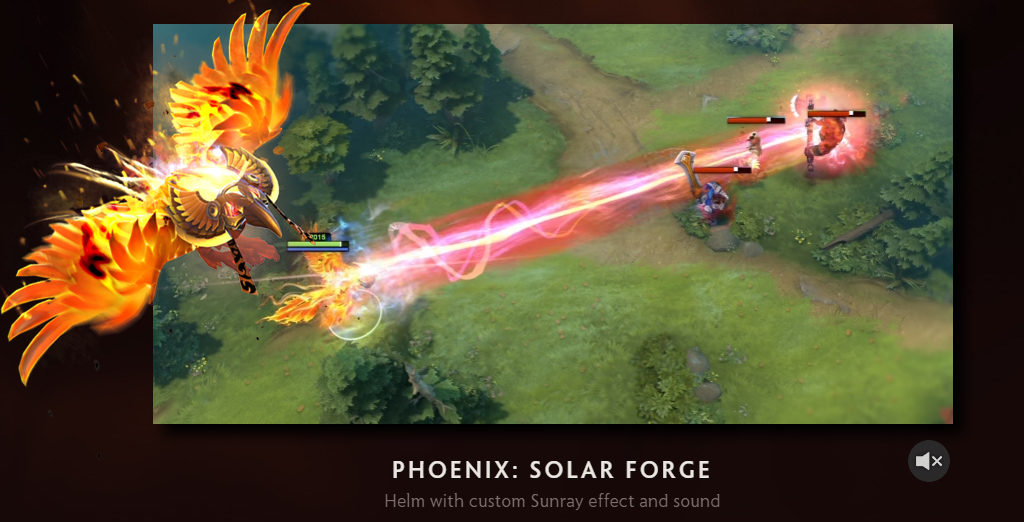 and Slack’s reaction to Omni is everything. 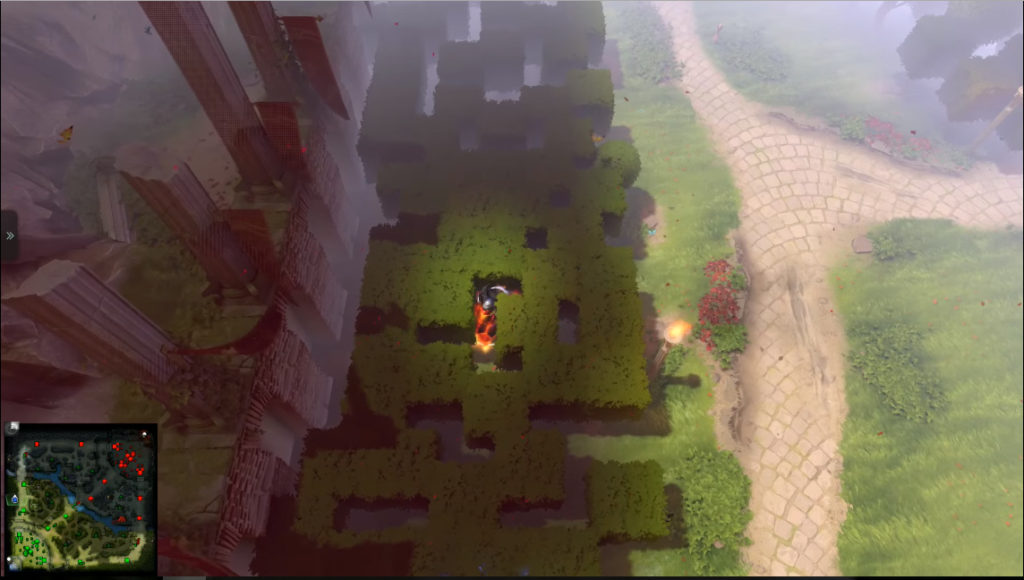 As you can see, the pathing is all laid out. This presents a problem as it makes it easier to spot jukes, potentially giving an unfair advantage. Of course, it’s still early so this may or may not get patched.
Faceless Void Chrono: The new immortal of Faceless Void provides a cool hexagon-style to his Chronosphere. Unfortunately, the glare also makes it difficult to view the people inside the chrono. 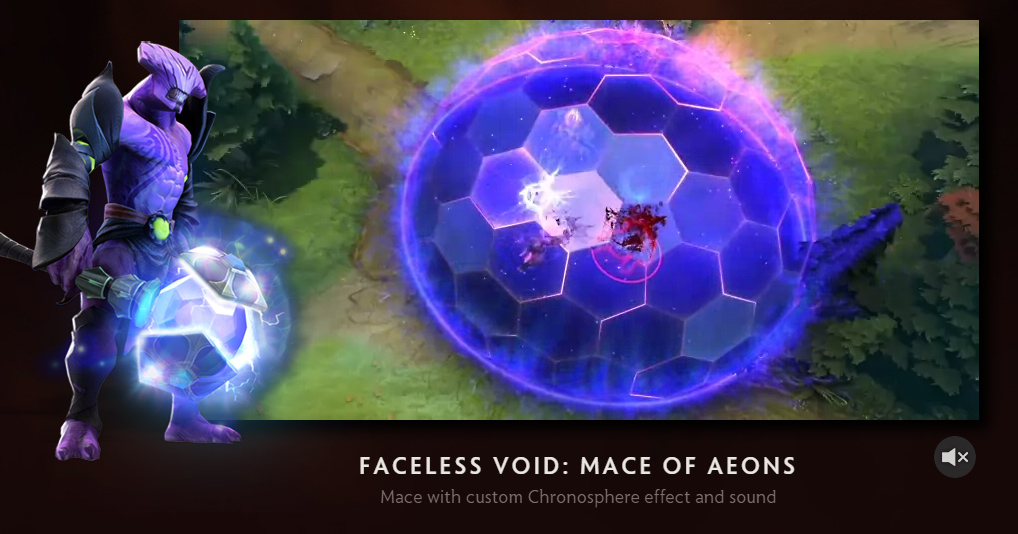 River Vials: The river vials are a really cool way to change up the map on a specific section. However, the way to get those are incredibly difficult. Which normally wouldn’t be a problem except they have a limit, and they only last 10 minutes per use. The arguably coolest vial is also only available at level 2500, the highest level of the Battle Pass. The only plus side to offset this is that vials are refilled when you level up.

Cash Grab: All things considered, and despite the rewards, this is still a cash grab. But hey, who needs that extra kidney anyway? Hence, here’s hoping someone buys it for… 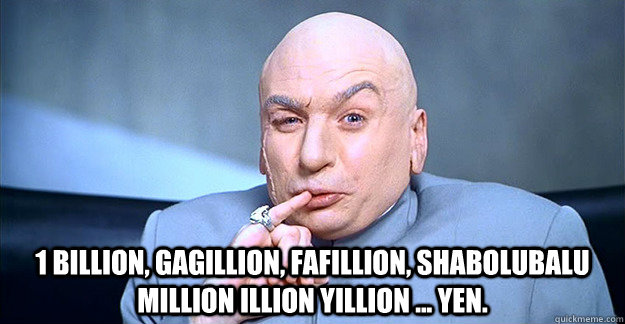 For more info on the Battle Pass click here.