Save the date! Massive Darkness from CMON coming to Kickstarter on June 7! 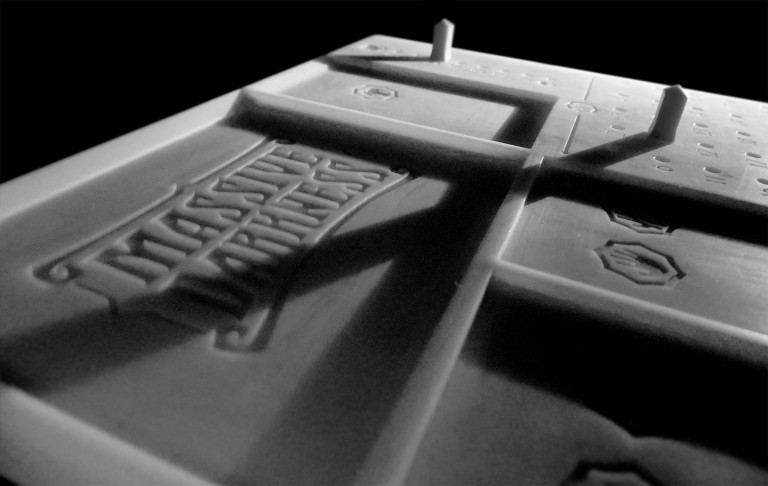 After months of speculation and bated breath, CMON has finally announced the Kickstarter launch date of their next big Kickstarter project: Massive Darkness!
Ready your wallets, ladies and gentlefolk. Mark your calendars for June 7, 3:00 PM EST.

As always, it will helpful to be early on these launches. CMON has been known to give Early Bird discounts to a limited number of backers. And these usually go out fast! As in a couple of hours fast! So be early if you want to be able to avail of these discounts.

If you don’t feel like waking up in the wee hours of the morning just to get your credit card swiped for a couple of hundred bucks (that’s for us folks here in Asia), make sure you stick around anyway. CMON is known for showering their fundraisers with Kickstarter exclusives. And once these go out to the backers at the end of the funding period, that’s it! There’s usually no other way to get these items again. So lest you be a sad panda, make sure you get in on the action right away.

How successful will this Kickstarter be? It will probably be somewhere in the neighborhood of USD1.0M (just like The Others: 7 Sins since it is a new property), but could get a boost of up to USD4.0M (since it is coming from the same creators of Zombicide: Black Plague). That’s a lot of moolah. And will ensure that all those Kickstarter stretch goals are reached in the process.

Along with the announcement, more pictures and info has been released on the game in their website! Also, for our speculations and initial impressions of Massive Darkness, click here.