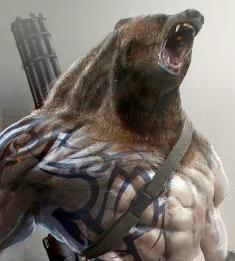 Looks like Director Sarik Andreasyan and crew have been busy in Cannes 2016 Film Market, promoting his super hero film Защитники/Zaschitniki aka The Guardians/Defenders. According to his Facebook post and is also confirmed by Film actor Sebastien Sisak who plays the role of Ler in the movie, they were able to sell the screening rights to a film distributor here in the Philippines. Check out the screenshots below. 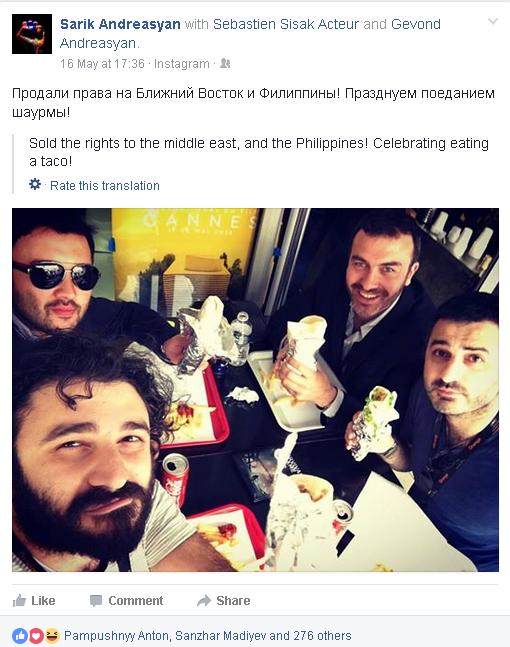 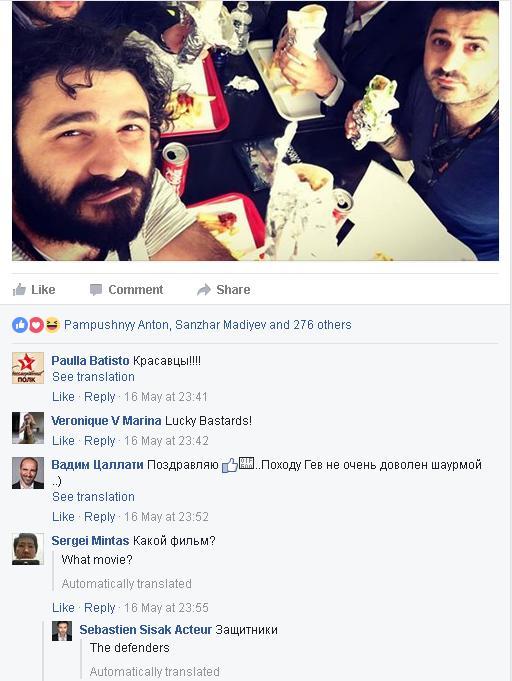 See that? He didn’t just write “Southeast Asia” he wrote “Philippines” in Russian ^_^

Other reports also confirms successfully sales of screening rights to the Middle East, and Latin America (Argentina, Brazil, Mexico, Chile, Peru, Ecuador, Columbia, Bolivia) according to  kinometro.ru. It is also the most widely sold project for the company in the past three years. These guys have a lot to celebrate and so do we! Защитники/Zaschitniki aka The Guardians/Defenders will be released Feb 2017.