The Origins III: Dawn of Rebellion, the first 13 minutes. 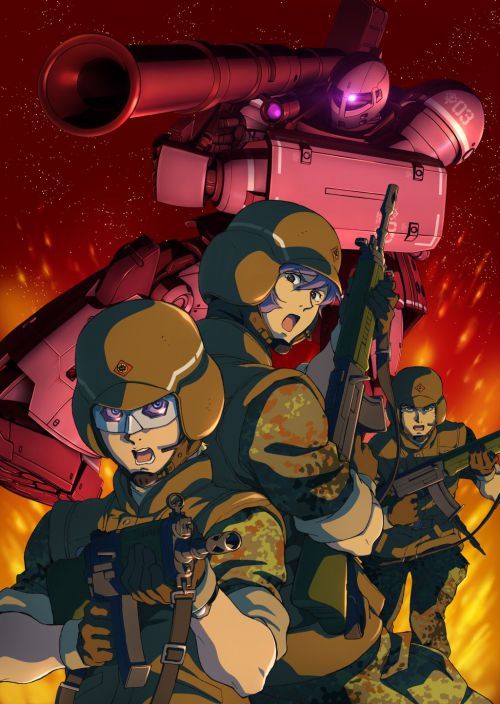 Slated to be released this month, here is the first 13 minutes of the third OAV of the original Gundam series “Mobile Suit Gundam: The Origin”, The Origin III: Dawn of Rebellion

The story of Casval Rem Deikun is one filled with tragedy and uprising. This third installment covers Casval’s life as a student in the prestigious Zeon Military Academy towards his exploits as a foot soldier, as he takes on the identity we know him best as the Red Comet himself, Char Aznable. 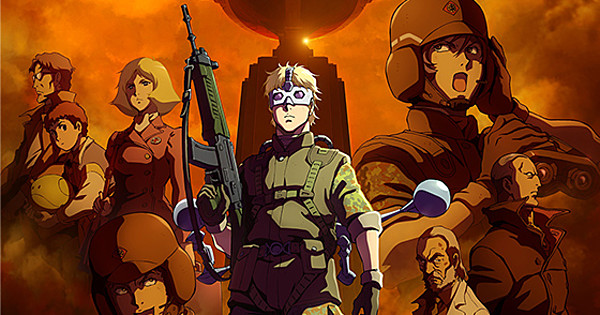 It also details the rocky beginnings of his friendship with Garma Zabi, the man fated to fall for Casval’s treachery in the One Year War. We will also see a young Amuro Ray and we’ll probably see Zeon deploy it’s advance experimental weapon the Mobile Suit in battle.