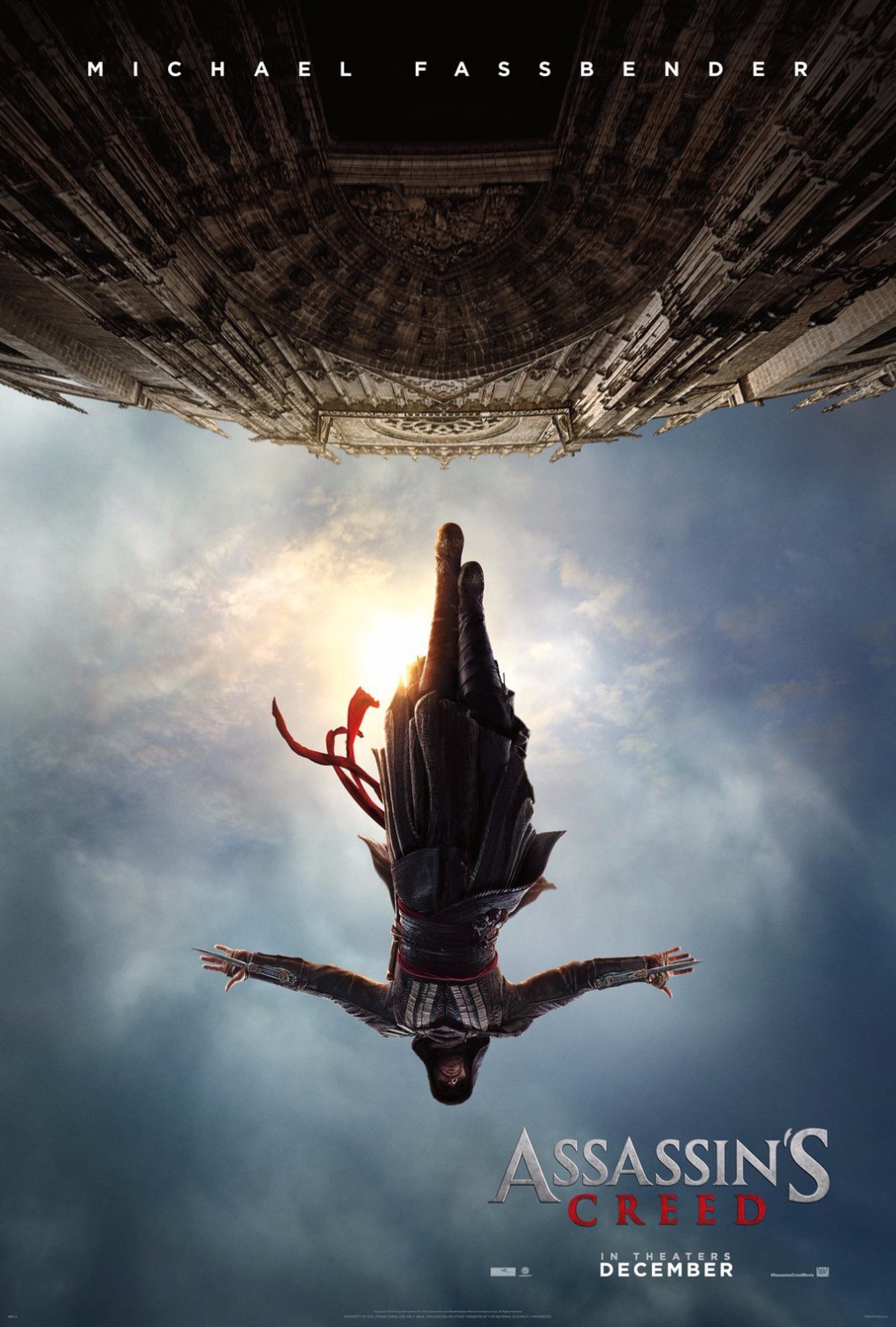 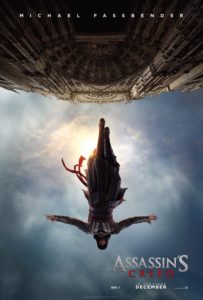 The Assassin’s Creed franchise has come a long way, and Ubisoft has practically spent a lot of time making the series a staple name in the video game industry that has had its fair share of memorable entries and forgettable moments that have helped the series grow into the juggernaut it is today. Now at last, a feature film based on the game is coming out later year… But it will be an entirely different adventure that won’t adapt any of the existing storylines from the series – making it a unique plot that is its own tale altogether. 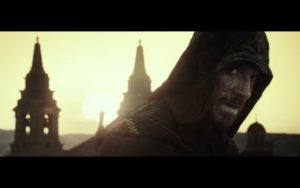 Starring Michael Fassbender in the dual role of Callum Lynch and Aguilar de Nerha, the Assassin’s Creed film sees Lynch taken and put inside a machine called the Animus to relive the genetic memories of the user’s ancestors. Travelling to the 15th Century during the height of the Spanish Inquisition, Lynch relives the life of his ancestor Aguilar – a member of the Assassin order who fights against the corrupt Knights Templar to protect society.

Here’s the first trailer to the film, which fans of the games will be pleased to see carry familiar elements from the games like hidden blade attacks and leaps of faith.
- Advertisement -

Assassin’s Creed will be released in theaters on December 21, 2016.

- Advertisement -
Previous articleBeat the heat (or not) with these HOT board games
Next articleThe Origins III: Dawn of Rebellion, the first 13 minutes.