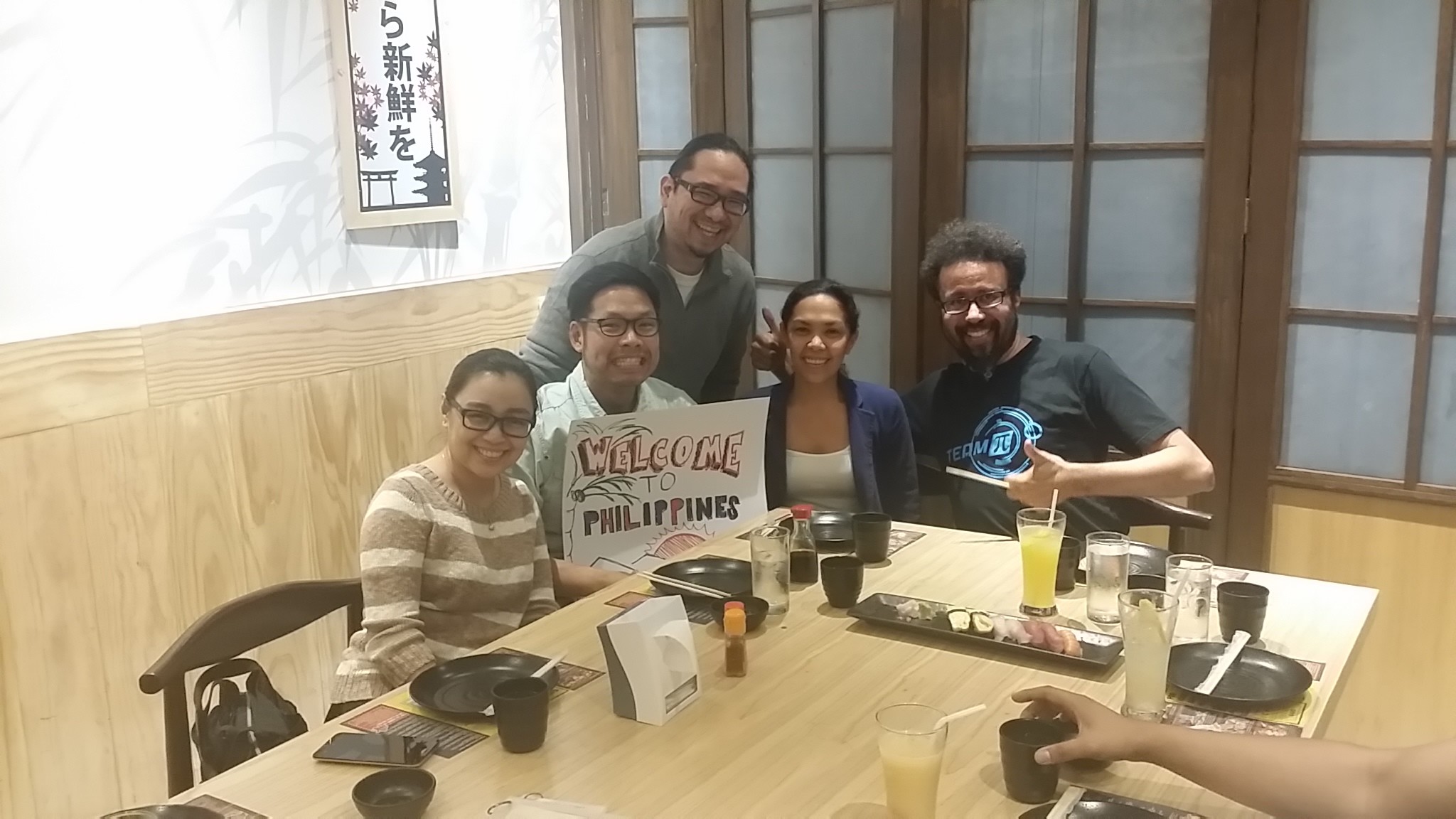 Just a while ago, internationally-acclaimed Boardgame Designer Eric Lang arrived in the Philippines!

Eric Lang is the guest of Gaming Library and will be in this weekend’s ToyCon 2016. For those of you who don’t know, Eric Lang is the mind behind many successful boardgames. Here are a few to mention:

If you noticed, those are a lot of big licenses. It’s also worth noting that he’s about to release 2 more games of big titles as well – The Godfather and Bloodborne.

Tonight, he,  along with some lucky winners of a Gaming Library promo, was treated to a welcome dinner for some food and chill. 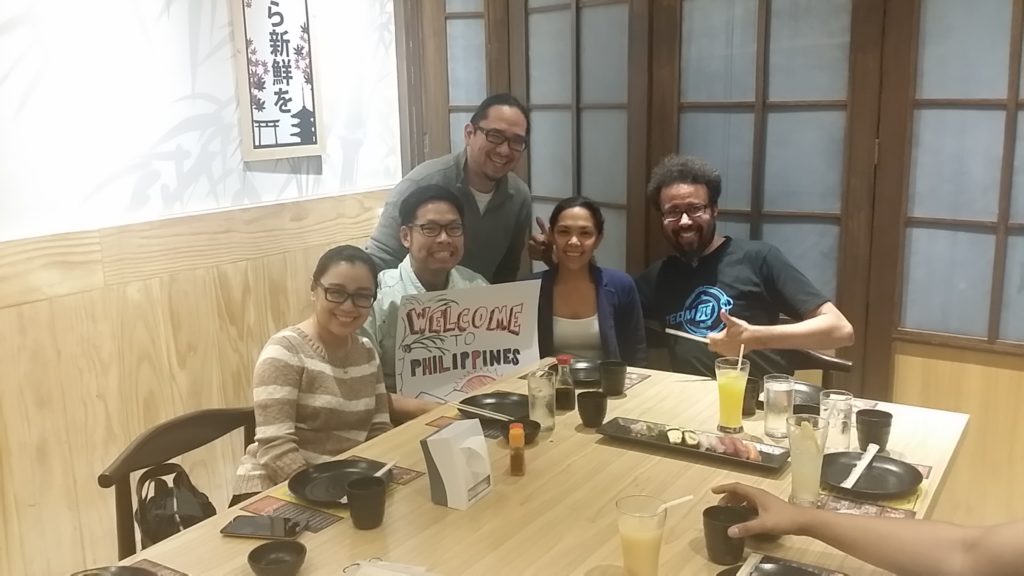 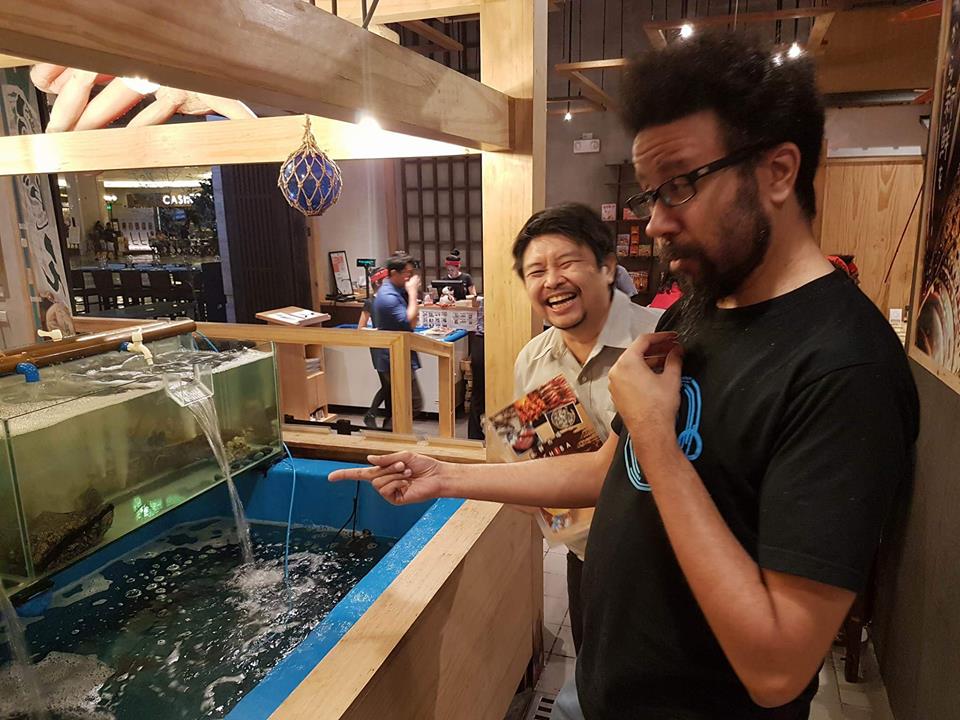 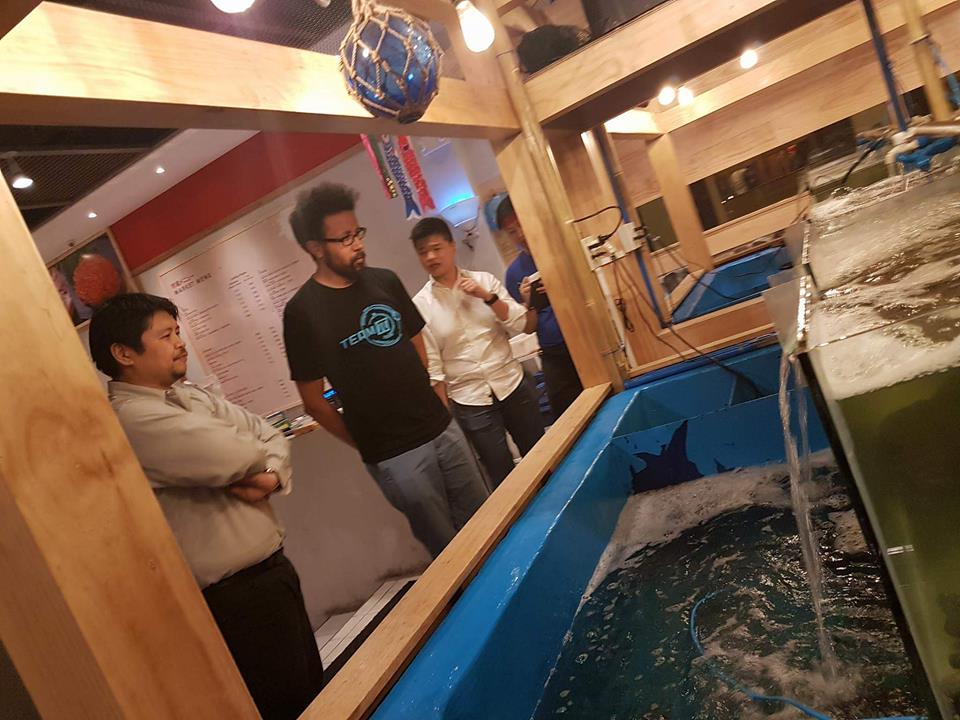 As mentioned, Eric Lang will be in ToyCon this weekend and will be involved in a variety of activities such as Autograph Signings and delivering his own talk. With Boardgames on the rise here in the PH, having someone like Eric Lang here may very well be the start of more international exposure for Philippine Boardgaming.

For more news on Eric Lang, simply keep it here at UnGeek, folks, and we’ll give you updates and news as they come!