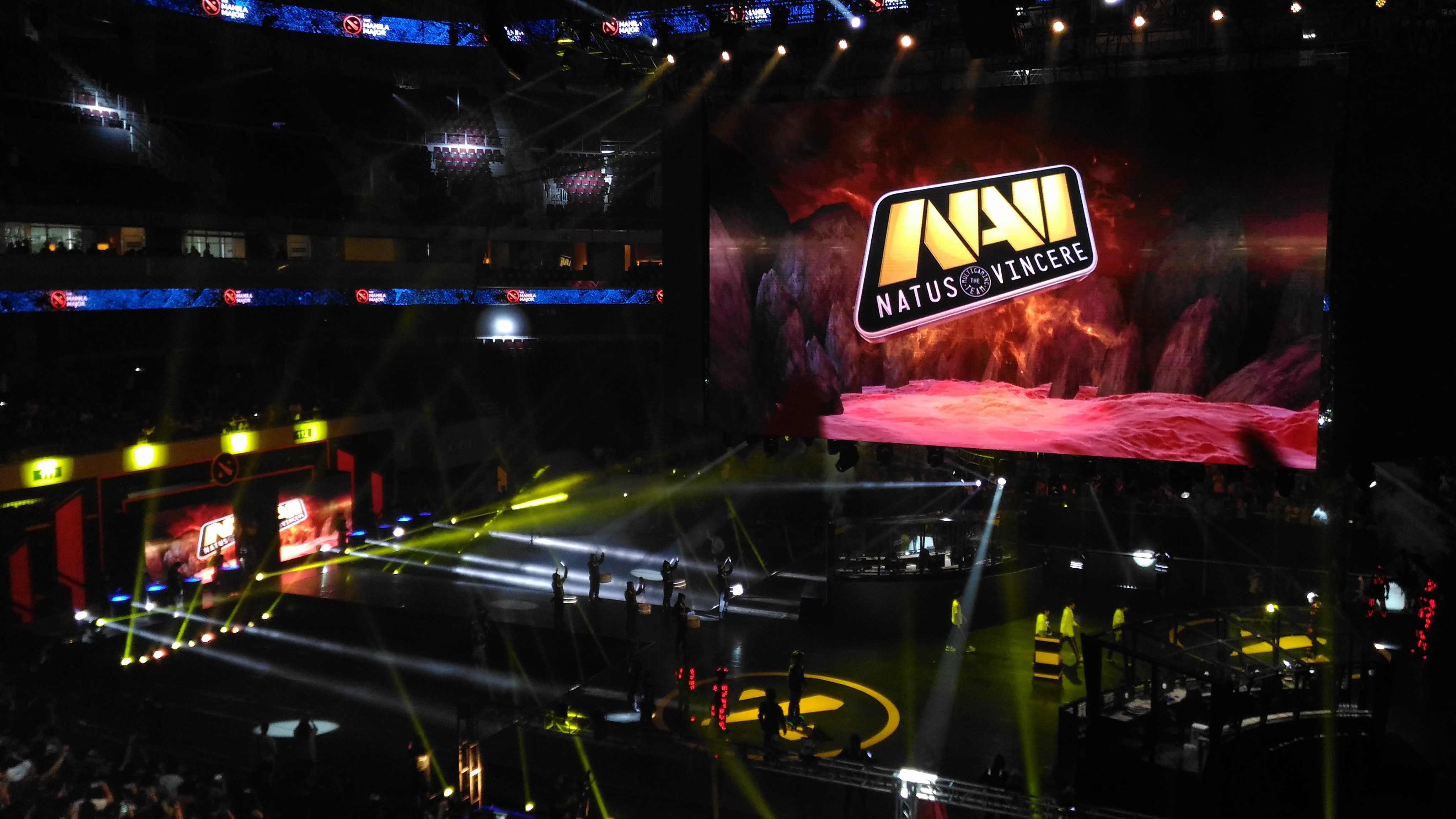 Guys and gals, welcome to day 2 of our continuing coverage of the Manila Majors and what a shocker Day 1 turned out to be! Upset city anyone? Day 1 saw our predictions taken out to the trash and even the expert casters could not figure out what in the world was going on!

We start out with Liquid giving up both games to MVP! Touted as the number 1 team and the overall favorites to win it all at the Manila Major, Liquid loses both games to MVP in what people would call to be a stomp as they drop to the lower bracket. OG proved to be superior to Na’Vi, taking the series 2-0 as well. Moving on to the lower brackets, or the upset bracket as we would like to consider it to be, we see the ESL One Manila champs Wings gaming bow out of the tournament to spectacular play by Complexity. Alliance squeaked a win over Mineski as the hometown heroes could not keep the lead they had during the start of the match. Fan favorites EG and Team Secret BOTH (you read that right!) drop out of the tournament with fantastic wins by Vici Gaming Reborn and by Team Empire. Who would have thought that EG and Secret would take a bow as early as day 1?! We certainly didn’t!

As we move on with Day 2, 12 teams out of the initial 16 advance and by the end of the day, 2 more teams will join Wings Gaming, EG, Team Secret, and Mineski and take an early vacation. Let’s move on with our predictions for the upcoming matches!

Newbee have come to show the Dota 2 world that their recent 29 game winning streak was not a fluke and they have been dominating this tournament ever since the group stages. They show no signs of stopping, but w33 and the rest of Digital Chaos have other plans in mind. Both teams play with an insane amount of discipline and where Newbee approaches matches with surgical precision, Digital Chaos offers more of an upbeat and exciting style of play.

Prediction – I’ll have to give this series to Newbee. They have been flawless thus far and have seem to found the patch that suits them well. I can see Digital Chaos taking a game off of Newbee but w33 has to dominate his lane from the start and look to disrupt Newbee’s lanes as early as possible. Calling this 2-1 in favor of Newbee.

2 Asian titans square off in what we think could possibly be the series to look out for in day 2. LGD is a team that plays the high ground defense almost to perfection and they have shown that they can easily adapt to an opponent’s style of play very quickly. Fnatic have been playing their best DOTA in recent memory and their success will rely heavily on how good MidOne and DJ will perform moving forward.

Prediction – This is a tough one but I believe Fnatic will take this one 2-1 over LGD. MidOne has been inconsistent but has found his fire once again during the last game against Alliance and they’ll carry that momentum and confidence going into this series. Look for LGD to shut out DJ’s pool of heroes and for Fnatic to adjust accordingly by giving MidOne and Mushi enough space.

Complexity will be riding a huge wave of confidence going into this series with Liquid and will look to continue their winning ways. Liquid, on the other hand, is coming off of a couple of very forgettable games against MVP. Liquid, by any stretch, did not play poorly, MVP just played flawlessly, and with this in mind, Liquid will look to bounce back and return to their winning ways at the expense of Complexity.

Prediction – Liquid have had Complexity figured out even way back but Complexity may have something new up their sleeve. With their recent win over Wings Gaming, Complexity have shown that they can take anybody down and should not be underestimated. I see Liquid winning this series over Complexity 2-1.

Million dollar dream coil. Dreams of interrupted TP scrolls have haunted Na’Vi 3 years ago and after what was arguably the best 5 game finals series of any International to date, we will once again be treated to a match that will hopefully live up to the hype. Alliance, with all 5 members still intact, will face a revamped and resurgent Na’Vi team with the loser bowing out of the Manila Major. All eyes on the supports of each team as SoNNeikO has been playing out of his mind lately and will look to be the X factor in this match against Alliance, where EGM will look to hold the fort.

Prediction – Because I feel that the mid matchup between S4 and Dendi will be equal in most respects, I believe that Na’Vi’s team play as of late has become a thing of beauty to watch and will be the difference maker. With due respect to Alliance, they are one of the best teams that utilizes the buyback very well and can easily swing the team fight the other way around. I’d hate to see either team lose but I’m calling this a 2-1 victory in favor of Na’Vi.

Our day 1 predictions didn’t go as well as we’d hope they would, how did your brackets and predictions turn out? Leave your comments below and let us know your thoughts on the day 2 matches and about the Manila Major thus far!

Watch the Manila Major LIVE on Twitch : https://www.twitch.tv/dotamajor
Or on Youtube