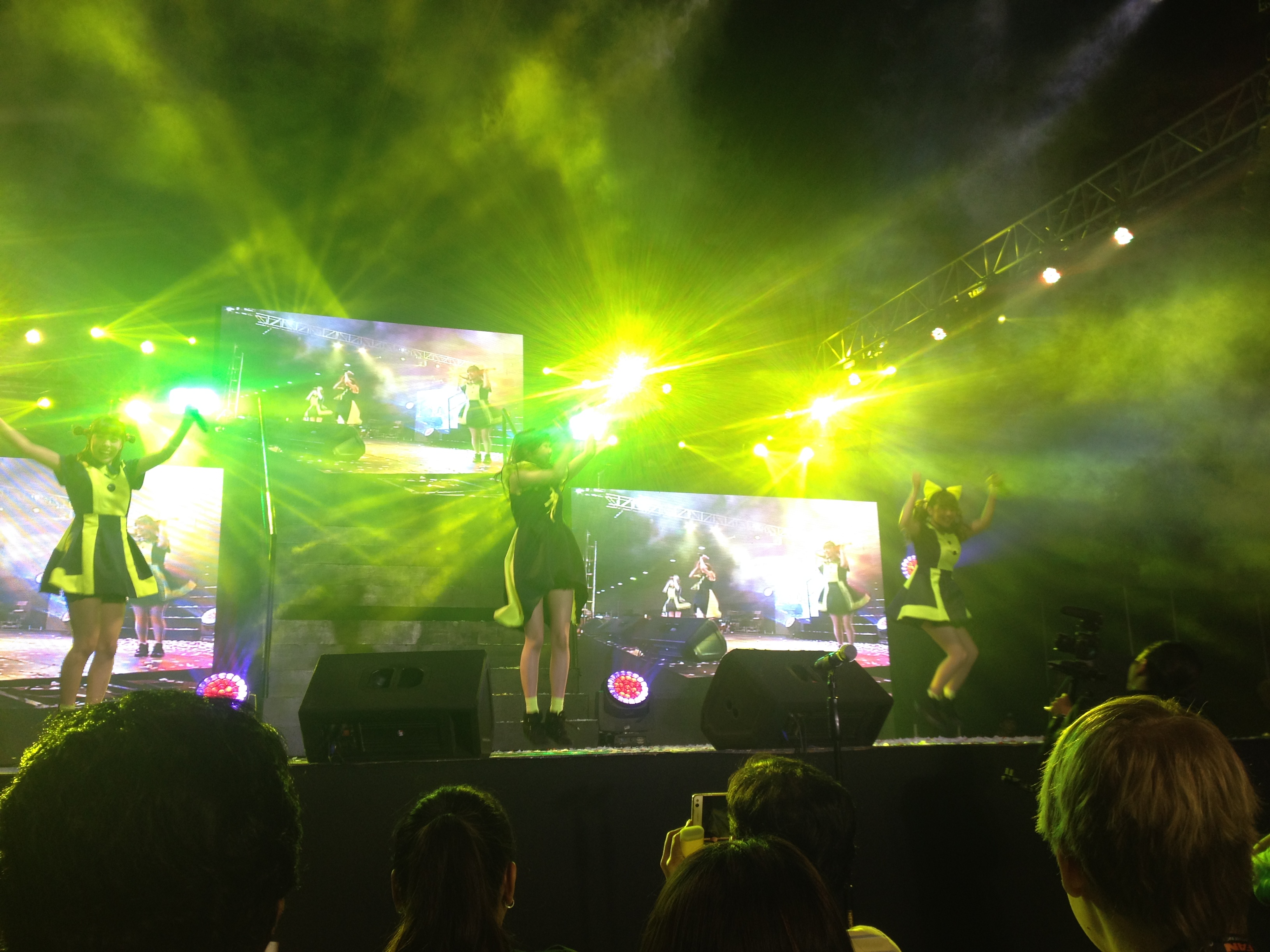 Megumi Yanagi and Shoko Kikui better known as Yana & Kiku, together they are Yanakiku. Yanakiku is a Jpop group whose music is a mix of contemporary pop and Japanese culture. These girls have been the best of friends for more than a decade and have traveled all over the world from Europe, USA, parts of Asia and now here in the Philippines spreading their music. They have their own unique style of apparel called “Kimocos” (Kimono Cosplay) and they write they’re own songs as well! One of their songs “UP↑SIDE↓DOWN” has been used as part of the original soundtrack for the film entitled Fujimi-hime: aru zombie shoujo no sainan.

What I like about there music is how catchy their beat and rhythm is especially that one song Japan Funk. Their stellar performances with their charming, bright, and funny personalities and their grasp of tagalog are a winning combination that will be gaining more Filipino fans. These girls apparently enjoy eating our locally grown mangos and adobo and because its ToyCon if they were magically transformed into a toy they would choose to be a pair of Yanakiku Funko Pop figures. Check out there TOYCON 2016 performance:

Up next is the group Electric Ribbon.

Electric Ribbon is a Japanese Electro-Pop music group currently under the label of 箱レコォズ (Box Records). The group has had members come and go for the past couple of years nonetheless the current line-up are adorable! They are like a group of energizer bunnies on stage. Like cheerleaders their high energy performance jumps at you like a firecracker and this group has participated in “Idol Dai Senso! (Idol Total War!)” a pro-wrestling musical match between pop idols so don’t let their cuteness fool you cause they are tough! Currently Electric Ribbon is composed of Erica, Pippi, & Nagisa and they have been eating ALOT of mangoes as well in their stay here in the Philippines. Why are these girls so addicted to mangoes?

“Hi we are Electric Ribbon i’m Nagisa, Im Pippi and I’m Erica and we look forward to performing live in Manila and next time visit us in Japan.“

Pippi the one with the ribbon is the band leader & used to be called ASUKA. The ribbon symbolizes the mantle of leadership for the group. Erica the veteran member is actually related to Toshiro Ohmi another Japanese musician. Looks like music is in their bloodline. I can tell you this, her english writing looks better than mine. Nagisa is the newest member of the gang having been inducted only this year, is a big fan of Disney and Star Wars and again because its ToyCon I asked if they were a toy what kind of toy would they be, to w/c they gave different answers from wanting to be a stuffed toy to a puppet to becoming BB-8 from Star Wars. Checkout their ToyCon 2016 performance:

Did you guys enjoy their performances at ToyCon? We did and hopefully they’ll come back for more performances and bring more Jpop friends with them because we have MANGOS!!! So much mangos… 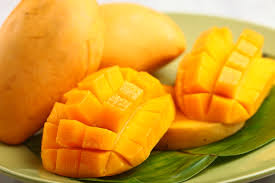