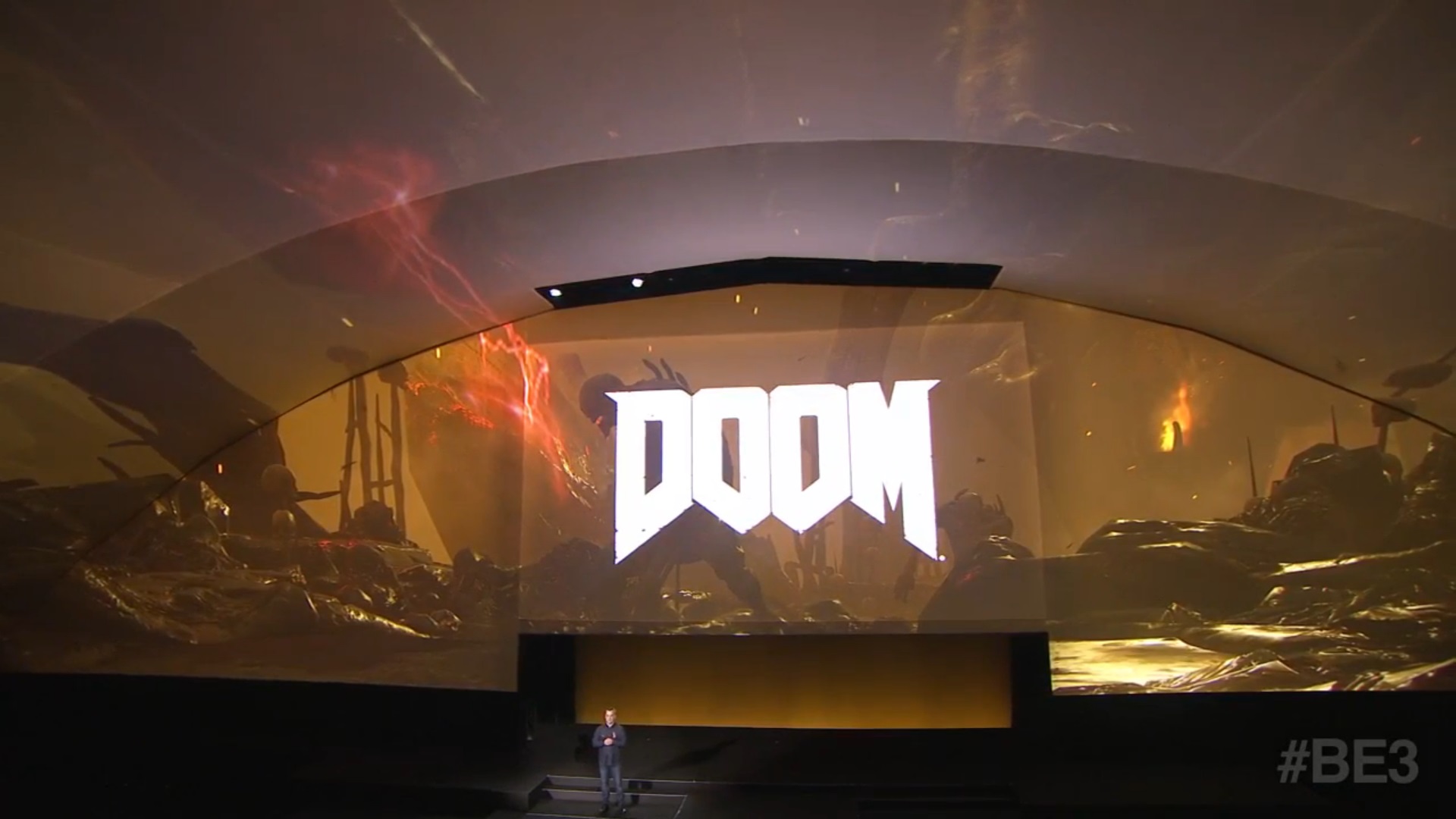 Bethesda just finished their E3 Showcase and WOW. It looks like we’re up for an awesome year for gaming. Here are some of the highlights from their stream.

Quake is BACK! With the Competitive Shooter Category getting a lot of new entries – like Overwatch and Battleborn, it’s awesome to see Quake to get added back into the mix!

We got to see a trailer for the Strategy Card Game The Elder Scrolls: Legends. While not much was shown, we got news that the game will be available for PC, Mac, iOS, and Android making it very accessible.

Bethesda’s existing titles get some awesome developments as well!

Fallout 4 gets a bunch of various add-ons such as the Contraptions add-on (which gives you elevators, armor/weapon racks, and bunch of other machines), the Vault-Tec Workshop add-on that lets you build your own vault, and the Nuka-World theme park!

Fallout Shelter comes out with a huge update as well featuring new locations, enemies, combat system, and characters! Fallout Shelter will now also be on the PC!

Skyrim is also coming out with Skyrim Special Edition that shows off a variety of graphical upgrades and remastered art. For more details, you can check out this article.

Bethesda also gave a trailer for their upcoming immersive first-person shooter adventure entitled Prey. The trailer is short and doesn’t reveal much aside from that it will have a future space setting and you’re part of an experiment gone wrong. The game is slated for 2017 and we’re looking forward to more news that comes out!

Some awesome things were revealed to be on the way for DOOM. Doom Snapmap will be coming out with free updates. Multiplayer will have 2 new modes called EXODUS and SECTOR as well as 3 Free-For-All modes including Classic Deathmatch. Next month also heralds the coming of their first Premium Multiplayer DLC Pack called UNTO THE EVIL with new maps, character, gun, taunts, and more!

Probably the news I was looking forward to the most. They finally launched a Gameplay Trailer and gave a first look at what the game would look like. The game comes out on November 11, 2016.

Also, did I mention… they announced DISHONORED 2 COLLECTORS EDITION!

I highly suggest you watch the whole stream yourself to see the other things they revealed like the Dishonored 2 Demos and many many more. You can check out the whole Bethesda E3 Showcase Stream by clicking HERE!

Keep it here in UnGeek for more E3 news!

- Advertisement -
Previous article
New Images and Details Released for Batman: The Telltale Series.
Next article
Skyrim Gets a Remastered “Special Edition” and a Release Date!