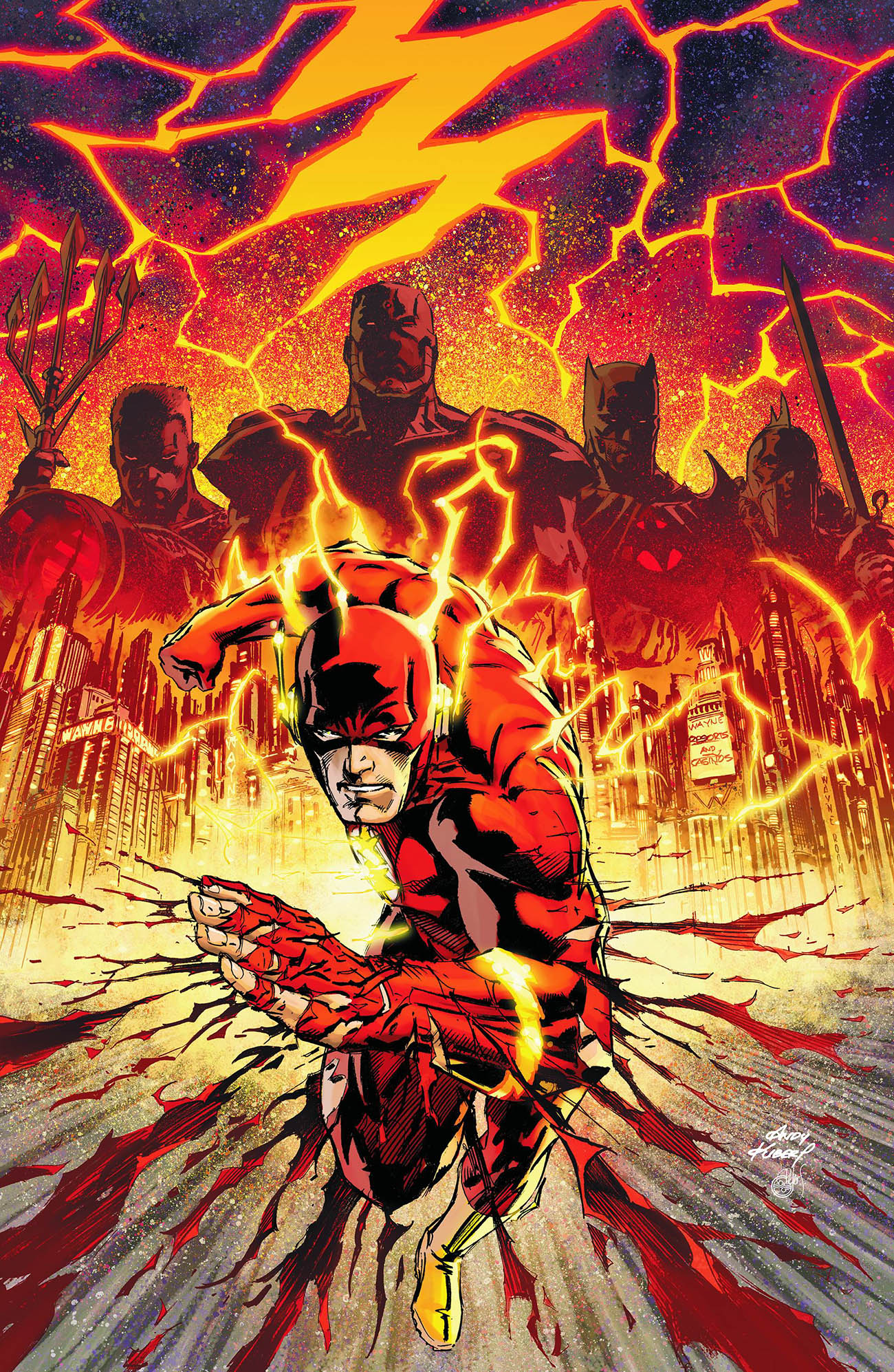 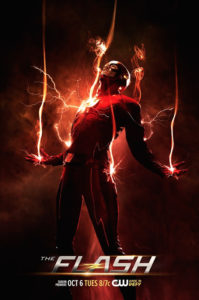 The recently concluded 2nd season of The Flash was nothing short of a crazy rollercoaster ride. Barry Allen faced a new nemesis in the form of the menacing and psychologically disturbed Zoom, and his presence along with the introduction of Earth-2 and other parallel worlds have taken their toll on the Fastest Man Alive… So much so that by the end of a long conflict with the evil alter ego of Hunter Zolomon, Barry  suffered enough personal loss to make a decision that could have lasting ramifications to life as we know it – he went back in time to save his mother from death. 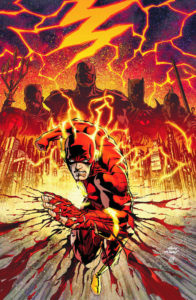 And that cliffhanger of an ending led fans to believe that DC Entertainment, the executive producers of The Flash, and The CW have decided on their next storyline for Season 3 – adapting the reality warping storyline called “Flashpoint” – which served as DC Comics‘ bridge to launch “The New 52” and reboot most of their comic book history. Grant Gustin, who plays Barry Allen/ The Flash in the show, tweeted the news to confirm that yes it is happening –  “FLASHPOINT. This is not a drill”

FLASHPOINT. This is not drill. https://t.co/nzq2NJh9pl

In the comics, Flashpoint sees Barry Allen waking up to a world where he has no powers, and everything that he once knew is different – such as Thomas Wayne becoming Batman in the wake of Bruce’s death, No Superman being revealed publicly, and Aquaman and Wonder Woman pitting their own races against each other in a war that will consume the world. Determined to restore reality back to the way it was, Barry gets his powers back with the help of Thomas Wayne and fights the Reverse Flash, who knows the truth behind why everything has changed. 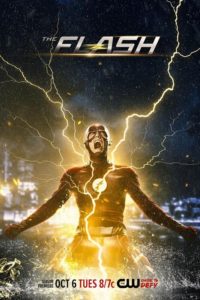 How Greg Berlanti, Andrew Kreisberg, and the rest of the Flash TV show producers will adapt the storyline penned by Geoff Johns is anyone’s guess. The Flash returns on October 4 on The CW.