Manila Majors Day 3: Are You Not Entertained Yet?! 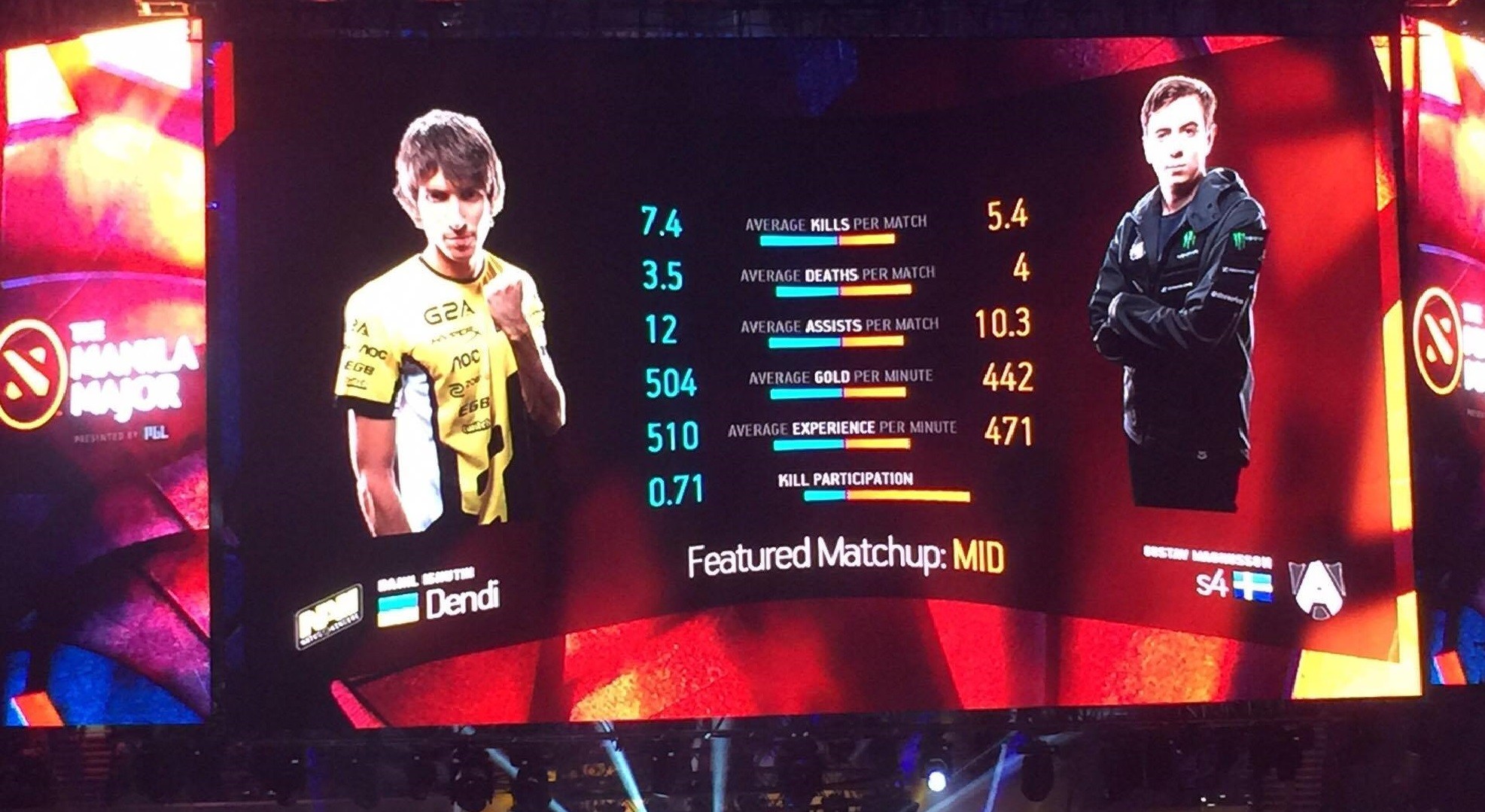 Our coverage of the Manila Majors continue with an action packed Day 3 and honestly, we haven’t fully recovered just yet from the madness that was Day 2! Our predictions were spot on and as promised, Day 2 is destined to go down in the history books with the matches exceeding all expectations!

We saw Digital Chaos take the fight to Newbee and although Newbee won the series 2-1, DC has shown that the once impregnable armor that is Newbee can be damaged. Liquid destroy Complexity as Matumbaman played out of his mind, gripping Complexity by the neck and delivering a RAMPAGE to shut down the series 2-0, further advancing them in the lower bracket. LGD Gaming and Fnatic promised a classic and boy did this series deliver the highlights in spades! Fnatic take the series 2-1 behind superb play from the hometown boy and Filipino Phenom DJ with his Enigma, totally shutting down the LGD team fight with blackhole after blackhole, consistently catching at least 2-3 heroes per cast! This proved to be too much for LGD as Xiao8 calls the GG and drops to the lower bracket while Fnatic moves further along the upper bracket. Since I’ve been playing a lot of Overwatch recently as well, DJ’s superb performance kind of reminded me of an Overwatch highlight…

And then we had the El Clasico, the match literally everyone was waiting for. EG vs Secret? No way, more like the TI3 rematch nearly 3 years in the making, Na’Vi vs Alliance! The crowd was treated to 3 action packed games and possibly some of the best matches in the tournament! With the series on the line, Game 2 saw Na’Vi even up the series 1-1 with arguably the best match of the whole tournament as a Ditya Ra Huskar combined with SoNNeikO’s Oracle proved to be too much, even for a 6 slotted Loda Naga Siren. Na’Vi continued to ride the wave of momentum into game 3 and closed the series out 2-1 to advance further into the lower bracket. Na’Vi is back!

Whew! What an awesome day 2 and things are getting hotter than ever as we move on to day 3! Here’s our match analysis and predictions:

Digital Chaos have proven that they can stand alongside the big boys of the tournament. With w33 and Misery looking to prove a point, they look ahead to facing up against Fy and a hungry Vici Gaming team. VGR is coming from a fantastic win against the TI5 champs EG and will look to continue their winning ways. While w33 has proven to be the anchor of DC, we look to how Saksa and Resolut1on will perform as this will spell the difference in this matchup. We know full well that FY and DDC are legends in their own right as they look to take control of the pace of the game with their arguably superior game sense.

Prediction – I personally like DC‘s chances here and as long as w33 can control the mid lane and create space for the rest of his team, this may look to be a short series unless the supports of VGR roam and assist the lanes during the early to mid game. I’ll take a gamble and call this 2-0 in favor of DC.

The young guns of Empire have proven time and time again that it is a mistake to underestimate them as they look to take the fight to a very scary LGD team. With Xiao8 at the helm, the boys of LGD look to bounce back from their very disappointing loss to Fnatic as they believe that their tournament run is not yet over. I’ll keep my eye on Miposhka and Kingr as the X factor for this series and if they can perform well, LGD may be in a world of hurt.

Prediction – Team Empire destroyed Team Secret in their past few meetings but LGD is a totally different monster. The Chinese powerhouse will look to dominate the team fights and stamp their brand of disciplined gaming across this series. LGD takes this one 2-1.

MVP have looked dominant in the Manila Majors thanks to flawless gameplay from both Forev and QO. They have been on an absolute tear and they hyper aggressive style of play has resulted in stomp after stomp.  OG, on the other hand, is out for blood and are looking forward to be a two time majors winner behind their very steady and consistent style of play. They’ll look to control the tempo of the game and have MVP play their style, pushing MVP out of their comfort zone.

Prediction – This is a tough one and could honestly go either way. I’m seeing this go the full 3 games but am totally unsure of who will take it. If I had to choose though? I’ll say I won’t be surprised if MVP take this 2-1.

Chuan and the rest of Newbee are a literal juggernaut because of how they control the pace of the game so well and how they force their opponents into situations where Newbee can easily punish the enemy team. Fnatic are coming off of a win against LGD and will be ready to face Newbee head on. In a match where we will see arguably two of the best support players in the Dota scene at the moment, the fate of the winning team will heavily rely on how Chuan and DJ will perform for their squad.

Prediction – How hard is this? I’m absolutely torn and I’m 100% sure that the casters and analysts are stumped as to who will take home the win for this series. Both teams have been more than impressive but Newbee has honestly been more dominant and look like they are a step above the rest of the teams remaining. DJ is the man of the moment but I’ll have to say Newbee will take this series 2-1.

Let us know your predictions for the Day 3 matches and continue to tune in as we provide you with continued coverage of the Manila Majors! We’ve got a ton of games yet to play and each one will surely be a treat!