Manila Majors Day 4 – and then there were 8. 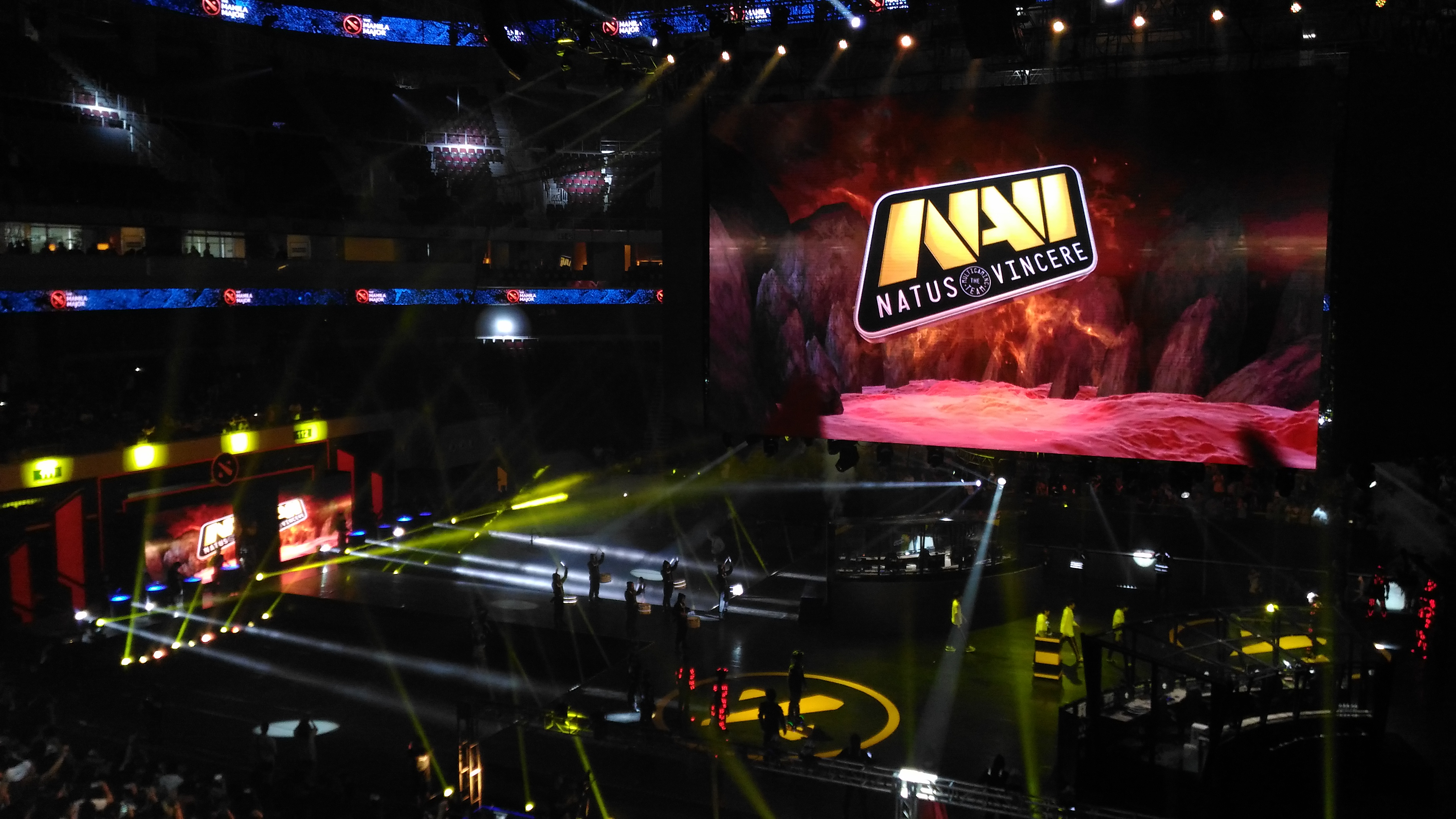 Our Manila Majors coverage continues with Day 4 as we see the original 16 teams get cut down to 8. The matches from here on out will only get tougher and the teams must bring their A games to the table to move on.

Day 3 saw some fantastic games and although short, the matches were no less exciting. Today saw OG and Newbee utterly dominate their competition, as they move on further into the upper bracket and securing themselves a top 3 finish regardless of their results in the following days. While MVP is better known for their hyper aggressive gameplay, it was OG that took the fight to the Korean superstars and MVP did not have a response in both games of the series, bowing out and calling the GG after getting destroyed 24-0 in the second game. Newbee also displayed their superior game sense as they sweep the floor with Fnatic, taking the series with a surprising 2-0 after forgettable games by Mushi and Ohaiyo. The 2 other Chinese teams advance further as VGR took a surprise Terrorblade pick that proved to be too strong for DC that even w33’s Invoker could only sit by and watch.  LGD on the other hand cruised by Team Empire, proving to the young European superstars that experience reigns supreme especially when Director 8 himself leads the charge.

Day 4 will further trim down the teams and by the end of the day, 3 more teams will be eliminated from the lower bracket. Before they do, let’s take a look into each match:

This match up honestly breaks my heart. After winning the El Clasico, Na’Vi gains a much needed confidence and morale boost only to be possibly cut short by their impending matchup with the far more superior Liquid team. Although we are not easily dismissing Na’Vi, I believe that it is safe to say that it is Team Liquid that are the favorites to take this series. For Na’Vi to stay competitive in this series, I believe the X factor would be how well SoNNeikO can anchor the team and how much space General can create. When both of these players win their lanes, Na’Vi usually turns into a well oiled machine and Team Liquid will look to shut that down. KuroKy and Dendi go way back and it would be interesting to see how the match-ups pan out.

Prediction – Unless Na’Vi can compose themselves similar to how they beat Alliance in game 2 of their series, this series might be very lopsided to say the least. I’m leaning towards a 2-0 in favor of Liquid but I’m hoping Na’Vi can pull out an upset.

FY and his band of young guns take the stage against Xiao8 and his group of well decorated veterans. VGR is riding a huge wave of confidence as they are coming from a win over DC and they will look to continue their fantastic play against a tough LGD team. It will be interesting to see how certain matchups play out in this series and I’m looking at how Nono and Yang can make a difference for VGR. Nono has been playing spectacular as of late and he must play flawlessly to stop the LGD train led by Maybe.

Prediction – I see VGR taking a game from LGD with a pocket strat that they can use to catch LGD off guard. With that said, I believe LGD is still the far superior team and will look to win the series 2-1, maybe even 2-0 if Xiao8 feels forgiving enough to end their misery.

After getting utterly dominated by Newbee, Fnatic look to lick their wounds as they wait in the wings to see who they will face from the Liquid – Na’Vi series. I’m quite certain Fnatic would choose to avoid Liquid if they can but it is looking to be the matchup to end Day 4 of the Manila Majors. Coming from uncharacteristically bad games from Ohaiyo and Mushi, can they regain composure fast enough to take on whoever the challenger may be?

We are about halfway through the Manila Majors and a champion will be crowned in a few more days. Who will reign supreme? Will it be OG or Newbee? or can a team from the lower brackets surprise the competition and move on to win it all? Stay tuned as we bring you continued coverage of the Manila Majors!

Don’t forget to make your way into the secret shop as well because the highly coveted Legendary loot boxes will be on sale starting today! You do not want to miss out on the exclusive Manila Major swag to complete your Majors experience!

- Advertisement -
Previous article
Massive Darkness is upon us! Much awaited Kickstarter launched!
Next article
“Get hyped! Stan the Man Skype’s his way through Toy Con 2016!”