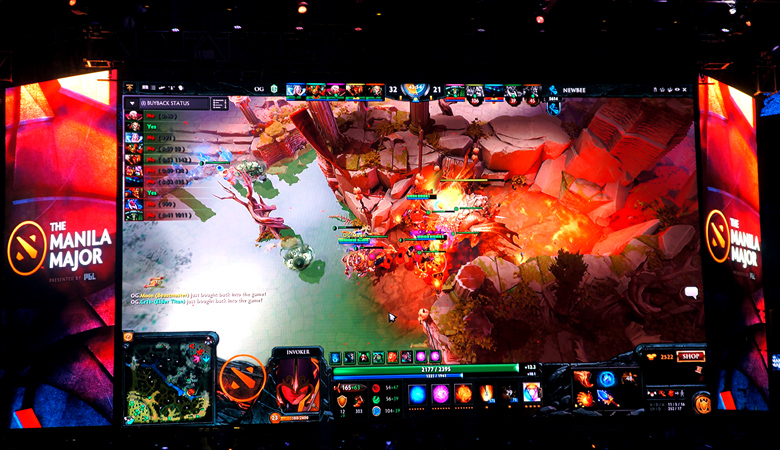 Ladies and gentlemen, after 2 days from the group stages and 5 days of grueling playoff matches, we are finally at the final day of the Manila Major and what an experience it has been. From the players to the casters all the way to the fans, we have been treated to a weeks worth of amazing Dota 2 and we still have a few more matches left before we proclaim a champion. Only 3 teams remain and arguably, these were the top 3 teams most everyone thought would stand tall from the trail of battle. OG are looking to lay claim to their 2nd majors championship, the Chinese juggernauts Newbee want a championship to go with their winning streaks, and Team Liquid look to prove that they are the best team in the world today. Who will reign supreme and take the Reaver and the title of Manila Majors Champion?

The final day brings us only two matches but with the lineup of teams left, these matches are looking to be the best ones yet. Take a peek at our predictions below and see what teams we think will take it all the way.

This could have very well been the finals and as much as we’d hate to see a team lose at this point, only one team can advance to face OG in the grand finals. Team Liquid have been on an absolute rampage in the lower bracket, going undefeated and a perfect 8-0. Mind_Control said it best when he mentioned that going to the lower brackets only gave them more games and more experience and this will only make them stronger in the upcoming battle. Newbee is coming from a heartbreaking loss to OG and in fact, that upper bracket finals could have easily gone either way. Hao and Mu are out for revenge and will look to get it from Liquid, but not if Matumbaman has something to say about that. With the way Liquid dismantled LGD in convincing fashion, Newbee looks to be just another obstacle that Liquid plans to take out on their way to a championship.

Predictions – I’d go out on a limb and dare say Liquid take this series 2-0. Liquid have proven once before that they have what it takes to destroy Newbee and have done so during the recently concluded Epicenter tournament. Fata and Matumbaman have been playing crazy good during the Manila Majors and with such a huge hero pool at their disposal, they certainly have the versatility to outdraft and outplay Newbee. Arguably the best Chinese team today, Newbee look to bounce back from their loss to OG but losing like that has got to take a big toll on team spirit and morale. It will be up to Chuan to rally the troops and get them back into fighting shape for this match.

Stay glued to us as we give you continued coverage of the Manila Majors up to the final minute of day 6! The final day is upon us, get hyped!

You can watch the games at: https://www.twitch.tv/dotamajor

TV5 will also do a special live telecast of the Manila Majors Grand Finals today starting at 3pm onwards on AksyonTV and 5pm onwards TV5 itself. 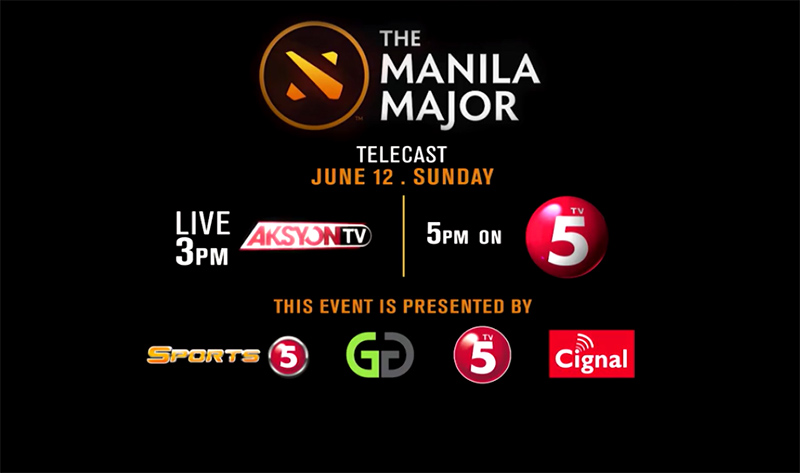