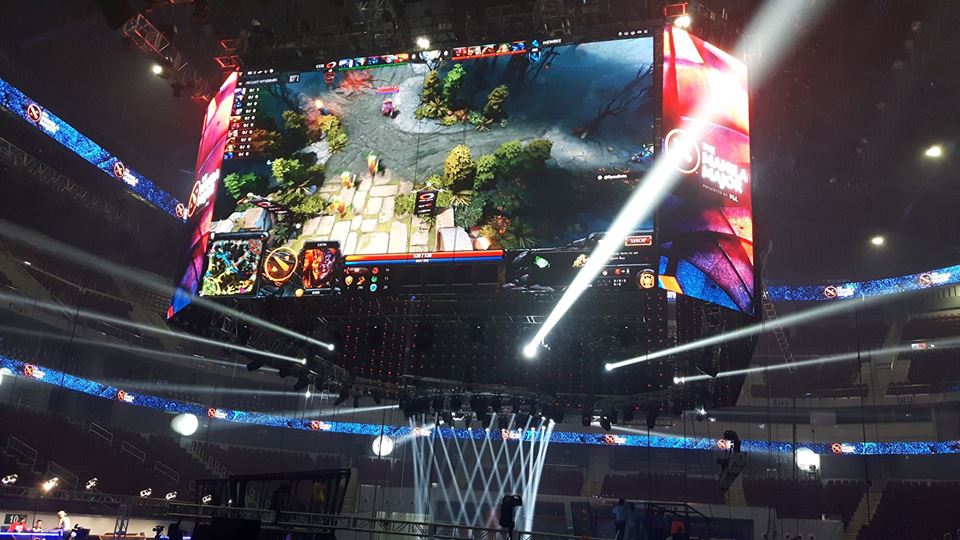 After 6 months of anticipation since it was announced by Valve, we are finally here! 16 of the best teams in the world have converged at the capital and the hype is fever pitch as the biggest Dota 2 tournament this side of the world is officially underway.

The Manila Major, the third and last major before the big one dubbed “The International”, has officially kicked off with the group stages last week, where the teams will battle it out for an outright advantage going into the main event. The top 2 teams per group will start off the main event from the winner’s bracket while the rest of the group will be fighting for their lives from the loser’s bracket.

Day 1 matches did not disappoint as OG and Newbee cruised through their games and ended up being the top 2 seeds of Group A. Although Empire and Complexity did not go down without a fight, they are now forced to play for their tournament lives come the main event as they start off from the loser’s bracket.

All eyes though were on Group B as arguably 2 of the biggest and most popular teams of the tournament face off in what promised to be a contest of epic proportions! Na’Vi, the team considered a crowd favorite wherever they go, and Team Secret, the superstar team that has some of the most polarizing personalities of the Dota 2 community, took their places and delivered a match that shocked the world as Na’Vi showed superior mastery of the game to take the series 2-0! If I told you Na’Vi would stomp Secret 2-0 prior to today, you would have called me crazy! And well… we all wanted a Puppey – Dendi reunion and we got it, epic feels!

Na’Vi completed a miraculous 4-0 run throughout the groups as they beat Digital Chaos 2-0 in what was easily the best series / match during day 1. W33 and the rest of DC put up a marvelous effort, especially during the 90-minute game 2 but in the end it was Dendi and his amazing Tinker play that sealed the deal. Yes, folks, Na’Vi’s back!

Day 2 of the group stages brought more intense matches as 8 more teams battle it out to get a seat on the Winner’s bracket!

While Team Liquid showed strong form, bringing the momentum from their recent win at Epicenter as they stormed through their group and taking down Alliance and Fnatic, it was the Mineski vs MVP bout that really somehow brought the house down. 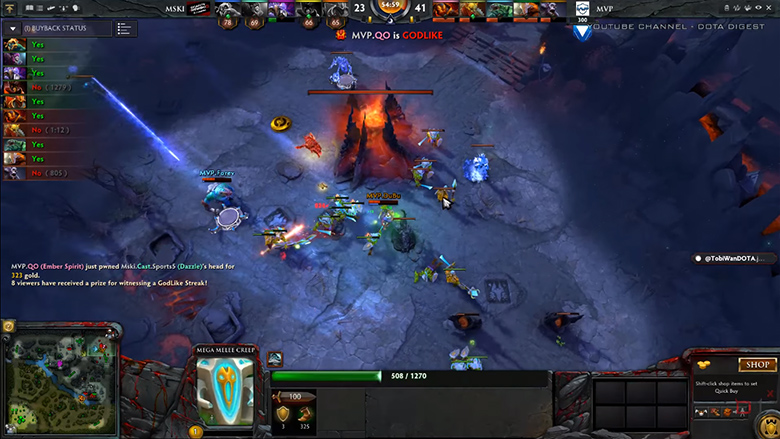 Featuring a 70-minute game that showed the new meta of the patch with Helm of the Dominator and mega creeps, Team Mineski proved that they can put on a good show and take the fight to the other teams! Sadly, despite Mineski’s best effort to push their mega creeps, MVP’s relentless salvo won them the game from a grueling close match. MVP will eventually go on and continue their sweep against EG 2-0 to claim the second spot in group D.

All-in-all the 2 days of group stage battles proved how ferocious the teams were in battling it out. All this happens off-stage so what more if and when they have throngs of fans cheering for them? We hear that the production for the Manila Majors is, well, majorly (forgive the pun) massive! So we cannot wait for the games to start! 6 days of pure Dota 2 madness and we here at Ungeek.PH will be reporting to you live from the Moa Arena. Stay tuned for more updates!