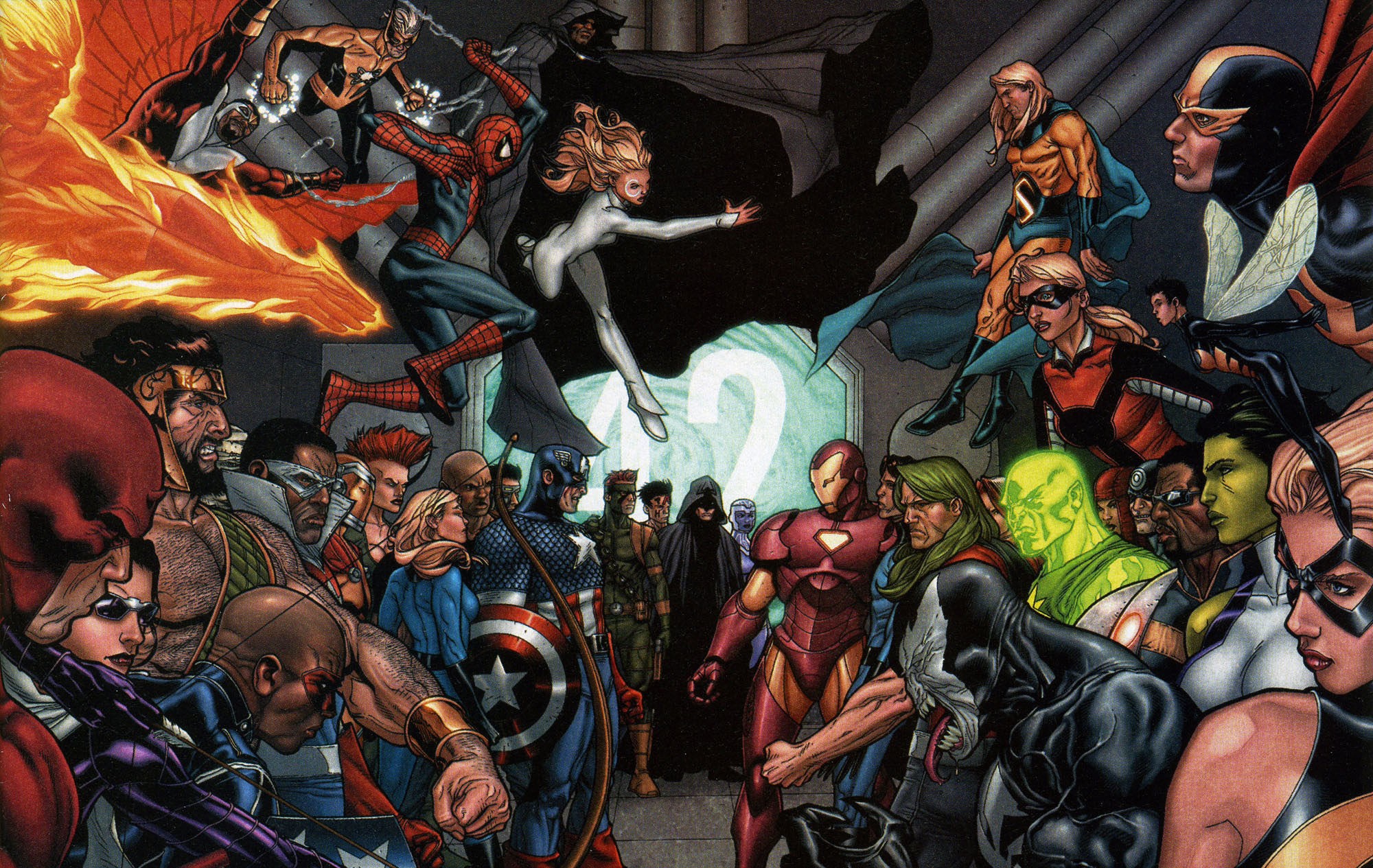 Still on that Civil War hype? If you’re like me, who’s eagerly anticipating any bit of news regarding the latest expansion from Legendary: A Marvel Deck-Building Game then this might get you excited! Upper Deck recently announced on their Facebook page that the upcoming Civil War expansion will soon be released on July 6, 2016!

Though no images has been spoiled yet, they gave us a list of what to expect in the box:

7 Villain Groups of 8 cards each.

2 Henchmen Groups of 10 cards each.

5 Masterminds of 5 cards each. 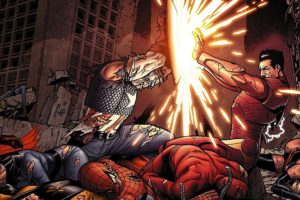 Like their previous outings, expect to see new images, keywords and mechanics as the release date nears. I’m particularly curious on the “30 more cards” that they haven’t spoiled yet. And based on the theme I’m speculating that those cards can used be for some form of PvP, or team vs team variant. They did that before with their Legendary Encounters: A Predator Deck Building Game. It’s also nice to see new characters like Cloak and Dagger, Luke Cage, Speedball and Vision, and the 7 new Villain groups to name a few. Iron Man is now a mastermind here (He was a commander before in the Fear Itself expansion), but why no Cap Mastermind? We’ll see how this one develops in the upcoming days…

The expansion will be out July 6. Be sure to check back here for updates regarding the game, as  well as a detailed run-through of the components once the game is released. Till then keep on gaming!

- Advertisement -
Previous articleManila Majors Day 3: Are You Not Entertained Yet?!
Next articleInjustice 2 confirmed for PS4 and Xbox One in 2017