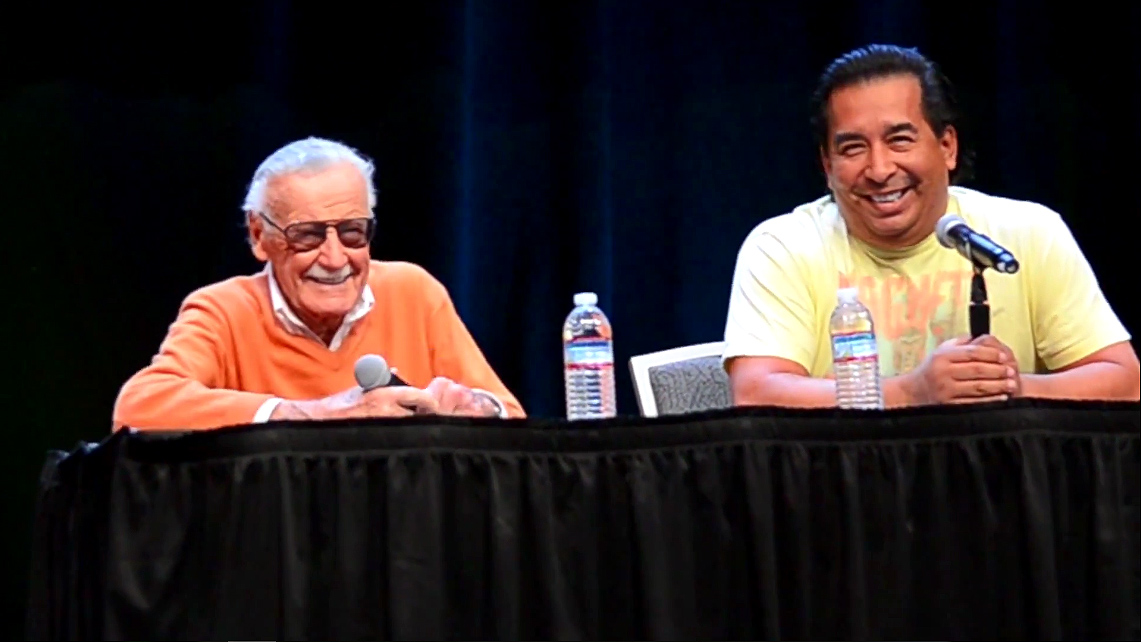 Previously there was some talk that Stan Lee may arrive with the Stan Lee Exhibit at Toy Con 2016 in the Philippines. Given that Mr. Lee is 93 years old, we totally understand if he begs to decline the offer of traveling here, however it was quite the surprise when it was announced yesterday at the Toy Con 2016 presscon that we will be getting the chance to talk to Stan live today at 12 noon via Skype! Hooray, technology! To get us all hyped, Ungeek took this panel interview video back at Silicon Valley Comic Con in San Jose California last March. See the video below:

Be sure to watch out for our full coverage of Stan Lee’s live video feed and for more ToyCon 2016 coverage from us here at Ungeek! Excelsior!