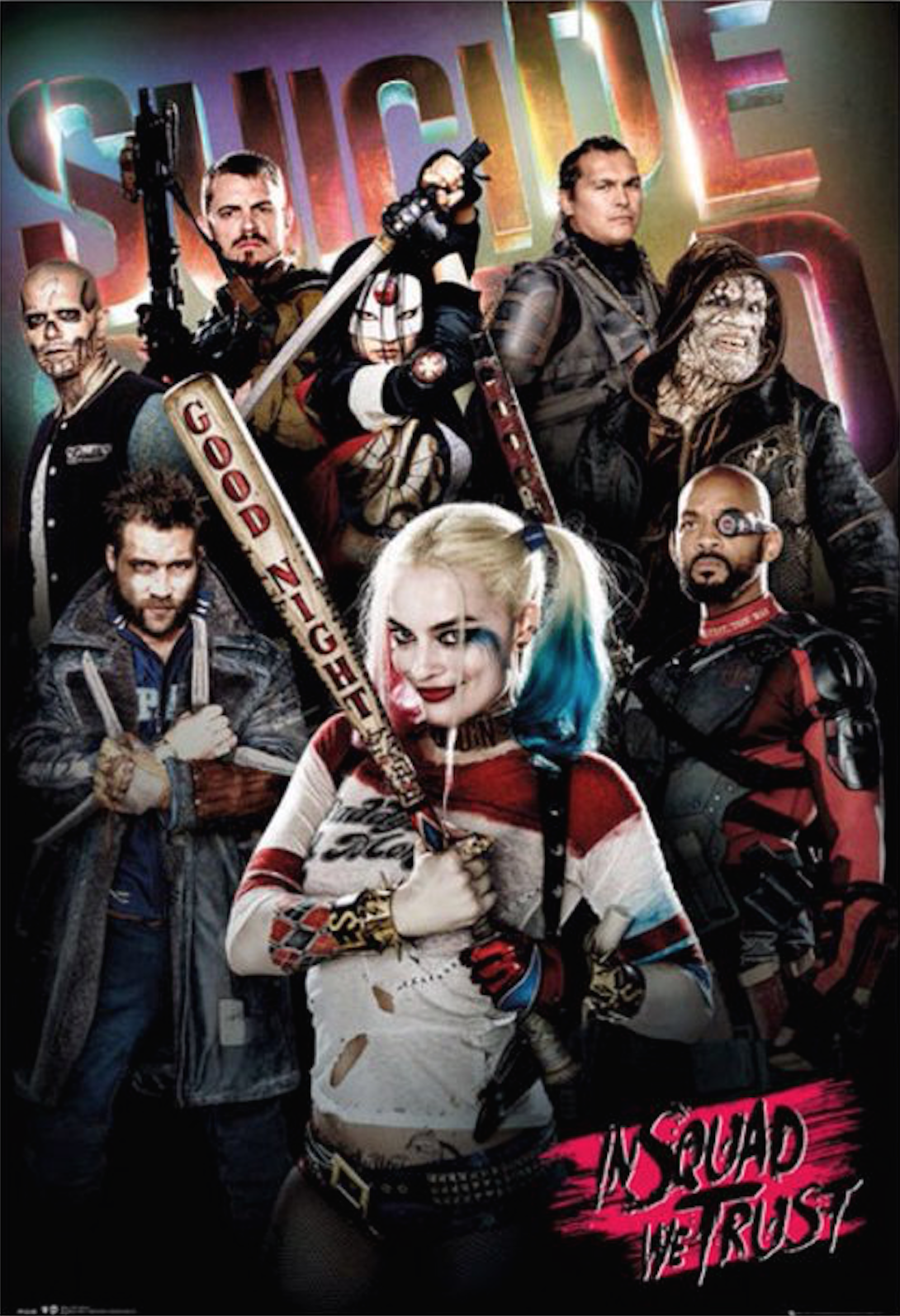 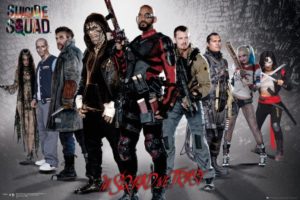 It’s still months away until the world is introduced to the “worst heroes ever”, but brand new promotional material is slowly and surely being released by Warner Bros. and their partners to promote the next DC Extended Universe movie that is “Suicide Squad” – based on the same group of villains and mercenaries that are collectively known as “Task Force X” and are forced to do black ops missions in exchange for a lighter sentence on their criminal records. 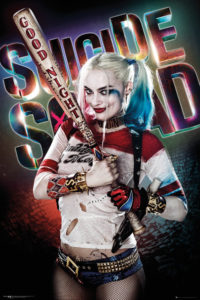 Via Coming Soon.net, a couple of new promotional posters spotlighting the team, as well as individual ones for Harley Quinn (Margot Robbie), Deadshot (Will Smith), and The Joker (Jared Leto) have made their way online. These look to be the kind of posters fans will want to decorate their walls and rooms with, so take a look and choose between which of the crazies suit you best. 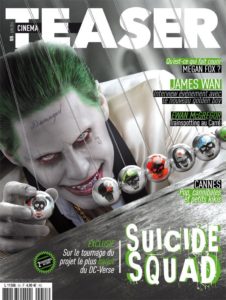 In addition to the posters released, international magazine Cinema Teaser (via Comic Book Movie) has two pretty awesome covers spotlighting “Suicide Squad”, with the one above focusing on The Joker and the other on the whole cast of the movie. 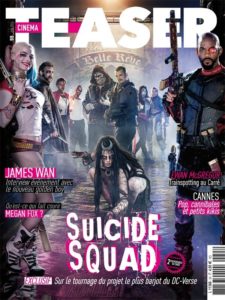 And finally, check out this Euro 2016 promo showing off the entire Squad and their stats ala a soccer team.