Take a Look at the First Berserk Musou Trailer 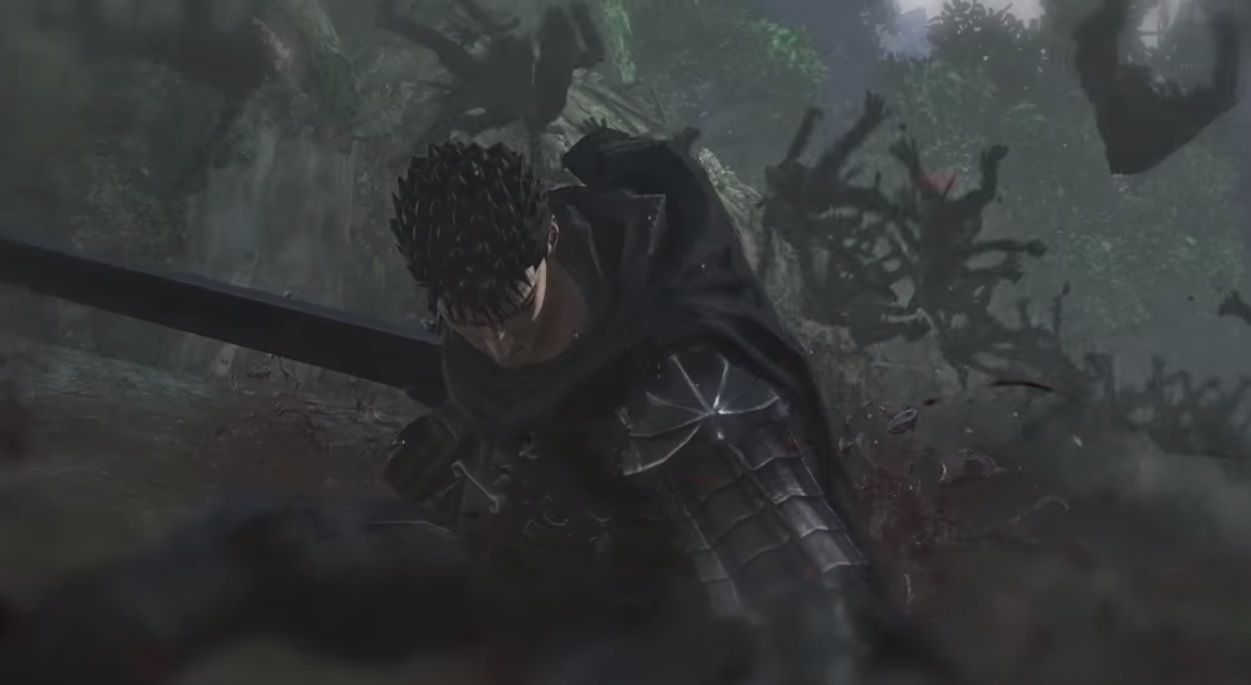 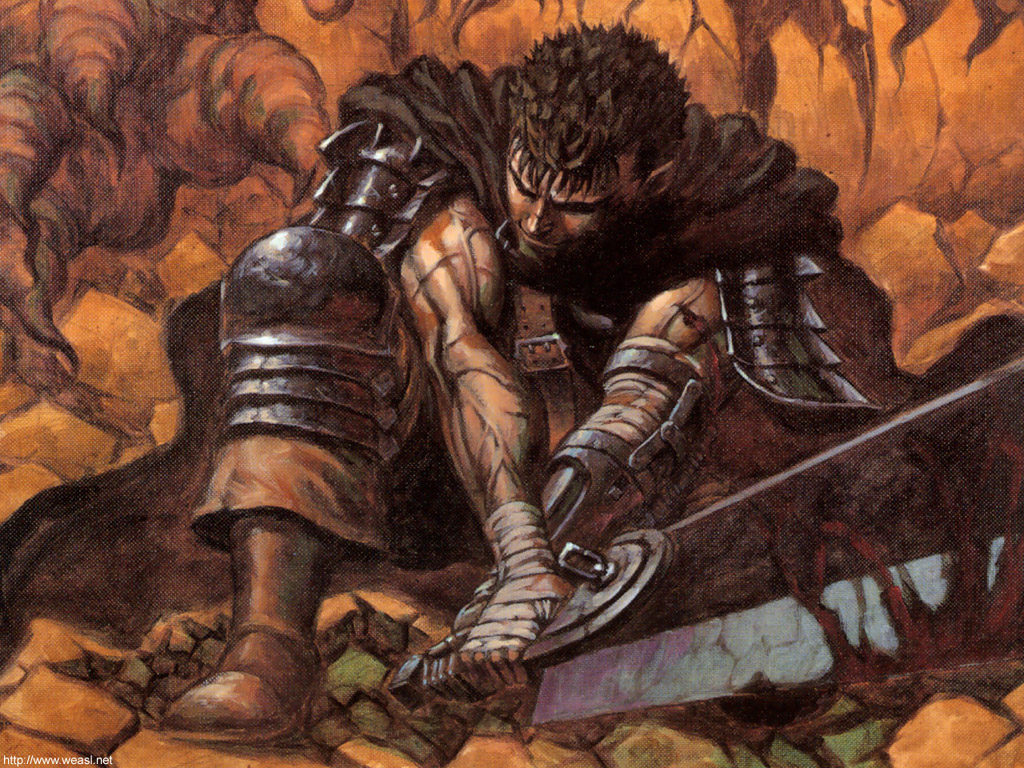 Fans of the The Warriors meta-series (Dynasty Warriors) “Musou” will be happy to know that Koei Tecmo is bringing the beloved manga/anime series Berserk into video game form – appropriately named Berserk Musou.

No word yet if it’s going to get an international release. For now, check out the video to get an idea on what to expect on the graphics and gameplay:

The game is slated for a September 2016 release in Japan.