Train to Busan, the Upcoming Korean Zombie Apocalypse Movie, IS the ride of your life! 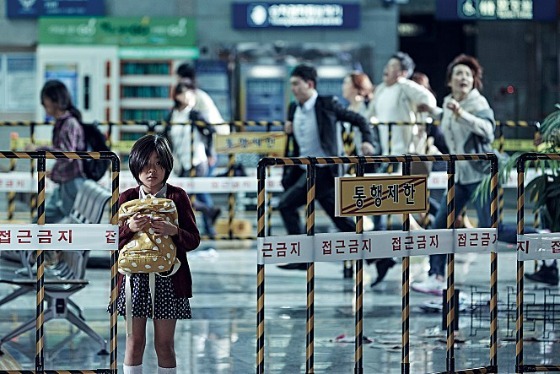 If you are feeling fed up with all the zombie infected media out there from games to film to TV, just wait a minute because you’ll want to see this! Check out the trailer below.

Now before you dismiss this as another zombie B-movie thinking that this “Zombies on a Train” is going to be something like Samuel L. Jackson’s “Snakes on a Plane”, think again. First off, the resident evil here are not the slow and shambling type, they are sprinters! Fast, rabid and hungry for the living (kinda like in World War Z)! Now, put those kind of undead in a bullet train in transit.

Where would you go?

Where would you hide?

How would you get off the train?

Do you want to get off the train? 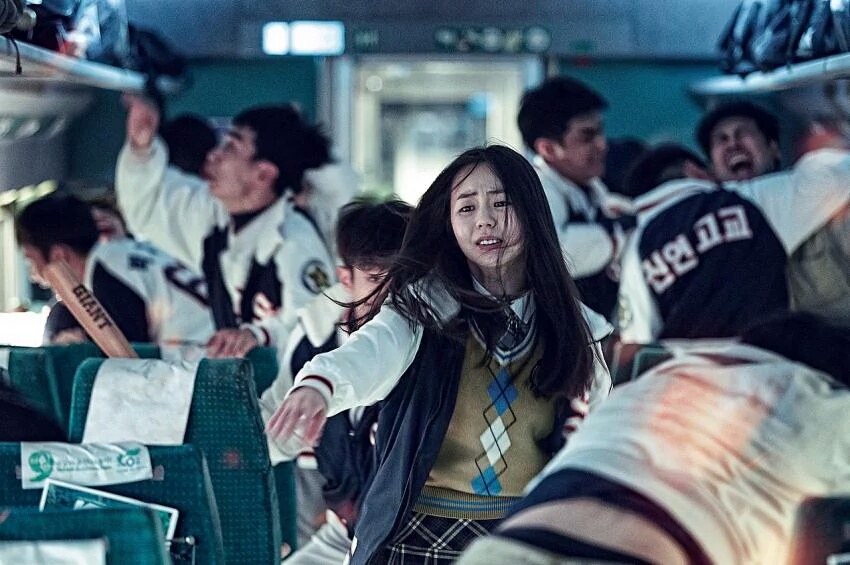 Well, in the film, it seems that the survivor’s best bet of getting out in one piece is to get to Busan and the quickest and probably only way to get there is by staying on the train. This apocalyptic roller coaster train ride has gotten positive reviews for such a saturated genre since its initial showing in Cannes Film Festival 2016 last May. By the way, this isn’t the 1st time Ungeek encountered Zombies on a Train.

Directed by Yeon Sang-ho and starring Gong Yoo (from Coffee Prince koreanovela), Jung Yu-mi and Ma Dong-seok, Train to Busan will be releasing in South Korea this July 20th.

- Advertisement -
Previous article
Calligraphy is Life in Handa-kun, (a Barakamon prequel).
Next article
Mighty No. 9 has 67,226 Mighty Backers… And an almost 4-Hour Long End Credits Scene!