Acer Gets In the Game, Unleashes Predators

With the rise of the legitimacy of eSports comes more and more gaming peripherals being created by top tech companies. Acer, a brand known for creating world-renowned notebooks and desktop PCs, is dipping its hand on the gaming market as well with the launch of their gaming-centric system, The Predator. 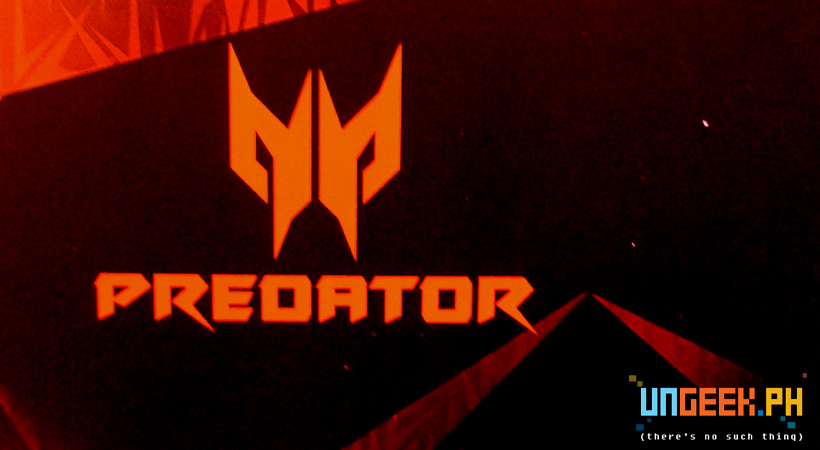 A couple of weeks back, Acer held an amazing brand launch at the center of Glorietta where they invited friends from the press, and Renovatio, a known Philippine e-Sports team to sample their full wares. 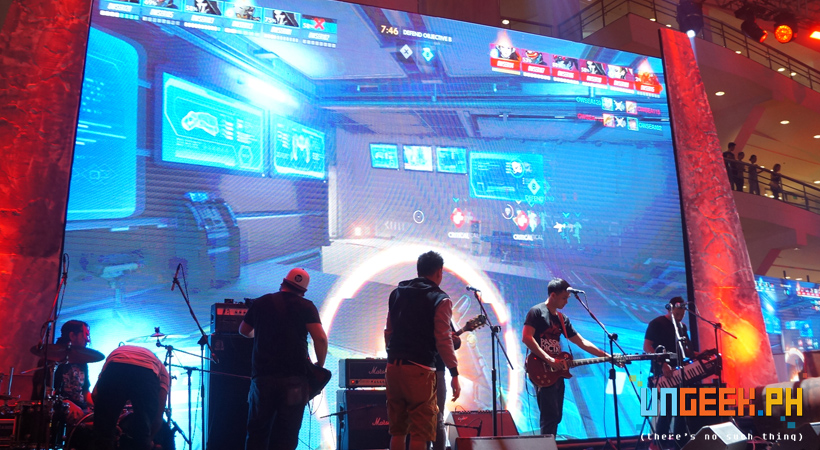 While relatively young in the game, Acer is showing its full force by also inviting and partnering with NVIDIA, Intel, and Cooler Master to produce top-of-the-line gaming and eSport gaming rigs, laptops, and peripherals. To top off an already packed support-system, Xsplit made video recording and game streaming even more seamless with the Predator series as well.

The Predator FrostCore Technology ensures that your gaming becomes unhindered by system overheating. 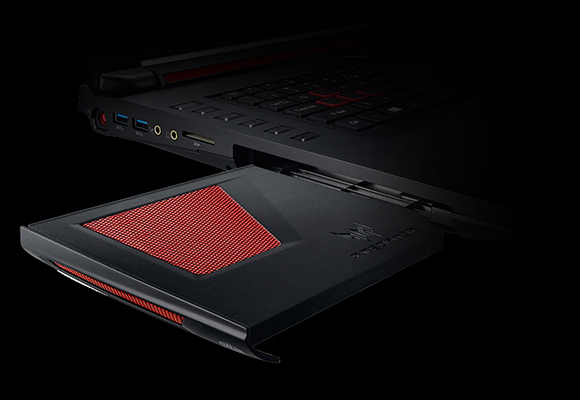 Of course no gaming experience is complete without the proper gaming accessories and Acer covered all their bases. 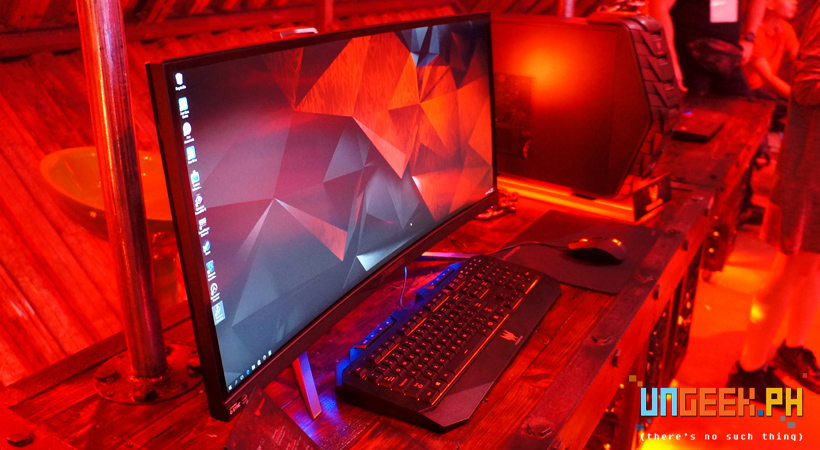 Hence linking screens together becomes a smoother experience than ever.

More than just unveiling what they have in store for us gamers, the guys from Acer put people from the Media and other guests through a mini-game called Overwatch! Yeah! 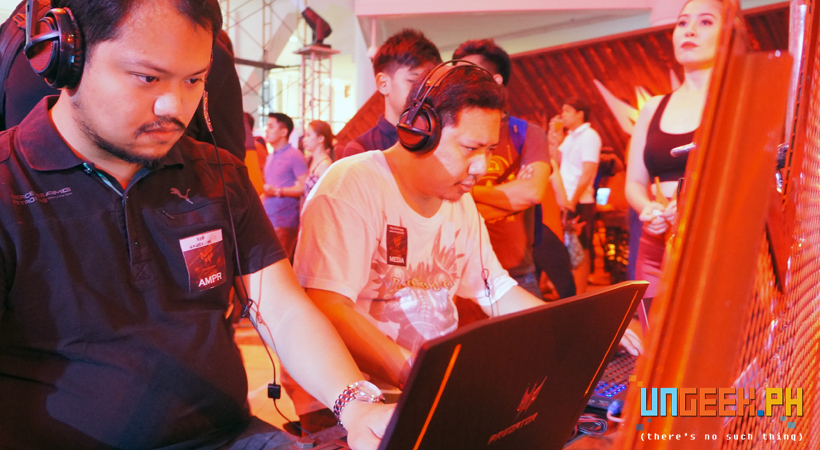 Of course, UnGeek will not bow out of such a challenge so we had our Managing Editor, Robert Yatco, represent our esteemed blog. And represent he did! 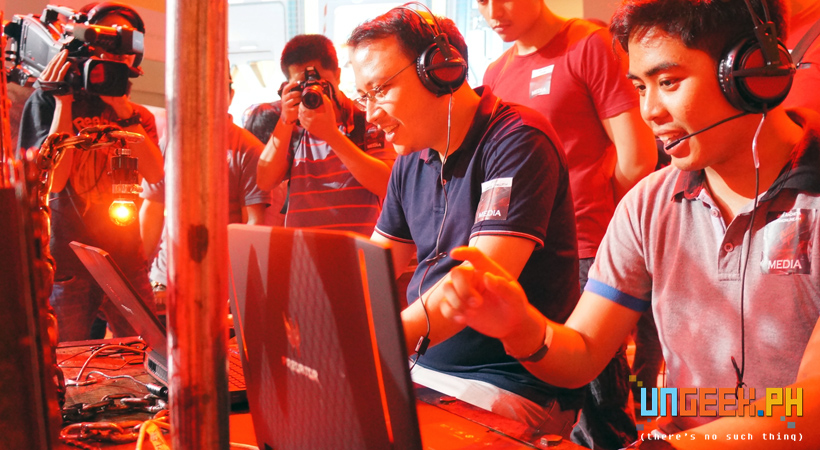 After 2 fun but gruelling rounds, his team along with fellow tech and geek bloggers Doc Reggie Ramos of dronthego.net and Jam Ancheta of jamonline.ph won the match! Woo-hoo! ^_^

The prize? This nifty gaming bag that’s just built like a tank!

With the whole Predator line, Acer is poised to penetrate the ever-growing video gaming market! Get ready to #ConquerNewWorlds as the Predators have been unleashed!