Are the rumors true? Will Pokémon GO will go live in the Philippines in less than 48 hours? [Update] 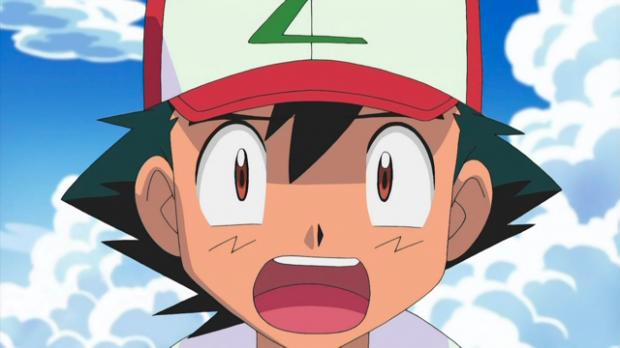 Last Tuesday, there was buzz in the social media front regarding rumors of the upcoming Asia launch of Pokémon GO supposedly happening in less than 48 hours.

“The team is currently heads down working on the game. We do not have any announced plans for countries beyond New Zealand, Australia, US and Germany at the moment.”

Pokémon GO was officially launched in Australia and New Zealand last July 6. Just this week, Niantic Labs have rolled out the game in Germany and United Kingdom.

Starting now, Trainers in Italy, Spain, and Portugal can download Pokémon GO officially from the Play Store or App Store.

[Update Jul 15, 5:30PM] In an interview with Reuters , Niantic Labs’ CEO, John Hanke have said he wanted to launch the smash-hit mobile game in roughly 200 countries and regions “relatively soon”.

Hanke also added that Niantic are working on improving its server capacity to enable wider roll-out.

Folks in the Philippines might need to wait a little bit longer.