Attack on Titan Will Return in Spring 2017 for a Second Season! 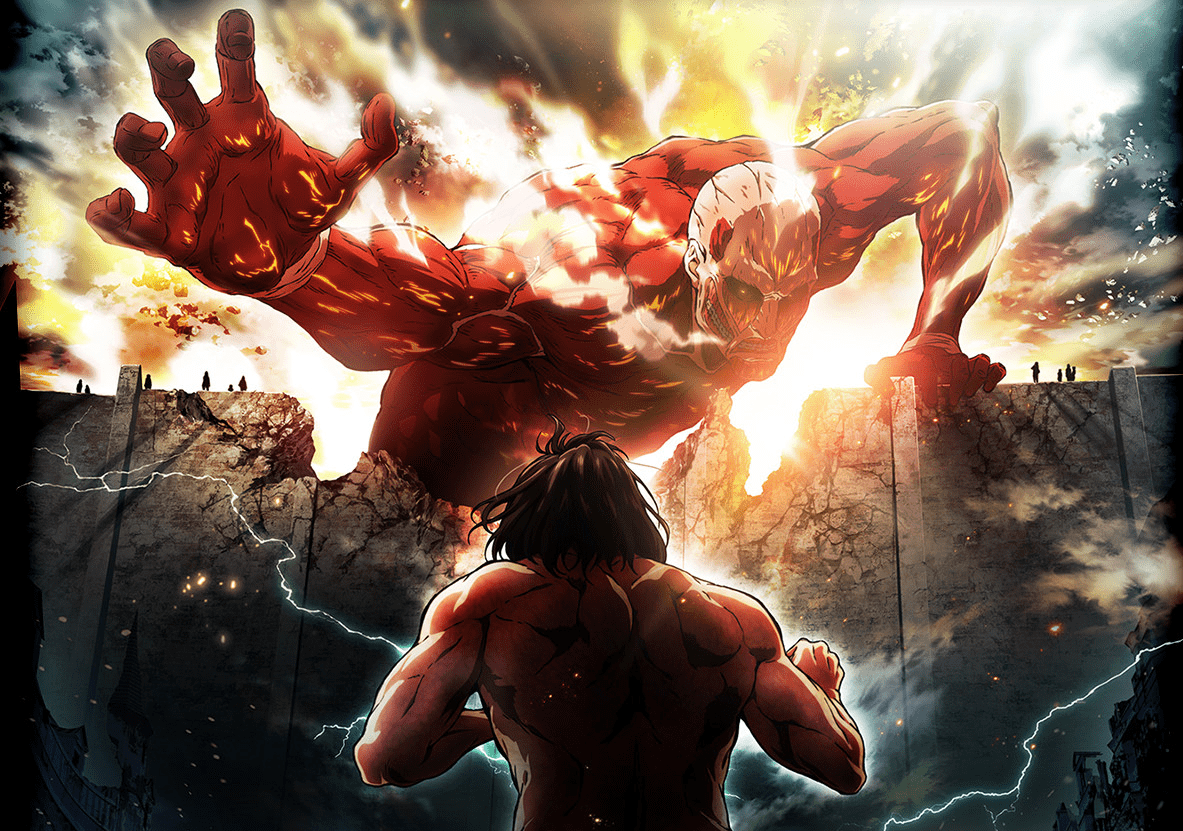 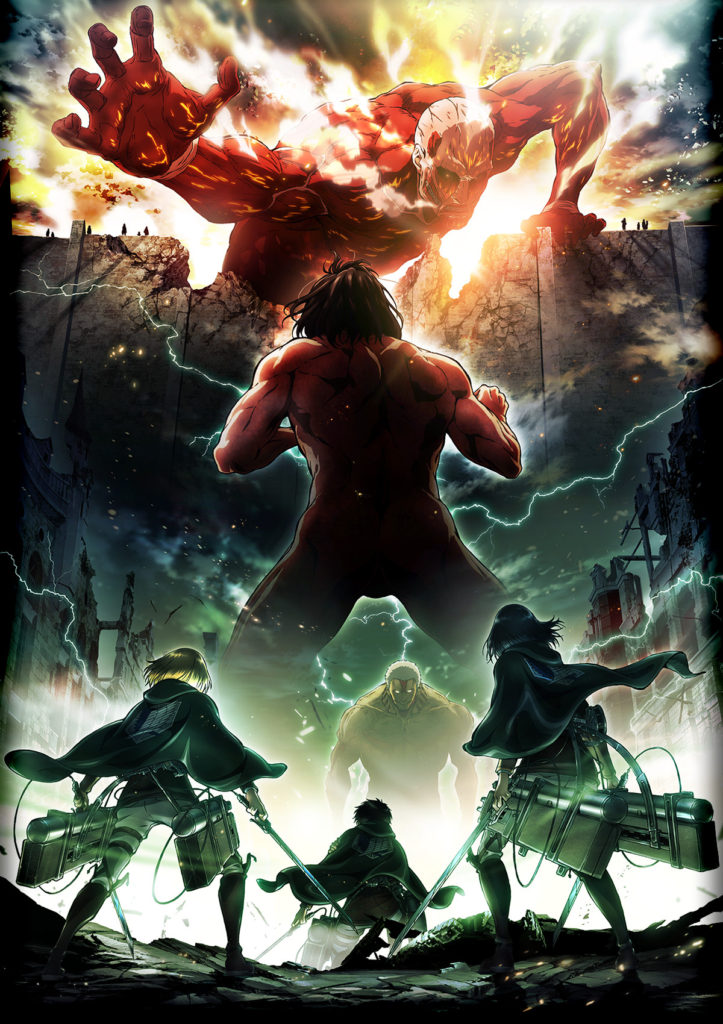 After months of delay and numerous speculations, the second season of Attack on Titan (Shingeki No Kyojin) will premiere next spring 2017 (around March for us here in the Philippines). The official website just teased this us with the image above to confirm it, if you are still feeling a bit skeptical about it.

It was originally announced in November 2014 that a second season would arrive in 2016, but Spanish home video and streaming distributor SelectaVisión later confirmed that the series will be moved to 2017. 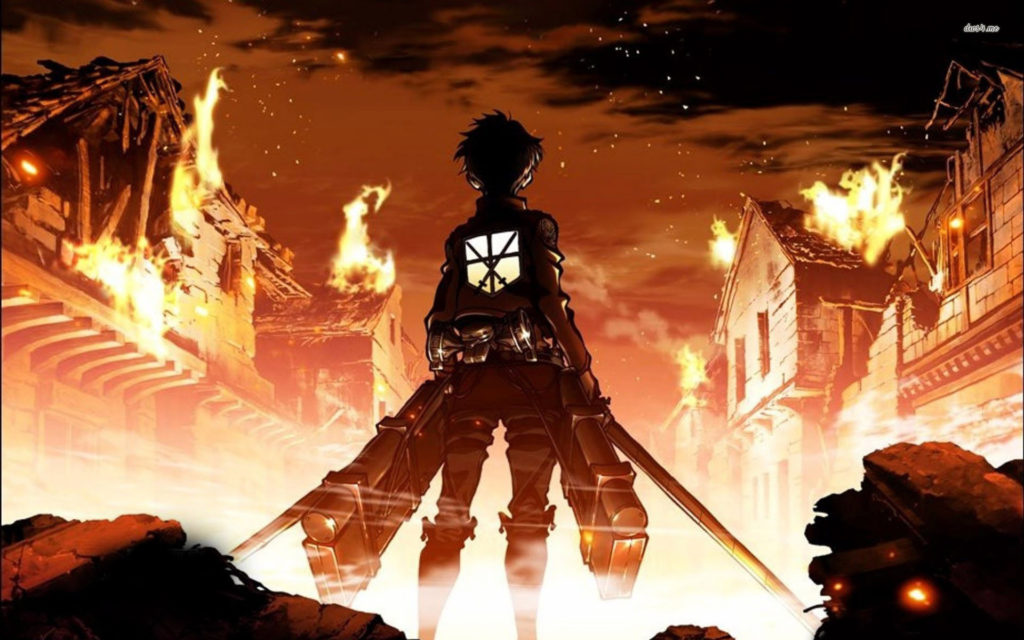 According to Crunchyroll – “While the staff will be returning, Tetsuro Araki takes the role of chief director with Masashi Koizuka stepping up from episode director to director.” 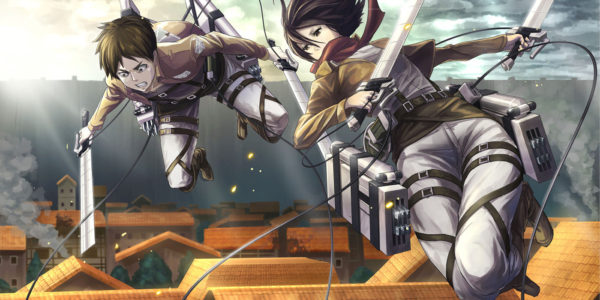 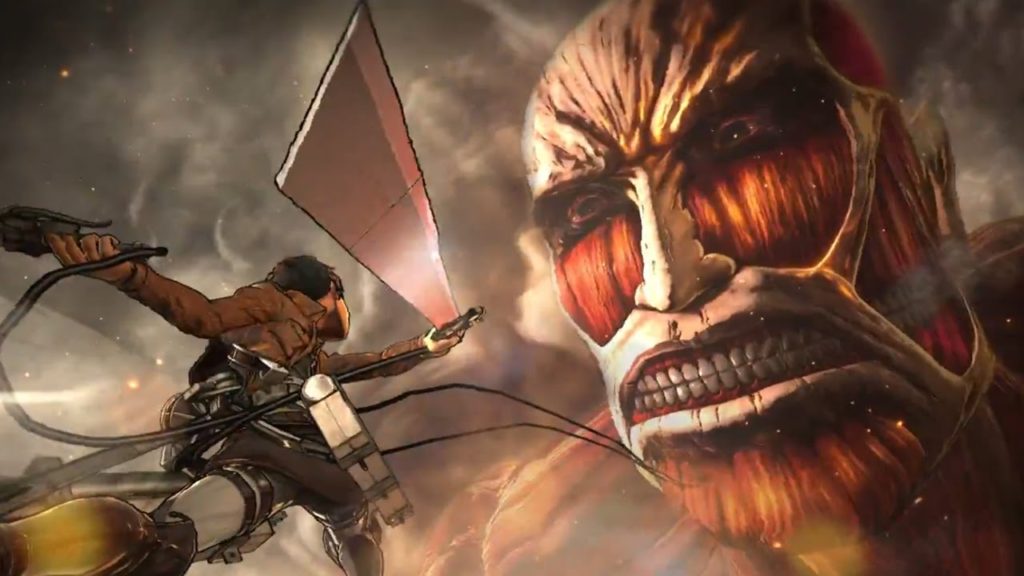 Fans of the franchise who simply cannot wait for 2017 can still look forward to the video game which is slated later this year. The game has already been released in Japan to be followed by Europe and North America on August 30, 2016 for the Playstation 3, Playstation 4, PS Vita, XBox One and PC.

Check back here for more updates as we get it.