Telltale Games just released its first trailer for their much anticipated episodic storytelling game, Batman – The Telltale Series. Check out the preview below:

If you’re not familiar with the franchise (and you really should be), Telltale games is known for weaving great stories with the player making tough and critical decisions along the way. Their most notable titles include The Walking Dead, Game of Thrones, and Borderlands. Their game plays much like an interactive drama, if you will, and the decisions you make have implications in the story.

In the video, it looks like the game focuses more on Bruce Wayne rather than his more popular alter-ego. So don’t expect much of the “Zapowie” punch-kick-counter fighting that we got aplenty from the Arkham series. Although, since it’s still a Batman game (and like Telltale’s previous entries), I’m sure there is still some QTE action involved so don’t you worry, Bat-fans! 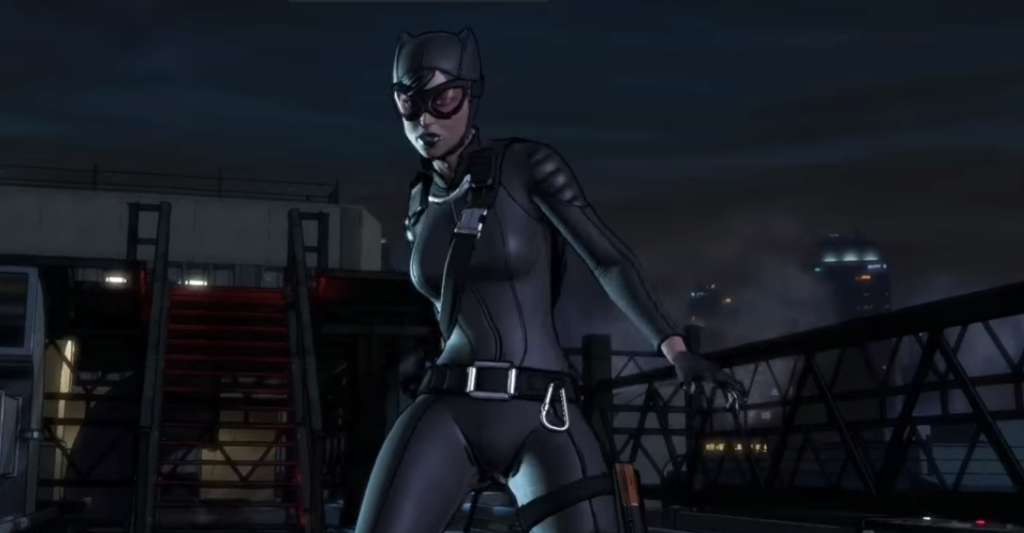 The video also reveals that we’ll be seeing Harvey Dent, Vicki Vale, crime-boss Falconi, and the fan-favorite Catwoman in the upcoming game. 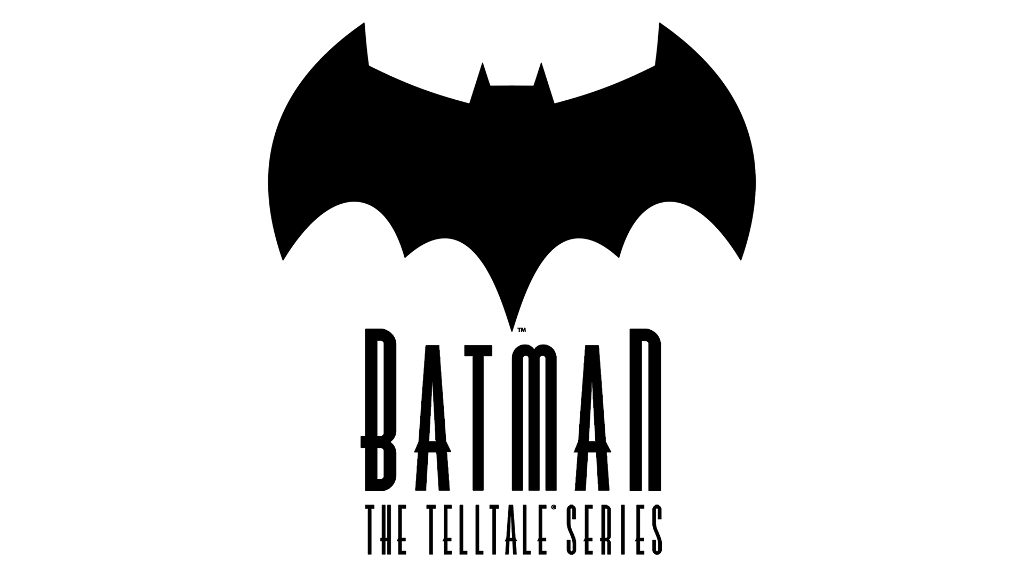 Most importantly, we get a RELEASE DATE! The first episode in the series, titled Realm of Shadows, is scheduled for release on August 2nd for PC, PS4, Xbox One, iOS, and Android. The physical versions of the game will release on September 13.